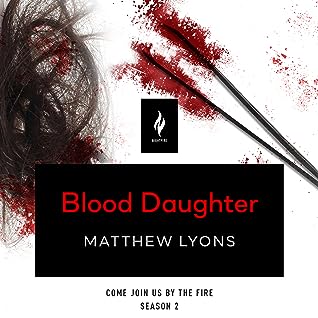 ho ho ho-liday’s got me working six-day weeks, so i made the most of my ONE DAY OFF by doing another audio-story today, which i listened to whilst washing the dishes from the RED VELVET FUDGE i made. 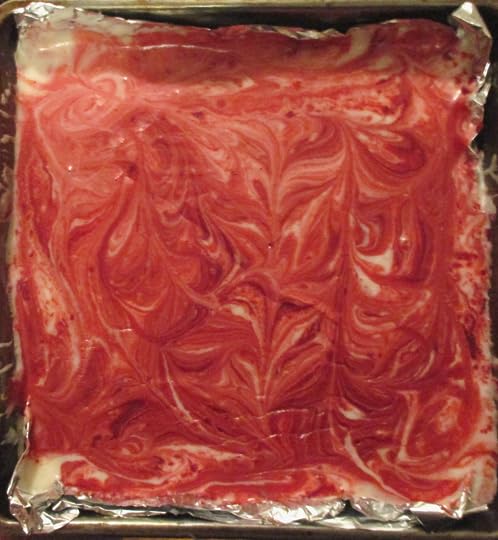 a short n’ gross story about an unhinged man who is coping with losing custody of his daughter in an acrimonious divorce…poorly.

the character-narrator’s descent into ew-iness is rapid, and the vocal-narrator does a great job giving his thoughts jabby little edges. it’s all pretty disgustingly predictable until the very end of the story explodes into a WTF-ness that doesn’t really make sense, but i guess points for going that extra mile?

try not to get too attached to his pet rat. or to any beliefs that he’s a good man derailed by unfortunate circumstances. santa finds him…NAUGHTY.

listen to it for free here