Pelham came awake one night to find a naked man standing over his bed, growling.

my 2021 advent calendar is starting off on a whoopsie. a few months back, i found TWO daniel woodrell stories that qualified for this project and bookmarked them accordingly. only after reading the first one today did i realize that both of them had since been collected in The Outlaw Album, which i read ten years ago. fortunately, because my brain is so bad, i didn’t remember this one, but i don’t want this to be a reread project, so i won’t be using the other one; Twin Forks (although YOU can read it here).

this one is a solid story about the psychological effects of war on young soldiers, even those who saw less than 24 hours’ worth of battle. there are unanswered questions which some readers might find maddening 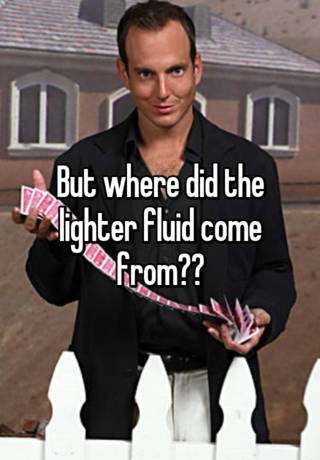 but neveryoumind that as you immerse yourself in the horrors of the inciting incident and everything that follows. it’s thoughtful, bloody, and grim—which is as good a mood as any to start off the final month of 2021.