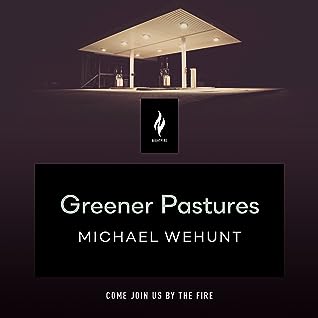 one of the veryfew movies that ever scared me (and i mean SCARED ME, so that even now, just thinking about it, i’m looking over my shoulder a little bit), was one i saw at a very young age, with a little story-within-a-story sequence involving a trucker.

YEAH, YOU KNOW WHICH ONE I MEAN, DON’T MAKE ME LOOK AT HER!!

so when it comes to trucker-horror, i’m predisposed to being spooked by it, but, paradoxically, i got childhood scars toughening up my psyche’s susceptibility to it, and a high-set bar you’re gonna have to work hard to clear.

like many of the other shorties i’ve listened to for this project, this one was very atmospheric and eerie but it didn’t make me eek or anything. his writing is descriptive enough to almost have a visual quality to it, and i could see this story being adapted into one of those horror anthology shows on the teevee.

there was one thing, though, that was truly creepy, and that was the grown-man-narrator doing the voice of a little girl. ramón de ocampo, you will make my nightmare reel with that one.

and that’s a good thing.

i wanna be skeered, please.