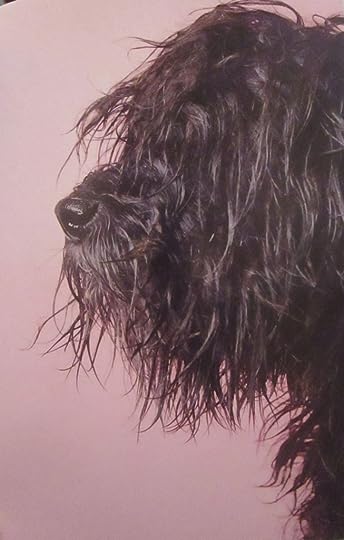 aquaman. aquaman would love this book.

so if you haven’t gotten him his secret santa present yet, you can get right on that.

although this book lacks the opportunity for the hilarious dirrrty jokes that can be made with its (different author/different publisher) feline counterpart Wet Cats, and probably smells worse, it’s still pretty fantastic. 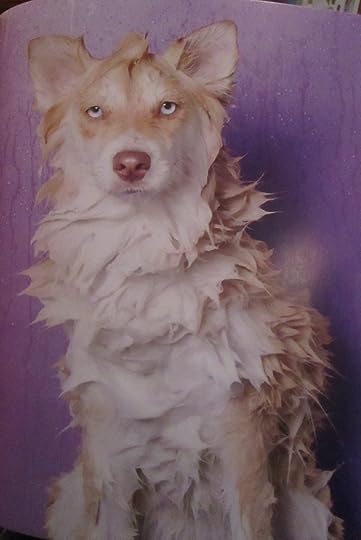 in fact, there are SO many great pictures, including some great before-and-after shots: 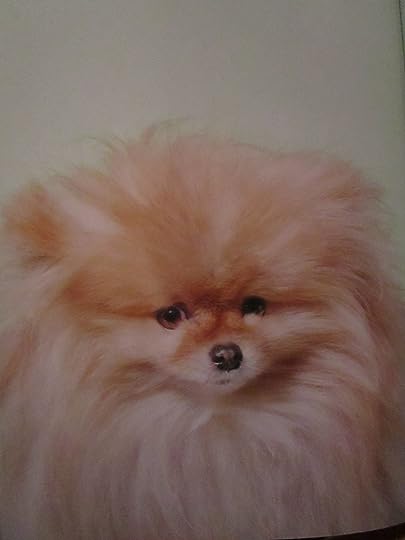 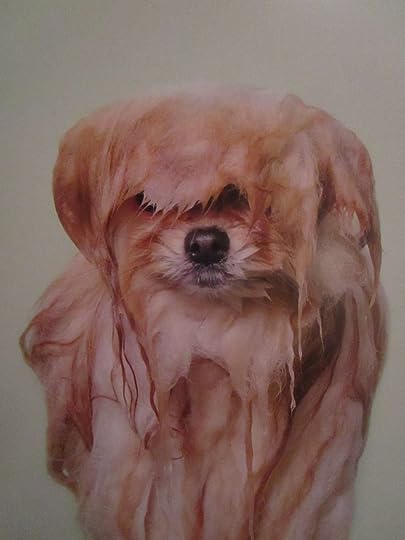 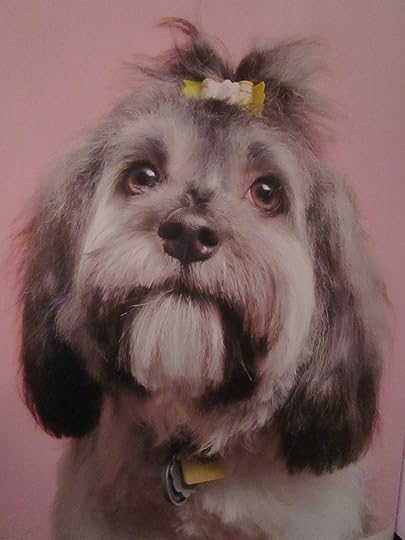 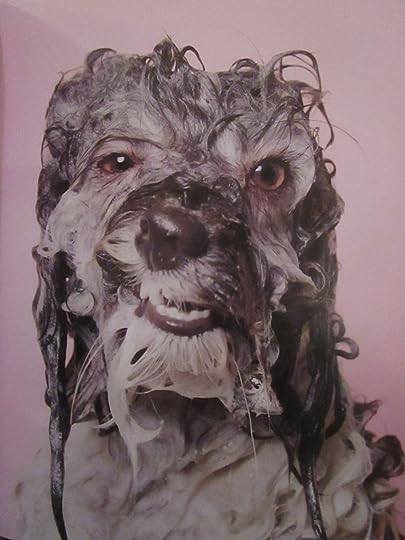 and one celebrity appearance: 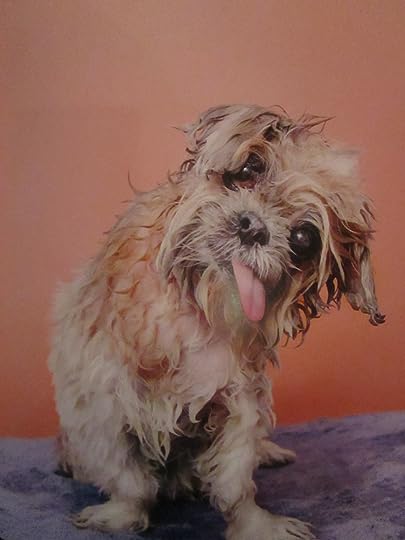 that it was hard to narrow down which ones to showcase in this review. so i asked myself “WWAD??” and decided to just post aquaman’s favorites. these are the ones he would be friends and colleagues with. and don’t get all mark watney/mammal-hating on me. i have seen ghost shark, and in ghost shark, i learned that as long as there’s water – in a swimming pool, on a slip n’ slide, in a glass of water, or in a fire sprinkler-system, you can be attacked by a ghost shark. and since aquaman has to at least be as powerful as a ghost shark, he can control/pal around with/infiltrate anything that’s wet. so watch out, GM!

this dog is aquaman’s closest pal, and he’s always pranking the big a. here, he is disguised as aquaman’s trident and it’s gonna be hilarious when he reaches for it and it all of a sudden goes ROOF! 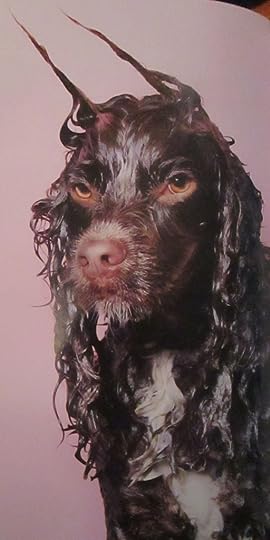 this is aquaman’s most trusted advisor. he doesn’t have his monocle in right now, but if he DID, you would see how worthy he is of the role. he knows so many things, but he has a tendency towards condescension and pooping on the rug. 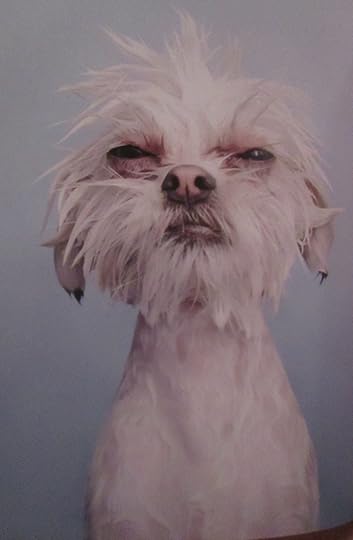 these are aquaman’s sexxiest colleagues, and the subject of much “will they or won’t they” speculation. spoiler alert – they probably will, but never at the same time. it will all begin with some well-timed leg-humping. initiated by aquaman. 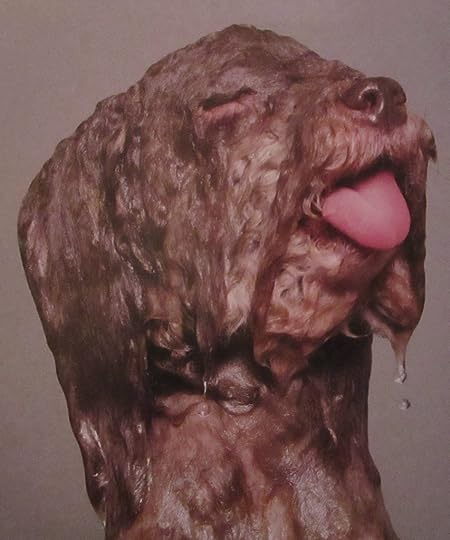 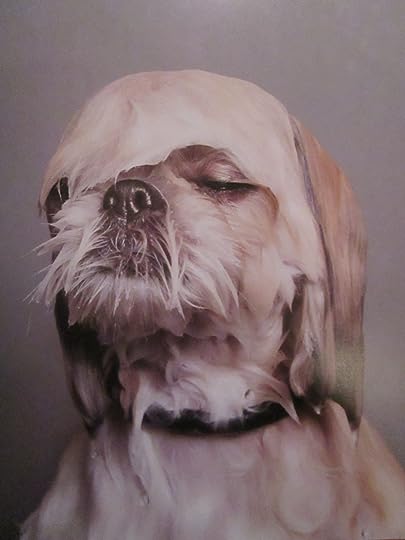 this is aquaman’s in-house alchemist. he lives in a coral tower stirring up batches of drought-fighting elixirs and also lentil stew. he’s a little creepy, but chicks dig him. 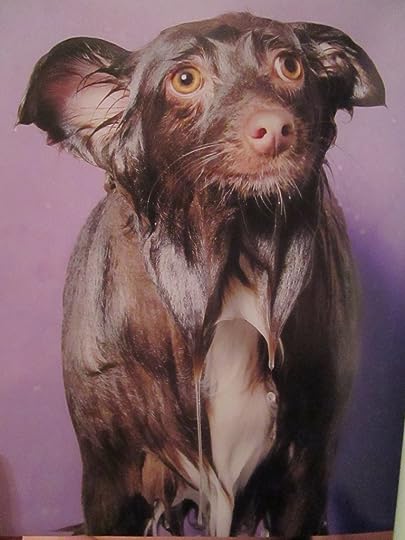 this is anemone-dog. he mostly just swims around in aquaman’s entourage looking pretty and fluttering his fur dramatically to assist with those grand entrances. he enjoys a good belly-rub. 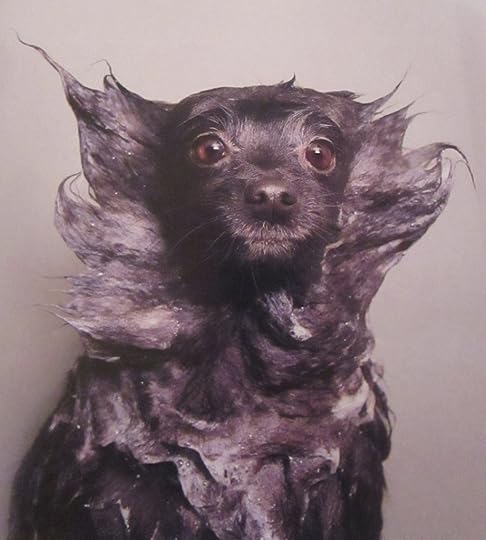 this is old man seaweed bones. he used to be a pirate, but now he sits in the sandbar all day, telling stories about the old days when sharks were really scary and you had to swim against the current both ways and etc. aquaman goes to him when he needs a long rambling story to illuminate the solution to some problem that’s been keeping him up nights, rattling around in his head. he also enjoys a good sea shanty. 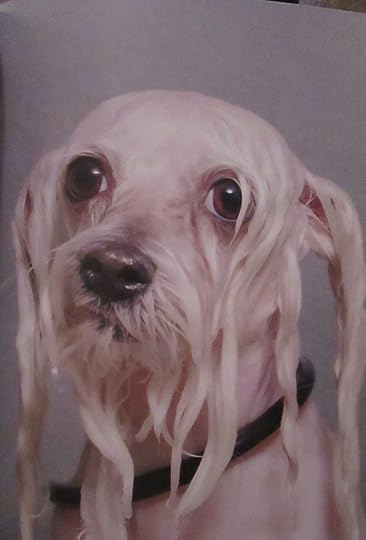 these two are moderately-reformed villains that aquaman has on the payroll, keeping an eye on the darkest parts of the seafloor, where all the weirdest-looking things scuttle. they still dabble in petty crime, but it’s more of a habit than eeeevil. 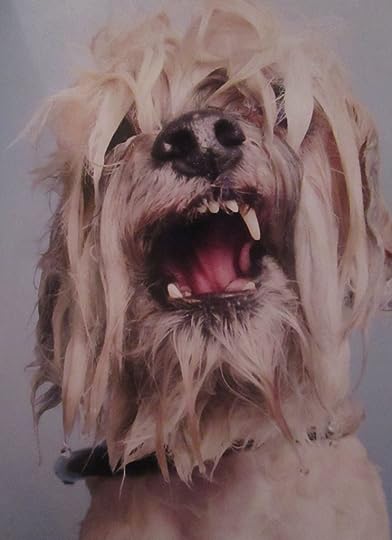 aquaman keeps this guy around for when he’s having a hard day. he’s kind of like a court jester, kind of like a stoned hippie optimist. it’s just really hard to stay emo when this guy’s around. even batman has difficulty keeping in his giggles when he comes to visit. 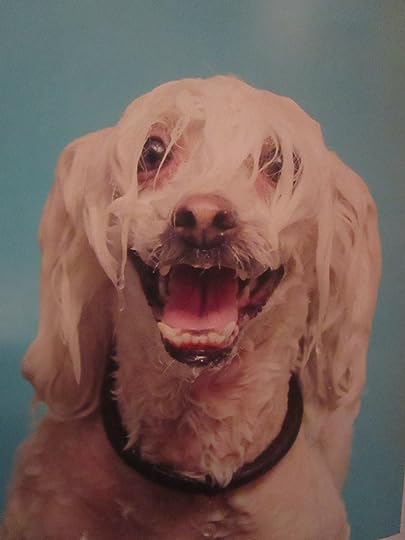 this dog is used for when aquaman needs an undercover agent in the local fur seal population. he can totally control the seals because of ghost shark-logic, but sometimes he just needs an inside man, okay? don’t fight me on this. 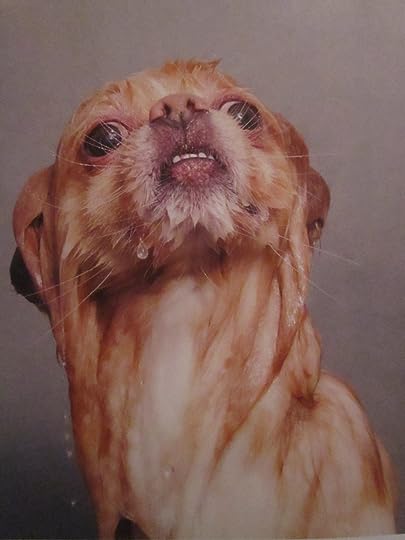 this guy? i don’t know why this guy is around. he’s just really damn cute. aquaman’s a sucker for cute, you know? 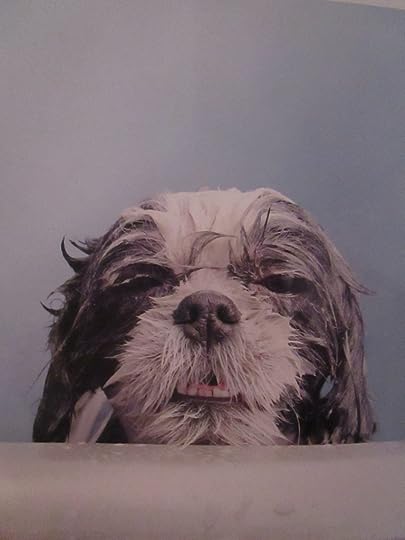 and that’s how we keep our word. mwah!

oh, and why am i referring to all these dogs as “guys?” am i sexist? no, but i’m not about to go researching dog genitals right now, and too many dogs have gender-neutral names, so everything’s a boy until i see it pee. the end.