“Ballet makes you all so sad. You never used to be like this.”

i won this book at the bookriot live thingie by answering a question about thomas bernhard during the “ask the audience” portion of booknerd jeopardy. which is likely the first and last time thomas bernhard and Tiny Pretty Things will appear in a sentence together.

this book is a jumble of strengths and weaknesses, so it’s a pretty solid middle-three stars cats for me.

in the strengths column, i thought it provided a fascinating look at the mean-girl flipside running underneath all the pretty pink froth of the ballet world. kind of like how monstrous dancers’ feet are beneath those pretty shoes 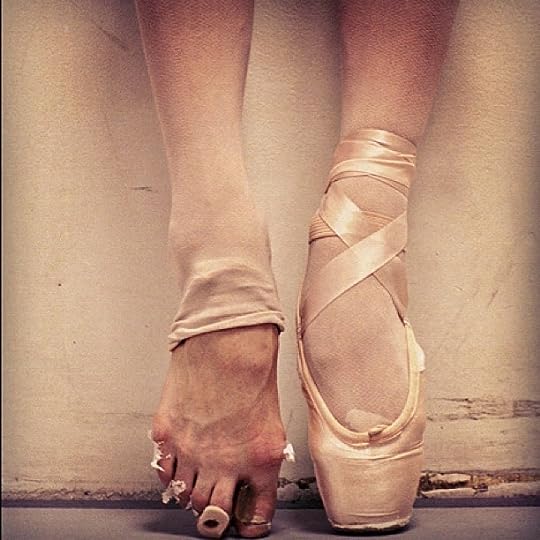 all the sweat and jealousy, the racism and politics, the sexual favors and bitterness and competitiveness and eating disorders and pill-popping and stress twirling gracefully around in little pink tutus. i enjoyed the peek behind the curtains and knowing i dodged a bullet by not pursuing a career as a ballerina, instead spending my one and only ballet recital scowling and scratching my chest which was SO ITCHY from those sequins that it was all i could think about. 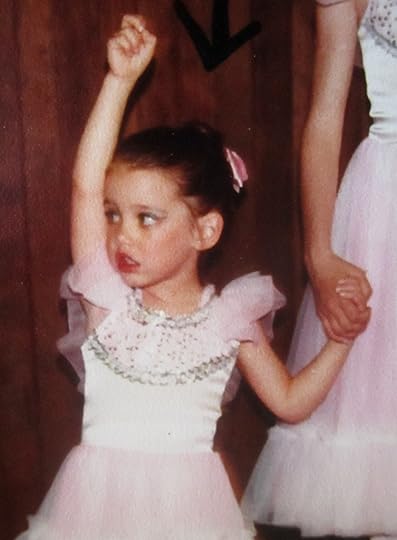 i appreciated the three different perspectives –

*gigi is new to the school and new to new york, bringing her friendly and laid-back california attitude and her african american skin coloring into this environment of bette-clones and providing a different kind of role model to young girls.

*june is half-korean, and all-starving – fading into the background; lonely, fatherless, overlooked; pushing herself past safe limits, quietly determined to be noticed and validated.

the book is mainly concerned with pressure – from family, from self, from very specific standards of beauty, and it’s about how girls respond to this much pressure when they are isolated from their families and from the larger, non-dance world.

as for the weaknesses, they mostly just have to do with depth. the book is a very quick read – skimming from one episode to the next, without slowing down long enough to let the events sink in. everything feels rushed as romances begin and end with no development, pranks and bullying result in serious injuries and there are no repercussions, adults breeze in and out as obstacles or comforts, but contribute little else to the story, subplots go unresolved.

overall, i didn’t feel like this was a self-contained book. there’s not much in the way of resolution; it ends by introducing a new complication without wrapping up the previous ones. there’s a second book coming out this summer, but i’m not certain that was a given before this book was released, so it’s pretty bold to leave so many things up in the air without that guarantee. i will be reading the second book, because i kind of want some answer: huge discoveries are made, and nothing comes of them. major events occur, and we don’t really know who’s to blame. i don’t mind not knowing who to trust while reading a book, i do have an expectation that i will know by the end, second book or no.

so, we’ll see. the amount of detail about ballet is impressive and fans of dance or people who know this world intimately will no doubt love it, but while i liked it enough to want to find out some answers, i’m not gasping for it.

and although i don’t have any pictures handy of the recital (and the scratching) itself, here are some other pictures of ballet-karen, because adorable 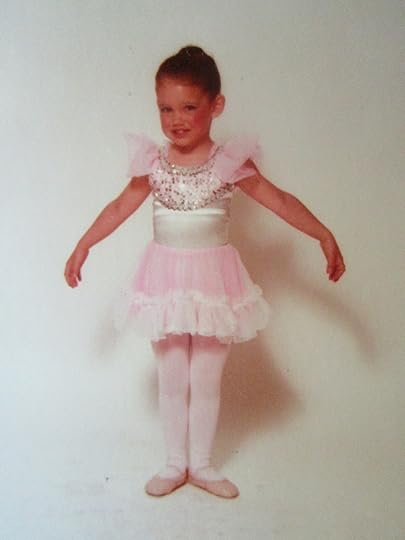 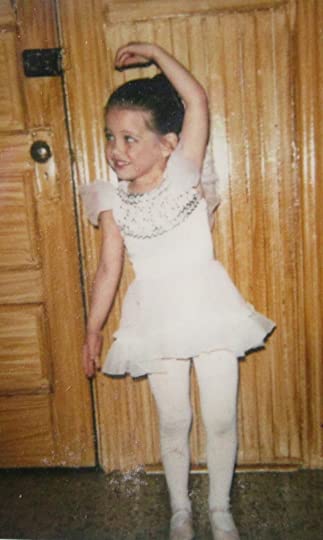