stories like this one are why i’m glad i do this exhausting project every year. i probably wouldn’t have discovered this if i hadn’t been specifically hunting for short stories to stockpile for this endeavor. it’s by no means my favorite short story ever, but i appreciate the innovative way the story is told so very much. it’s a single paragraph of extremely dry textbook-writing with clickable links to annotations, which themselves contain clickable links to the editor’s notes and the author’s responses to her notes.

ostensibly written in 2042, the subject matter is AI in the field of self-driving automobiles, with a particular focus on the algorithm determining priority-of-life in “trolley problem”-like situations, where impact is inevitable with one of two different entities, activating a decision-matrix that assesses which of the two should be avoided in the collision. 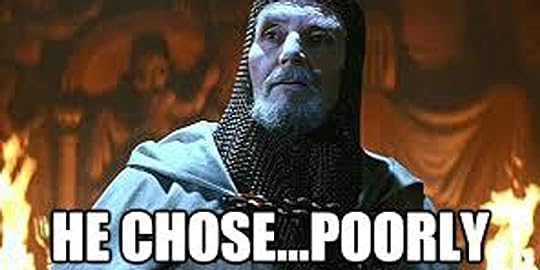 the back-and-forth comments between the author of the piece and her editor are where it’s all at, storywise, as facts illuminating the author’s experiences and the relationship between the women unfold and it becomes clear that maybe someone else should be writing this textbook, for reasons of professional objectivity and personal decency.

great story, and a really fun way of telling a story.