Am I Free To Go? by Kathryn Cramer
My rating: 3/5 cats 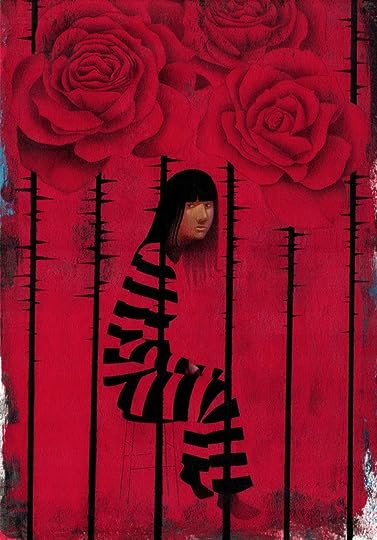 Would you rather have the cops haul you out of bed, or the robbers? The answer to this riddle is that the cops are supposed to haul the robbers out of bed and leave me out of it.

this is a very low three stars cats, but it might be my own fault for trying to read something on the longish side when i was so hungry and sleepy. because i am both things very much right now. this was disjointed in a way that never came together for me—that never made me understand the point of its fragmentation, although the parts i understood i enjoyed. mostly. i’m not sure what is paranoia, what is real, what the parts of the story that seem extraneous are meant to convey…

but a lot of that is probably my body trying to eat its own organs. your turn now.