rolling in the deep. by Julio Alexi Genao
My rating: 5/5 cats 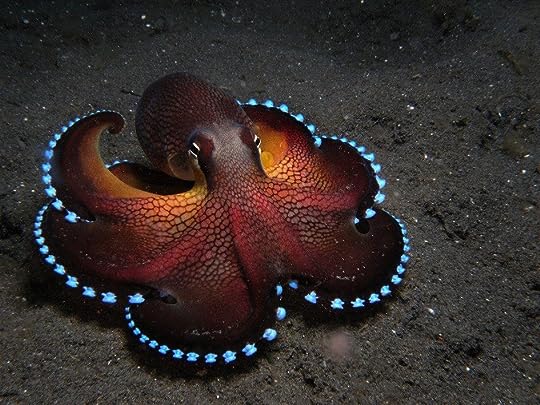 the thing about anonymous craigslist sex parties is that the lights are always off when you get there.

“take me apart,” you whisper.

damn fine work. the lack of capital letters is what gets me the hottest.