Dress Your Marines in White by Emmy Laybourne
My rating: 3/5 cats 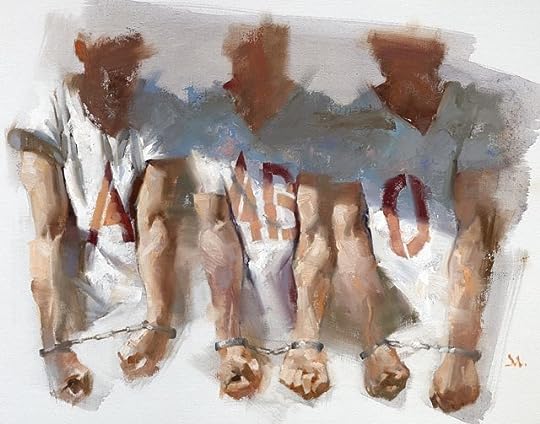 dammit—i just remembered today that there were a bunch of stories connected to the monument 14 series i’d been meaning to read but hadn’t gotten around to. this is the first, and there are two more after it, but that would mean that the entire rest of this project would be stuck in that world, which is fine for me, but maybe not fun for others who are trailing me in this project looking for good free stories. i am so very thoughtful, eh? so i will probably just read those after the project is over, when i got back to my “one tor short a week” cycle. because this one was fine, but no great shakes, and i don’t want to go out on a low note. watch out for science, kiddies—some experiments are just awful…