Mounted by a Monster: Mirror, Mirror by Mina Shay

don’t be fooled – this story is not about michael jackson, but rather about a man in a mirror named jeremiah, but it’s almost too easy, right?

soooooo in this story, we have a hottie named leah who bought a mirror at an estate sale one day only to take it home and find – GASP – there is a MAN where her reflection should be! a man dressed like he was roaming around a hundred years ago. 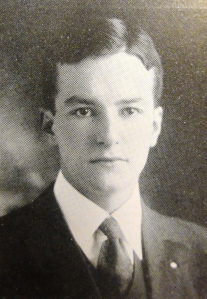 she gets over the shock pretty quickly, and over time, she and jeremiah form an unusual friendship. 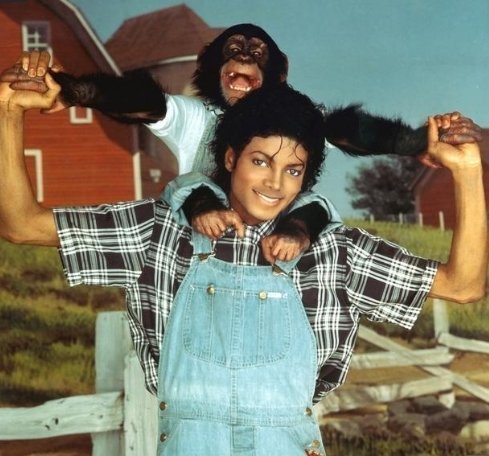 the mechanics of the mirror are not important here, so let’s not get into any discussions about optics or plausibility. just know that jeremiah has been cursed to live there for reasons unknown, he can vanish at will to give leah the privacy to check out her booty or whatever, and that leah gabs to him all the time in these late night slumber-party like sessions where she totally friendzones him.

Leah knew he was a captive audience, but she used him as a confident for almost every aspect of her life. Especially her sex life.

jeremiah does not approve of leah’s taste in men. she’s prone to temporary arrangements with broad-shouldered jerks with whom there is no chance of a proper relationship. she wants to “live her life to the fullest” which means, to her: fucking all of the hot bad boys she’d been too shy to approach in college. 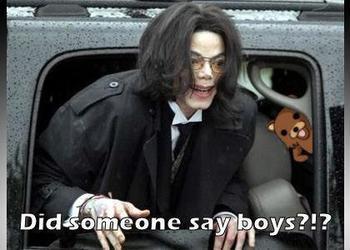 aim for the stars, leah! fill up that life! (where “life” roughly translates into “vagina.”)

jeremiah tries to be the voice of reason, cautioning leah that bad boys aren’t all that great (hence – “bad”) 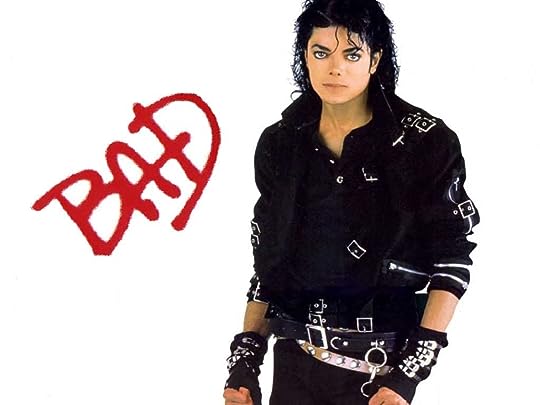 and that she should set her sights on someone a little more gentlemanly (HINT HINT!!)

“Look, we’ve gone over this Jeremiah. No more weak-willed guys for me. I’m tired of men who don’t know how to take what they want. Nice guys finish last for a reason.”

oh, leah. you sound like some character in a shitty romance novel. oh, WAIT!

after dismissing jeremiah and his advice, he fades away from view so she can get dressed. but it’s really more like she gets undressed. and then she starts getting a little frisky with herself and her newly shaved nether regions. and of course, her full breasts. 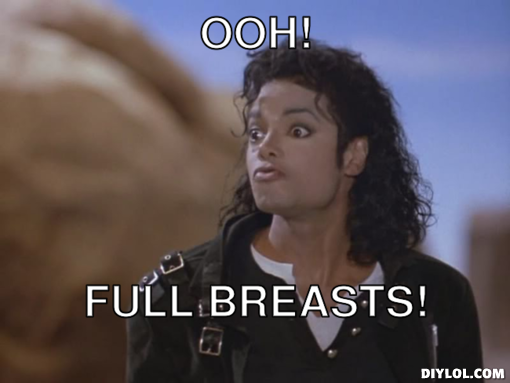 She wasn’t sure Jeremiah really could leave her completely alone, however he was good at remaining completely silent and giving her the illusion. Some nights she secretly hoped he was still present. Leah had found engaging in some light exhibitionism to be titillating, but she was too afraid to do it in public where real people might be watching. With Jeremiah it didn’t seem quite so hard.

1) of course, the very definition of “exhibitionism” pretty much necessitates that it be public.
2) it’s rude and bigoted to not consider jeremiah “a real person” considering how much of her bullshit he’s had to listen to.
3) heh. she said “titillating.”
4) heh. she said “hard.”

so she decides to put on a little show, something she’d never done in this room before, either solo or with a lover, out of courtesy for her mirror-buddy. but it’s a day of firsts: first time shaving her woo, first time getting all hot and bothered in front of her mirror.

Maybe a little more graphic exhibitionism wasn’t so bad after all. She had some time to kill before her date tonight. Besides, Jeremiah was still living in the past. Maybe he should know that modern woman can be sexual creatures.

These were just excuses and Leah knew it, she just wanted to play with her newly shaven pussy in the comfort of her own bedroom.

and so she does.

Leah became aware of some kind of change in the room.

She couldn’t pinpoint it and opened her eyes. She didn’t see anything different immediately. 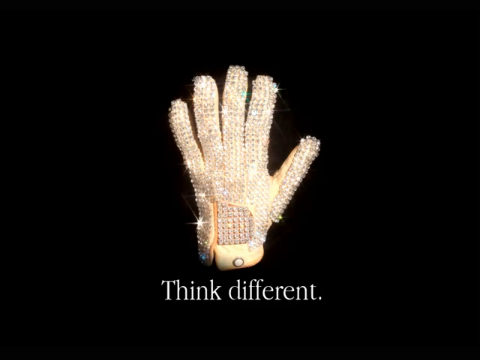 Her eyes went next to the mirror. The reflection showed a nude male in her bedroom standing by her bed.

Leah panicked and looked again to the foot of the bed, where the reflection showed a man standing in the room. There was no man. She looked back to the mirror and clearly saw the form of a nude male. He had short, dark curly brown hair and a sinuous grace about his shoulders. The mirror only showed his back from this angle, but it was oddly familiar.

come on leah, use that college education of yours!

and while she can’t see him in her immediate surroundings, she can see him in the mirror, but it’s all backwards and crazy. a night of firsts, indeed.

for example, the first time jeremiah gets a little snippy with her:

“Leah, you’ve always gone for the bad boys. You are living proof that it’s not that nice guys finish last, but that they never finish at all. I’m tired of being the nice guy.”

uh-oh. mirror boy is rising to meet her challenge of men who take what they want. and now it’s ON!

he climbs into her bed, which she can discern from the indentation of the duvet and what’s happening in the mirror, but she can’t actually see jeremiah on the bed. she can feel his hand on her as he pulls her own hand away from its pitiful attempt to cover her boob, but she can’t see it happening in front of her. DISCONCERTING!

here’s an outline of what happens next:

-she feels his lips on her neck
-he squeezes her boob
-he climbs on top of her, pinning her to the bed.
-he kisses her savagely
-more boob-action: pinching and pulling and hands moving roughly 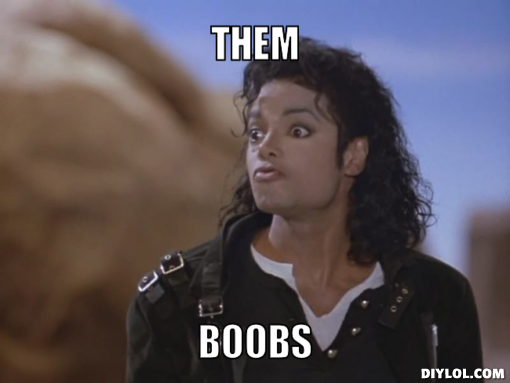 all of that takes an entire NOOK-page and then she tries to push him off, with a cry of “What are you doing?”

leah requires exposition, to the groaning of the audience who is reading this for the sexxy bits but to the delight of the ME, who loves how long it takes these girls to clock what’s going on. silly girls!

“I’m just taking what I want. You said you preferred men who take what they want, remember?”

OH RIGHT I DID SAY THAT!!

but leah is still stuck on this jeremiah not being a “real” man thing, just cuz he’s a reflection in the mirror and an invisible weight in the where-she’s-at.

she shoves at him some more, declaring that he isn’t a real man, and he’s all “I’m real enough, and I’ve listened to you talk about real men for far too long. Time to find out if you really believe the things you say.”

so he keeps at it, even though he complains about how skinny modern chicks are, which i think is supposed to make the readers cheer? and eventually leah starts to get into it.

Leah looked down her body, still trying to reconcile not being able to see Jeremiah but seeing the evidence of his flesh against her chest.

which i think means she sees her boobs getting all smooshed, which would be pretty funny.

He was rougher than she might have asked for, but Leah soon realized that her body craved the stronger touch.

yeah, leah! commit to all that shit you been saying about bad boys. bad boys don’t bring flowers. 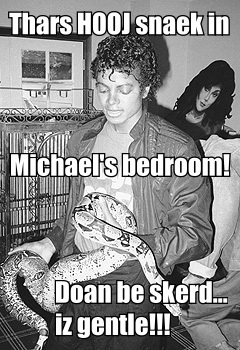 His insistent touch was undeniable and thrilled her in a way she didn’t understand.

this does not surprise me. i’m beginning to think leah might be a little dumb.

She gasped with relieve when she finally felt his balls slap up against her. She may not be able to see what was going on, however Leah knew he was buried hilt deep into her.

yes. that is what it means when you can feel the balls, leah.

so they have all kinds of intercourse for a few pages and there are orgasms. 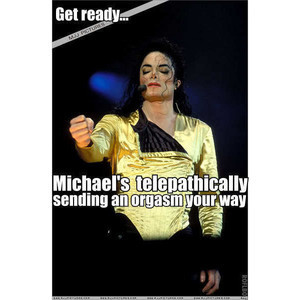 Jeremiah’s entity had a physical aspect that she could touch and feel, but when his supernatural fluid splashed into her core she was genuinely shocked. 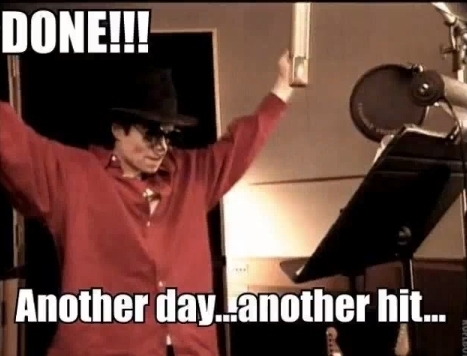 but then we don’t get to learn anything more about this fluid, which is very disappointing. 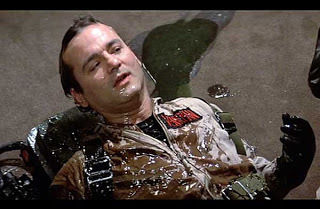 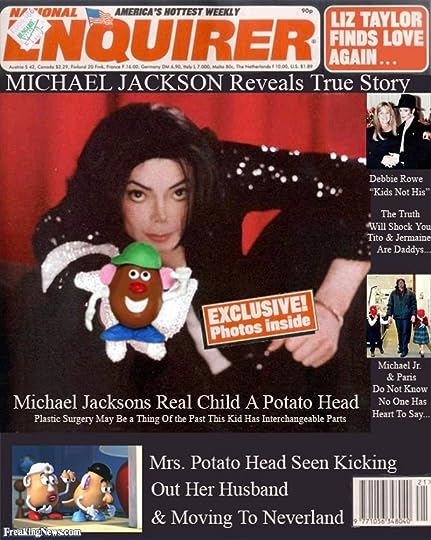 sated, leah tries for some pillow-talk, like their late night chats of yore, but jeremiah totally burns her:

“That was unbelievable,” she whispered.

“You are unbelievable yourself, in your own way,” he replied. 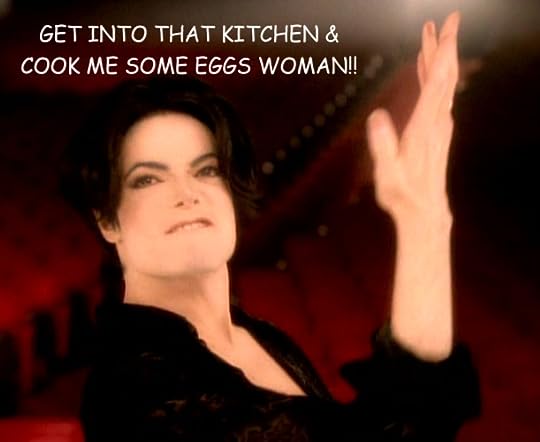 but leah doesn’t seem to notice his dis, and the tale ends on this zinger of wordplay:

Leah picked up the cell phone on her bedside table and called to cancel the date with Bobbie. She wouldn’t be seeing him again. She was done with seeing men.

GET IT!!! HAHAHAHAAHAHAHA AMAAAAZING!
i actually did like that.

so, hopefully there will be more sexxytimes in store for leah and jeremiah. she’s got a lot of invisible joy in store for her, i’ll bet!