this book is called “hipster slave boy.” sold yet?

if the idea of taking a sullen, scrawny, slouchy hipster douchebag and humiliating the shit out of him using various shades of sadistic dub-con sexual punishments makes you feel that justice is being done and all is right with the world, this is your kind of book. however, if you are going to get all preachy and declare that any situation in which there is an uneven power relationship where sex is coerced through blackmail is rape and books like this are toxic and dangerous, well, yessss, but that is missing the spirit of this book, and maybe you have never met a hipster? but good news for you, because it all works out and there is a happy ending in this one, and not the kind you would expect, although… 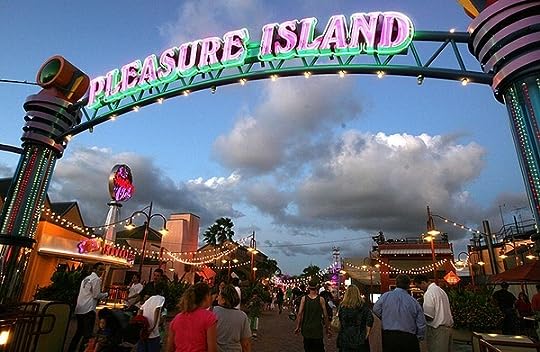 because this is one of the longer e-rotica books i have read, i don’t feel bad about quoting longish passages, because some of them made me want to give a little fist-pump in the air. 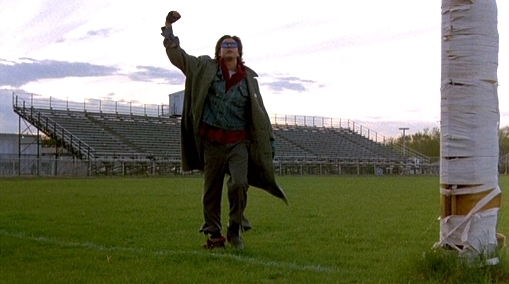 not the other kind of fist-pump. perv.

here we go, the opening passages of the book:

You know the kids I’m talking about. They wear lumberjack shirts, tight jeans, and Keffiyeh scarves in July. The move to Brooklyn from Wisconsin, from Iowa, from Ohio. Because they’re not interested in holding down real jobs, they spend their time pretending to be artists, musicians, and graphic designers, and spend all day in fair trade coffee shops playing around on their Macbook Pros. They talk a lot about social justice, but you’ll never ever see them volunteering at the soup kitchen or knocking on doors to collect signatures.

Although they live in the most expensive cities in America, hipsters have no problem filling their fridges up with locally sourced goat cheese, Mast Brothers chocolate, Magnolia pastries, Whole Foods prosciutto, artisanal sunflower seed butter, $10 loaves of gluten-free bread, and case after case of PBR. However, they never seem to have any money left afterwards for rent, utilities, or cleaning supplies for their disgusting apartments.

It would be hilarious, if I wasn’t a landlord, and a herd of hipsters weren’t my fucking tenants…

Like all Native-born New Yorkers, I regard these kids with a mixture of pity and contempt – – despite the fact that I’m the same age as most of them. But while these kids were blowing $40,000 a year on degrees in Feminist Urban Critical Puppetry Theory at small Midwestern colleges, I was deployed to Iraq’s Green Zone as a logistics technician.

that’s right! and a brooklyn-born burly homosexual vet who works in a warehouse all day and also maintains a building has no patience for buttery pampered veal-kids with trust funds and asymmetrical haircuts who move in, destroy their apartments with the carelessness of those who don’t pay their own rent and, on a larger scale, turn brooklyn into their little artistic stomping ground, driving longterm blue-collar residents to the no man’s land of…queens.

so, when dominic goes into the apartment rented by a little blond twink named cooper, 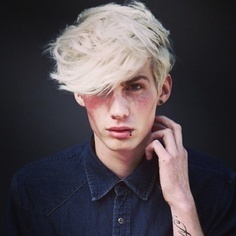 and sees what has been done to the interior, he loses his italian-american alpha male shit.

“Item one. You’ve painted the walls all black, except you got bored halfway and stopped over there. And you obviously didn’t bother to sand or prime the areas you did paint…it’s already started peeling off! Fuck, do you know the first thing about painting?”

in addition to the paint, in only four months’ time, cooper has allowed a friend to remove the moldings and light fixtures to sell, someone has punched a hole in the wall, he has an unauthorized cat and equally unauthorized cigarettes, there are dirty dishes everywhere, and he has glued pennies to the wall to make a “solar heat sink.”

our dominant male is displeased.

but he’s got an ace up his sleeve. he has discovered that cooper has been receiving rent checks from both his mother and his father, as they are divorced and not on speaking terms, and has been financing his quinoa habit with the extra money.

and after some well-stated snark:

You know, it’s funny how hipsters love ‘sustainable’ shit, when their whole lifestyle is based on credit card debt and money from home, and some bleating from cooper about how he is not a hipster

“Shut up,” I said. “First of all, yes you are a hipster, you live in Brooklyn, you don’t have a job, and you and all your friends dress like fucking idiots.

and a little lesson in what differentiates a gay man from a “faggot”:

“Men take responsibility for their actions. Faggots don’t. Men work real jobs. Faggots leech money from other people. Men know how to paint a fucking wall without giving up halfway through. Faggots never finish anything they start.”

dominic verbally abuses cooper and tells him he has to vacate the apartment by the end of the month or he is going to tell cooper’s parents about his little double-rent scam.

but cooper makes him an offer he can’t refuse. and dominic enjoys the offering very much. dominic also notices in cooper a leaning towards submission, and he takes advantage of it, in a series of long-term and escalating humiliations, both private and very, very public, all the while holding his blackmail currency over cooper’s head, but eventually no longer needing it, as cooper has taken to their relationship like a duck to bondage. 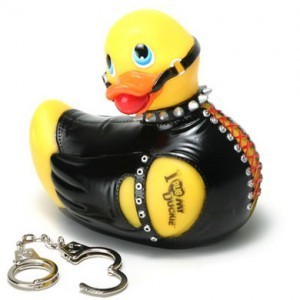 will these crazy kids find true happiness in this very unusual relationship?? will cooper stop listening to such shitty music? will dominic allow cooper to lick the sweat from his feet? read the book and find out!