Hammered by the Hydra by Persephone Parsons

so. hammered by the hydra. here we go.
the preface of the book sets out the specifics:

In the not too distant future, New York’s Central Park has become an otherworldly zoo, containing some of the most exotic monsters from history, myth, legend, and even outer space.

City leaders created the Garden of Unearthly Delights to provide much-needed revenue to repair New York City’s infrastructure. People from around the world flock to the zoo, paying exorbitant prices for the privilege of roaming what was once the city’s most serene setting. During the day, invisible fences and electronic locks keep the monsters away from the public areas, and visitors watch them from paths, viewing platforms, and reinforced Jeeps manned with armed guards.

At night, the fences and locks are deactivated, and the monsters are free to roam…to prey…to devour. Every morning crews must drag savaged corpses away. Usually, the bones are from animals released as prey. Occasionally, the monsters kill each other.

But the monsters also have other, darker, needs. Rumors abound of women being secretly kidnapped and delivered into the monsters’ kingdom, sacrifices to the creatures’ super charged sexual appetites.

Some say these are urban myths. Others swear they are true.

One thing is sure: the depraved human rulers of the city will do whatever it takes to keep the monsters satisfied and the money flowing in. What none of them realize is that some women crave the touch of something more than human, and are all too willing to abandon themselves to the exotic pleasures that can be found in the garden of Unearthly Delights.

okay. so let’s backtrack a second. this is new york’s genius plan for financial stability? corralling dangerous monsters all together in one location in one of the most tourist-heavy parts of the city?? when has amassing a collection of monsters ever worked out for the best? 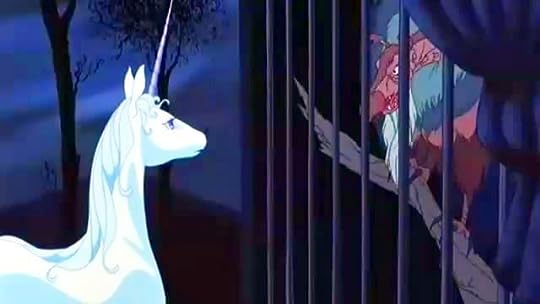 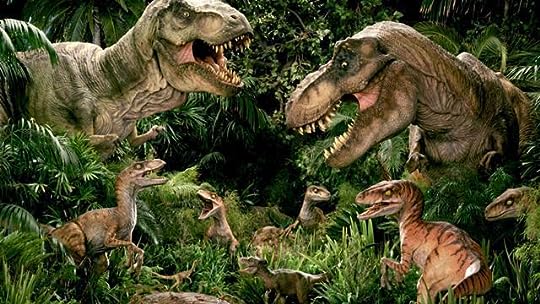 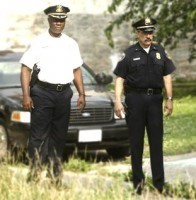 At night, the fences and locks are deactivated, and the monsters are free to roam…to prey…to devour. Every morning crews must drag savaged corpses away. Usually, the bones are from animals released as prey. Occasionally, the monsters kill each other.

WHY are the fences deactivated at night?? can these monsters not just be fed like regular zoo animals?? who is in charge of returning these monsters to their enclosures? this is so ridiculous, i can’t even face it right now.

but not as ridiculous as Occasionally, the monsters kill each other. 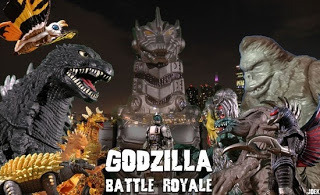 because that does not sound like a wise investment. presumably, it took a lot of money and manpower to obtain these creatures, and you’re just gonna let them go all free-for-all at night? i would think that mythological beasts are a finite resource, especially since they seem to only be interested in having sexual intercourse with human women, which is an evolution no-no.

but if you ARE going to set them loose and let them kill each other, it seems like kind of a waste to not at least film it or charge admission to the event. this is why you have money troubles, new york. get better financial advisors!

because i would pay for this 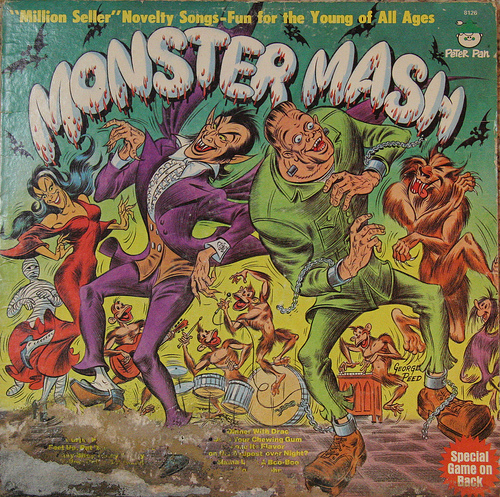 but enough nitpicking – we haven’t even gotten to the 10-page story yet!

our heroine is named dixie ranger. which is a perfectly plausible name. she has been looking after her little sister stephie since her mom left them when dixie was 16 and stephie was 10. dixie endured the advances of her stepfather and the cruelties of the foster care system and all she wants is to take care of her now-19-year-old sister and be her best friend and mommy all at once.

stephie was the sweetest book nerd in the entire world, but she was also gorgeous enough to be a supermodel. so it’s clear she needs watching over. but for all dixie’s attentions, stephie still goes missing, and she is gone for two weeks before dixie gets a hot tip that stephie has been seen in the garden of unearthly delights, near the hydra lagoon.

she meets up with a man who works there and is willing to smuggle her in one night, and she is going to get to the bottom of this for real!

so she gets to the hydra lagoon, and heads into the cave. Inside, the cave was utterly black, as black as outer space without stars, as black as the inside of a monster’s belly.

it was also very hot.

so dixie sensibly removes her black fleece hoodie. and throws it on the cave floor.

but then – then – she proceeds to behave very stupidly.

…all too soon, she began to sweat again. In another fifty feet, she disposed of her sweat pants and shoes and then her t-shirt, moving forward in nothing but her bra and underpants. She felt utterly exposed, but there was no other choice. It was too warm to stay conscious with so many clothes on.

okay, so fine. take off your hoodie, fair enough. but then get completely naked? i get that it’s hot, but what’s your exit strategy here? because in a perfect world, dixie, you get to rescue your sister and the two of you escape together and go home, as your contact has said “Get in, get to your sister, and get to the Columbus Gate as fast as you can. The guards stationed there will let you out if you make it that far.”

and if you’re going to be walking on the city streets at night, you should probably have on more than just your panties.

i mean, ultimately this becomes a moot point, but it’s still a little troubling that she’s just heading into the beast’s lair all cavalier with no protection, and for the love of god, BAREFOOT, which generally impedes one’s ability to run away. and where is she carrying her metrocard and apartment keys?? i need answers here!

so anyway, she finally makes her way into the lair of the beast only to find her sister in flagrente delicto with a hydra big as a city bus, with the body of a massive snake. But at the top of the beast, instead of one giant serpent head, there were five. Five long necks topped by five heads that resembled a medieval dragon’s. 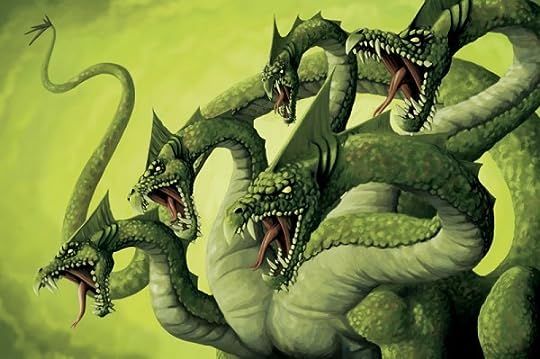 and all five of those heads are busy servicing her sister’s naked body.

but dixie cannot look away, and she watches her sister ejaculate impressively all over dragonface #3.

and experiences a moment of sibling rivalry.

She wanted to know what it felt like to be so out of her mind with pleasure that she couldn’t stop herself from coming, even when surprised by a family member mid-act.

because isn’t this what we all wish? to be blasé about a blood relative peeping while we are having sexxytimes?

she didn’t want to be the only creature in the room not anywhere close to orgasm.

when in rome, i guess.

but oh yay!! she doesn’t have to lust after her sister’s new lover or take care of her own needs because – another hydra!

this one only has three bathtub-sized heads, but dixie observes that this one is clearly older…and more experienced.

which is a strange conclusion but whatevs.

this new hydra gives her a knowing grin, again – somehow. 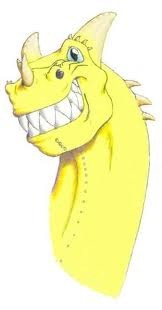 and decides they need a little mood lighting.

so her sister and hydra #1 are still going at it in the corner, and dixie is well-primed to make acquaintances with hydra #2. she removes what is left of her clothing and after receiving a telepathic image of what the hydra would like from her, which happens to line up perfectly with her own thoughts (oh, a match made in heaven), she goes to town on all fifteen inches of his green polished marble.

like fresh rain and green bananas, like starfruit bursting on the tongue and an ocean wave washing over her feverish body.

amazing! but so they frolic together and everyone is satisfied and in love (yes, the l-word is used) and the girls decide to stay there forever and live with the hydras in their central park love nest. which would be an impressive real estate win but for all the monsters roaming nightly.

and there you have it: hammered by the hydra.

i meant to review this this evening but instead i got drunk.

how does this relate to the book? tune in soon to find out.