Abraham Lincoln: Fuck Lord of the Moon by Catherine DeVore
My rating: 5/5 cats

but star-rating them is weird, because then the ratings are up there, against other, “real” books, and it’s hard to understand how they correlate. is it based on my enjoyment? the author’s novelty and imagination? how ridiculous they are? so usually i just throw up my hands and take the coward’s way out.

but that’s not what abe lincoln would do! he would take a stand. so i take mine here. 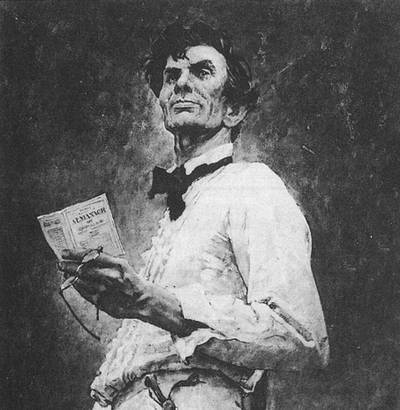 the story is well thought out and well-written and genuinely funny, not accidentally funny the way so many of the others are.

i adore them. so this one gets a five-star rating. for title, for cover, and for content.

she is a genius.

onto the story. and here be spoilers, but if you enjoy the excerpts and plot, do yourself a favor and go to smashwords and get the trilogy. all three together are cheaper than your average paperback, and i think that fun people should be rewarded.

this one takes the form of a letter from abe himself:

By now, you are surely familiar with my secret mission. I will elide the details of my rigorous months of ninja training under the secret tutelage of one Matsukata Takayoshi, a man who was my friend, my teacher, and also my lover. I will not bore you with the details of how I spent nearly two years training in secret in a dojo I had constructed to exacting specifications beneath the White House. Let us simply say that such events occurred and be done with it.

lincoln has returned to america after his stay in japan, and he allows two years to go by before taking action, until the war has ended. he is a very responsible president, you see.

but what to do now?? he cannot leave the country in its post-war turmoil, but how much worse would it be if he were to tarry any longer, and the emperor does, indeed, blow up the moon? he does not want to look like he is abandoning the country in its time of need, but he cannot ignore his secret mission.

When I chanced upon the answer to my predicament, it was so simple, so elegant, that I could hardly believe that I had not thought of it before. There was only one way I could finish my mission: I would have to be assassinated! With faithful Andrew Johnson in my place, I could finally meet my destiny . . . on the Moon.

I knew just the man to recruit for the job of faking my death: my old friend and confidante John Wilkes Booth, a former actor and supposed Confederate sympathizer whom Takayoshi had trained in the ancient arts of the ninja. Booth was a man I could trust. Plus, with his background in acting, he was sure to be able to sell the part of an assassin. Once I hit upon the plan, the details came to me quickly. Clearly, poor Booth would not want to spend the rest of his life languishing in jail—if he wasn’t fitted for the noose! But if we faked his death as well, the two of us would have exactly the cover we needed to spend the rest of our lives as we saw fit.

genius. a conspiracy theory that no one has even thought of yet. hardcore truth.

but no time for sweet.

because now it is time for action. WWAD?? 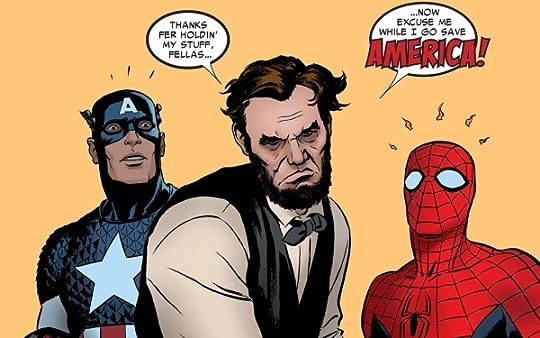 presidents never get to be superheroes. 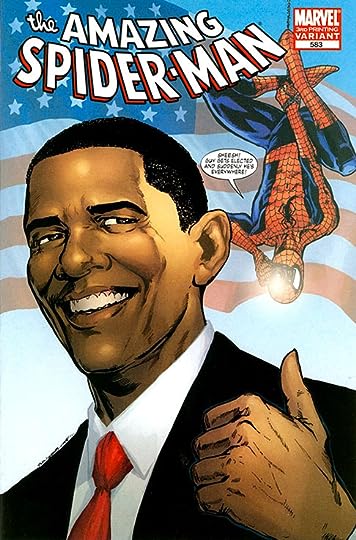 fine, okay. but has obama ever been to the moooooon? 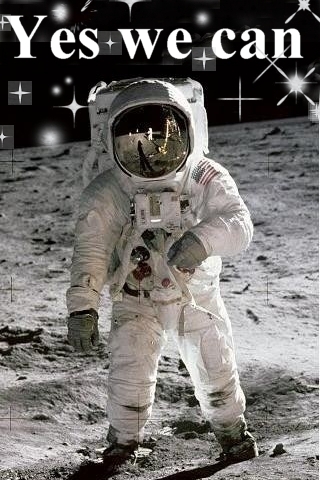 that is not him and you know it.

lincoln returns to japan, reacquaints himself with one of the little fillies he left behind, and then he and some of the ninjettes go through the moon pool which takes them to 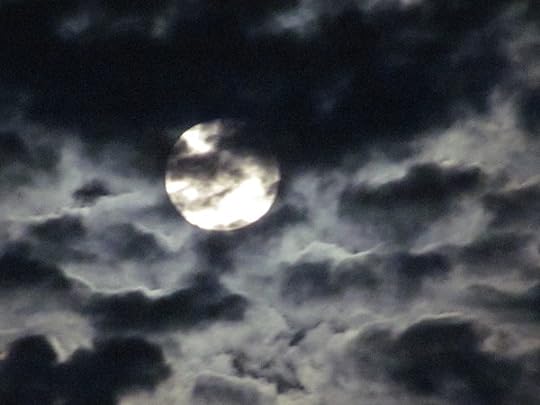 and they find the emperor’s complex, and start to creep around, looking for clues…

“We must avoid these guards, if possible,” I whispered. “Our objective is to subdue the Emperor and disable his machine.”

“I know of your plan,” I snarled. “I will not let you use the doomsday device!”

and then what happens?? 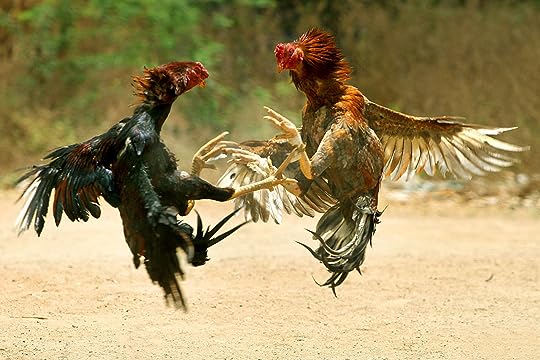 well, sort of. only different.

I took a step forward, slid smoothly into a familiar fencing stance, and thrust my cock toward him like a burning rapier. The Emperor parried immediately, raising his cock to deflect my blow. When our phalluses touched, sparks flew between us in a cascade of flickering light. Komei counter-attacked with a vicious slash of his cock, which I barely managed to repel with my own magic-infused shaft.

amazing. utterly amazing. and i hate to steal images from someone else’s review, but in this case, they are too perfect to pass up. 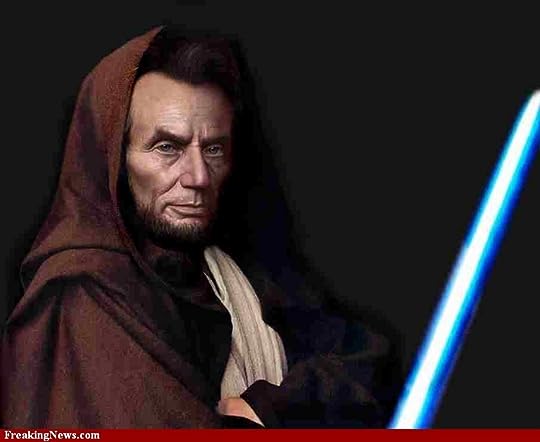 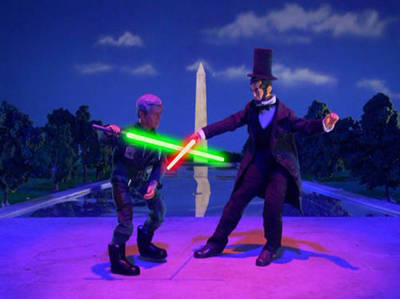 so when you are done here, go read sammy’s review, so i don’t feel like such a cad.

and this is amazing, because how many presidents have actually had light-saber battles? 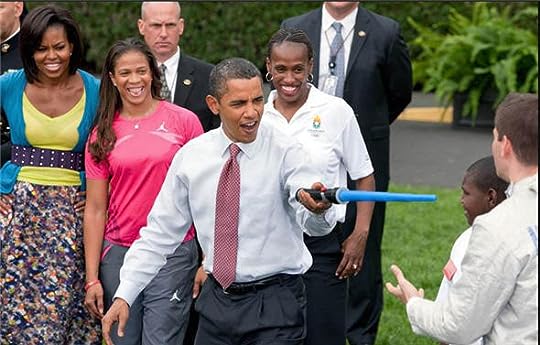 and i don’t want to give away all of the greatness, but the battle is resolved in the only way it can, and the story ends with a touching farewell, as lincoln, who cannot return home, reminds us that he did it all for us….

And thus I leave you, dear reader. Remember: Though you might not see me, I am always watching from afar.

i applaud this book with awed sincerity. 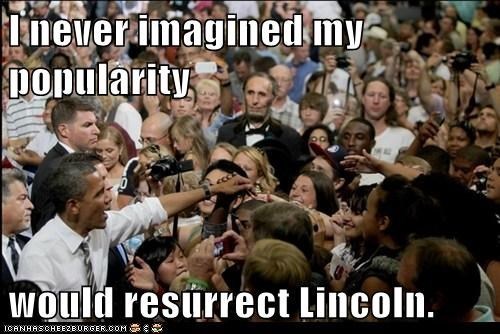