Yielding to the Rat Clan by Mandoline Creme

in this, the continuing adventures of siena the worst monster slayer, but maybe the best monster layer, she descends into the sewers to fight and kill some rats.

not regular rats, of course, that would be too easy, but the giant rats of the city of westerlin.

Said to be as tall as a man, the animals were literally supposed to appear to be giant rats, intelligent and sneaky, and often up to mischief. Their real harm was thievery, and with a rash of the very such crimes as of late in the city above, Siena planned to make a name for herself.

sooo, off she goes, and wouldn’t you know it – she gets herself caught in a trap, and two of the rats cut her loose and slap her in some kind of sex-chair and have their way with her.

something that is striking in these stories is just how forgiving these monster/creatures are. she comes to kill them, and instead they just lightly banter with her before doing the intercourse thing. no murdering, no torture, no hard feelings.

but overall, the monsters even let her get her sexxplosions in before they go after their own. such big big huge-hearted monsters!

someone comes after me with a sword, crowing about how they are going to kill me, i am not going to give them any orgasms. zero.

so who is the real monster, here?

another thing here is again with the audible juices, as siena experienced arousal so high she could hear and smell her own musky nectar.

why are her juices always so loud?? why does this trouble me more than the fact that she is having sexual congress with giant rats?? should my juices be loud? have i been doing it wrong all these years?

this is also the time when we will learn a lot about geology:

It was like she had become an earthquake, and they were the lava inside.

but mostly it is just a story of a cocky woman learning about true cockiness. and where those cockinesses can be stuffed.

and, again, the malapropisms are truly charming

The flexing cocks eventually slowed, and her pants in her ears were drowned out by the rough, ragged ones of the rats.

get these pants out of my ears!!! 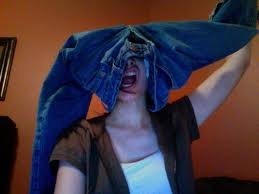 Luckily, her boots were still in tact

because a tactful boot would never tell you your boots are ugly. 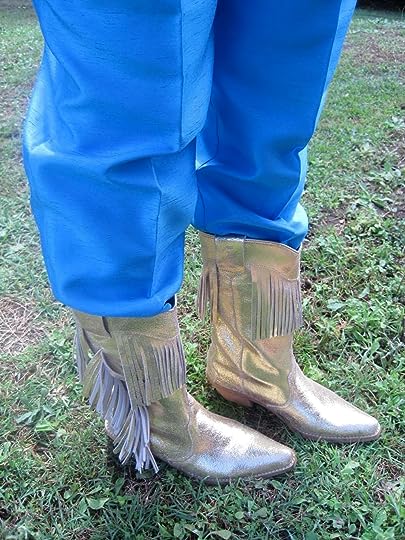 but it’s cute, because her refusal to use hyphens between words that need hyphens frequently feel like this book is being narrated by balki. 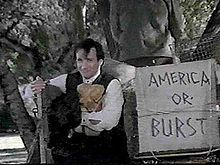 which i find really charming.

and having had two of my earliest crushes on both justin 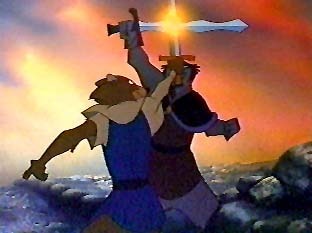 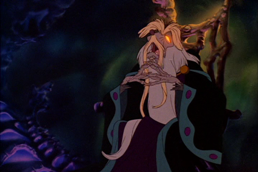 i am 100% behind the rat-lovemaking. if you were to track down five-year-old me, and read her this story before bedtime, she would totally get it.

but good god, don’t do that you sicko.

and i am totally over the rat-crushes. i’m just saying. i get it.

for some reason, i thought this would be a better review.

but it is not.

hopefully i can rally for the big concluding chapter in the monster hunter series.

because otherwise, what am i even here for?