The Sea of Lost Girls by Carol Goodman
My rating: 3/5 cats

i’m always attracted to carol goodman’s books—they look good and they sound promising, but now, after dating three of them, i can empirically report that we just aren’t meant to be. it’s for all the usual reasons relationships don’t work out—there’s no chemistry, no meaningful communication, we’re looking for different things; i want to settle down, she’s just looking for something casual, although i for sure have cheated on her with numerous other books.

i give all authors three chances to woo me, and it seems we’re just not meant to be. to use a TV-reference to explain the way i feel about her books, they are 100% the medium place. 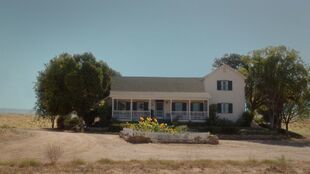 they aren’t the literary crime fiction masterpieces of authors like Tana French, and they aren’t ‘leave ’em at the lake house’ vacation mass markets that aren’t even trying to impress. they’re…fine.

it’s a good effort, but overall, her situations aren’t relatable, the characters’ behaviors aren’t convincing, many dramatic complications could’ve been avoided with a head-clearing deep breath and a conversation; her books live in that space that’s slightly less soapy than a lifetime movie and they just leave me feeling beige.

which is a shame, because sometimes she’ll come out with something really evocative and promising that gives me hope:

Built in 1811 by hardy Congregationalists, the Haywood chapel is a plain white clapboard meetinghouse. Entering it, I always feel like I’m about to be tried for witchcraft. I bring my students here when we read The Crucible and The Scarlet Letter and ask them to sit in silence for a few minutes, to imagine that there is nothing outside the little circle of houses but wilderness and the sea. If you’re cast out of here, there is no place for you to go.

but it’s never enough to make up for the disappointing stretches that border these moments, and i’m forced to consign her to friendzone status. 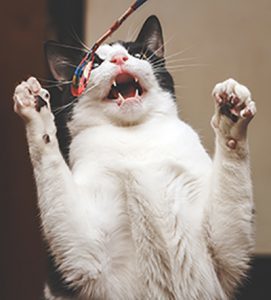