The Scam List by Kurt Dinan
My rating: 4/5 cats

i spent a chunk of my quarantime rewatching all three seasons of Sneaky Pete (RIP, ricky jay) AND Logan Lucky, so even if i hadn’t already read-and-loved this author’s previous book—Don’t Get Caught, i probably would have been lured over to it anyway by the prospect of all-new CON-tent.

(pause for laughter and thunderous applause)

anyway, this is a genuinely fun and funny YA adventure, full of elaborate cons and witty banter. it stars boone mcreedy, the likable son of an incarcerated con man who is following lightly in his father’s footsteps, using the art of the con to humiliate bullies, cadge free drinks, and sweet-talk the ladies. by which i mean age-appropriate teenage girls.

he will also, occasionally, use it against you, the reader.

boone helps out by doing odd jobs at the flea market his mom runs: 20-acres of commerce known locally as “garbage mountain,” containing 120 booths with names like Next Stop, The Dump, and Tats and Tots, which is a tattoo parlor that also sells tater tots. obviously.

despite the conceptual cleverness of their vendors, the market itself has seen better days, but those small businessmen and -women, selling their velvet paintings of the baby Jesus swaddled in an American flag, their dictionaries in every language, their OH I DON’T KNOW haunted dolls over at Karen’s Nightmare Toys, are like one big extended family—helping boone develop his fashion sense, steering him towards whatever clogged thing needs unclogging, and occasionally assisting him in his exploits.

but, sometimes a teenage boy will do a thing that deeply disappoints his family, such as oh-so-ironically falling victim to a pretty girl’s con and losing $15,000 of the flea market’s ca$h, making it even more vulnerable to being bought out by the competition across the way: the much fancier castle-shaped “treasure palace.” and in a “family” of that size, there’s a lot of disappointment to go around.

but maybe, with the help of his still-resentful martial arts-teaching ex-girlfriend darby, he can get it back? or at least earn back the equivalent through a series of mini-cons? does that sound like a fun book to read?

spoiler alert: it IS!

i barely read YA anymore, not for any particular reason other than that i mostly read stuff i get sent by publishers these days, and i don’t seem to be on any YA-publishers’ radars. back when i was reading it more frequently, it was mostly survival or horror/dark fantasy stuff because teens in contemporary/realistic fiction annoy me. (maybe this attitude is why i don’t get sent a lot of YA ARCs…) but dinan’s brand of teen characters don’t annoy me at all. i appreciate boone’s voice; his self-deprecation and smart-ass humor as much as the twists and turns of the cons. this one has the same energy and spirit as Don’t Get Caught, and it is genuinely funny and good-hearted with excellent conning and a wonderful resolution.

boone may not be toothpaste-ad wholesome because of the cussing and conning and drinking and…dating he does, but in all the ways that actually matter, you can tell he’s on his way to becoming a good adult person—he’s hard-working, respects his mother, protects nerds from bullies, has his own hard limits about conning, and—if he starts off the book a little careless and immature in how he conducts his…dating life, he’s at least willing to learn how to be better.

and if he still needs some lessons, darby’ll be there to kick his ass. or have a nine-year-old do it.

this is out on august 3rd, but if YOU CAN’T EVEN WAIT, you can read this: The Con Artist Dates, which contains three short prequel stories featuring boone and darby that i am going to read myself as soon as i figure out how to work this here kindle john gave me.

i was propositioned…by an author!!

I want to give you a booth in the flea market, but I want to tailor it to you, specifically. So come on, ever dreamed of being the owner of a flea market booth? What would you want to sell? Name it, and it’s yours! Yes, I’m making your dreams come true today! No need to call me a hero. 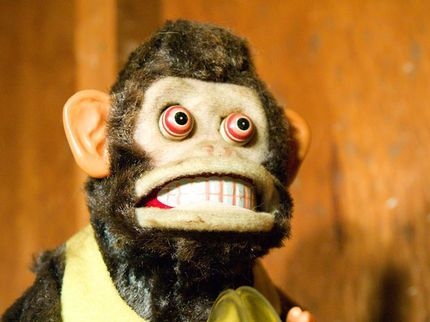 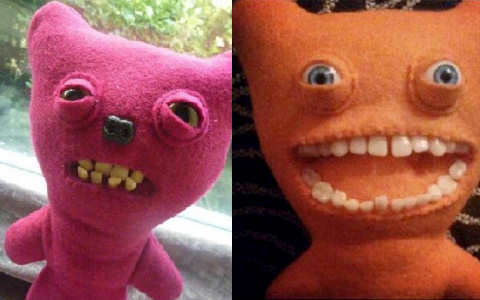 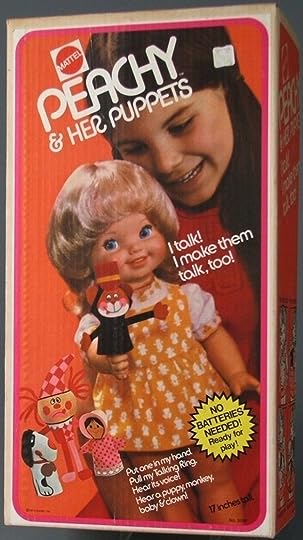 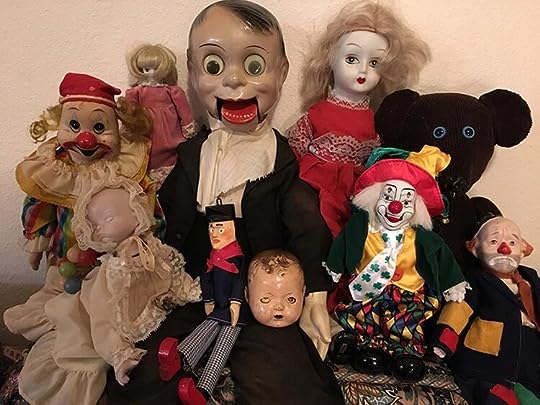