The Presidential Dickerbook by Patrick Baker
My rating: 5/5 cats 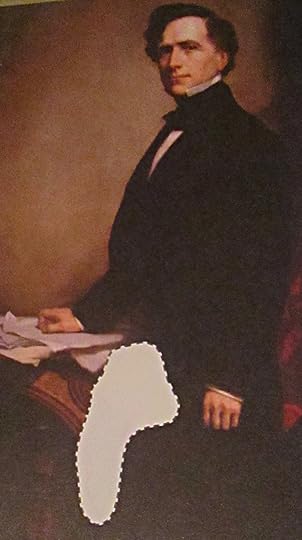 the fact that the role of POTUS has only ever been held by men means that american history is full of dicks.

not just in the strictest downstairs plumbing sense either – you got dick nixon, the TMI dicking around of jefferson, kennedy and clinton, and straight-up dick moves like prison-camping japanese-americans on land belonging to native americans or clearing the white house lawn of pesky veterans and their families by using tanks, tear gas, and machine guns.

and now – finally – there is a book that not only calls out all this presidential dickery, teaching important historical lessons, but also makes it INTERACTIVE!

each president’s term(s) are boiled down to their biggest/most notable dick moves, which are then assessed by the dickometer™ on a scale of 1-10. 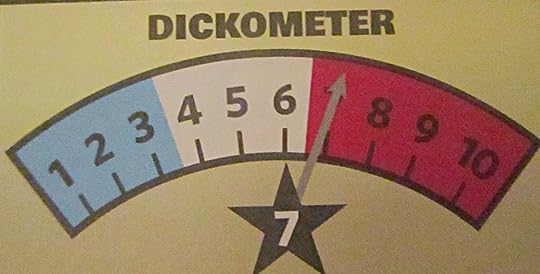 to put it in perspective, hoover only got a 7 on the dickometer for that dick move with the tear gas.

there’s also a summary of these findings in the backmatter for quick fact-checking on biggest and smallest dicks, from the 1’s and 2’s of garfield: More important decisions have been made by Garfield the cartoon cat, and buchanan: It’s almost like no one was president for four years, to the much bigger dicks of johnson: On second thought, maybe I’ll fuck this all up instead, and both roosevelts, who are each packing solid sevens: We still name children’s stuffed bears after this asshole? and: Proof that you can still do a lot of damage in a wheelchair.

and then you get to match the president to their wang! with stickers! wangs are determined based on a president’s legacy, policies, hobbies, fashion choices, nicknames, or, most cruelly, on their physical appearances.

complete array of peen, in no particular order, spoiler-hidden for people who do not like funny things: 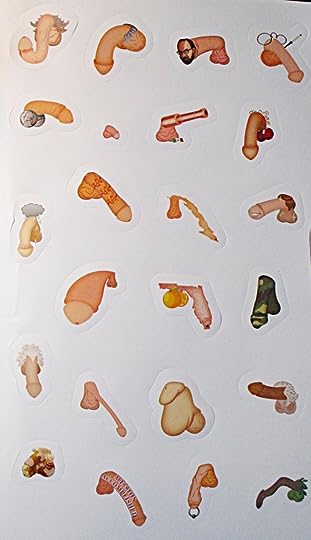 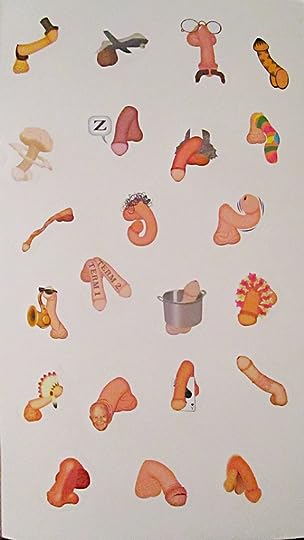 here are some of my favorite presidential peens. can you guess the president to whom they belong? 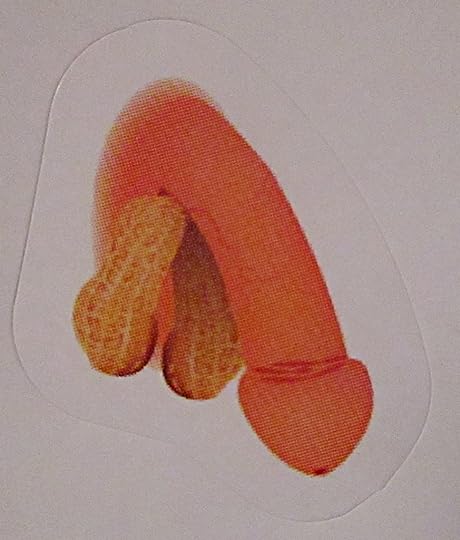 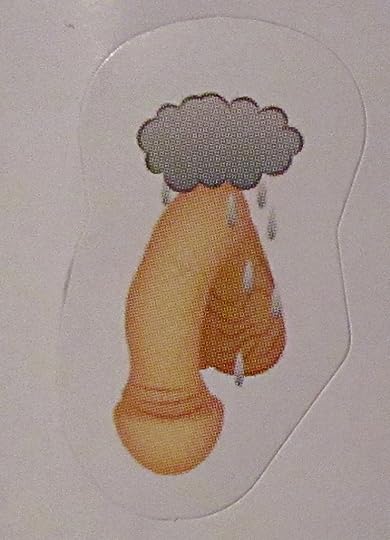 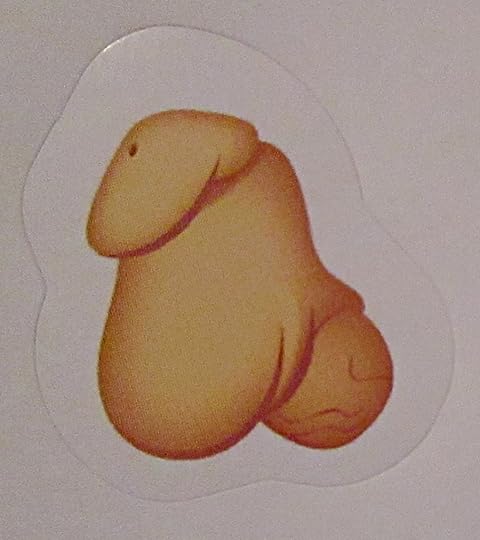 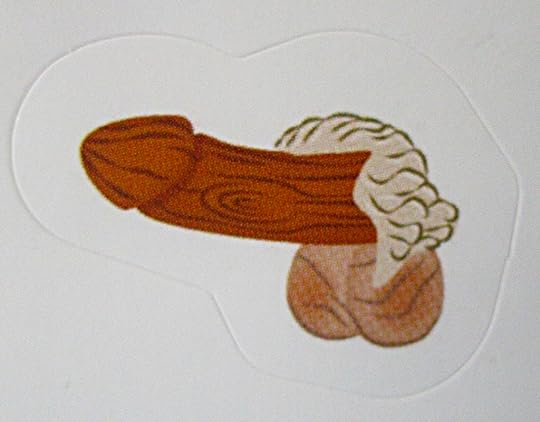 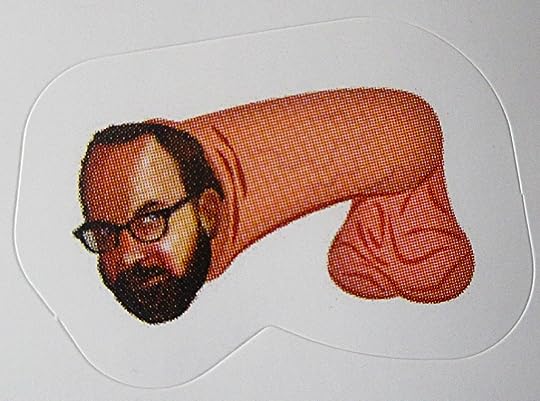 while TYLER, although barely in office, rated higher dickery:

Let’s forget for a moment that Taylor is the dickhead general who actually waged, on the ground, the unjust war against Mexico for Polk. Let’s also forget that he killed Seminoles for Andrew Jackson in the Second Seminole War. Forget that he owned slaves while in office. Let’s just focus in the fact that, before he ran for president in 1848, ZACHARY TAYLOR HAD NEVER VOTED. NOT ONCE EVER.

Just think about that for a second. We’ll wait. Jesus Christ, right?

i had an inappropriate giggle at this, though:

Taylor’s term in office was cut short because he died of an intestinal disease after eating some cherries and a glass of milk on July 4, 1850. For a warmongering dick, his intestines sure pussied out.

serves him right for weird snacking combos. and warmongering.

although many presidents served more than one term, grover cleveland is the only one to get two different peen-stickers, since he was cockblocked by benjamin harrison for that one term and didn’t serve consecutively. 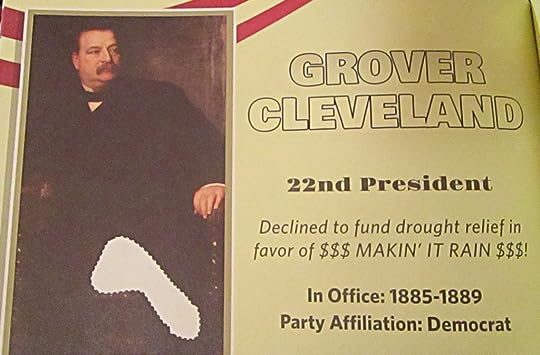 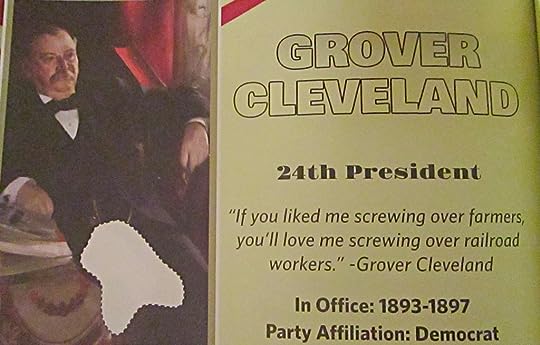 this book was printed before trump actually took office, but the dickometer forecast, based on his pre-presidential comportment, is a solid ten, with a bunch of blank lines for writing in any dick moves that might occur as his term goes on. maybe not enough blank lines, come to think of it. 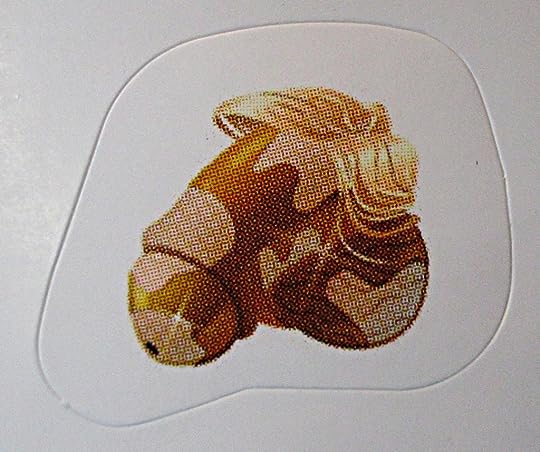 in conclusion – this is a wonderful book that teaches many things about all the dicks that have brought us to this moment in time, but is, more importantly a sticker book where you put penises on the Presidents of the United States. 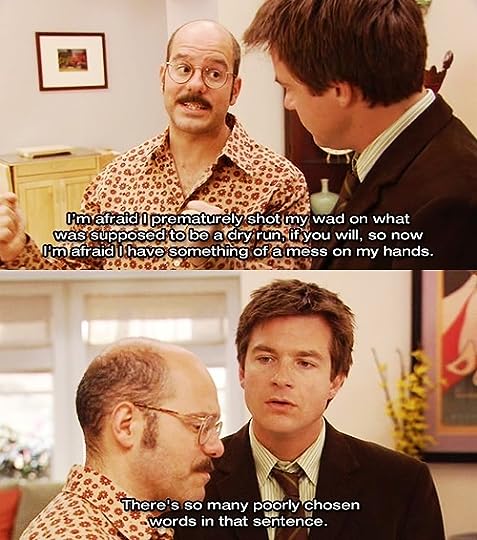 i love books that are honest about what they are. from the introduction:

There are books that expose the dark underbelly of American history. These works speak truth to power and show that America, for all its claims of freedom, routinely keeps its own people down with little hope of relief. These books are necessary for a defender of liberty to read so they may, as Henry David Thoreau put it in Civil Disobedience, “let [their] life be a counter-friction to stop the machine” of injustice.

This is not one of those books. This is a sticker book where you put penises on the Presidents of the United States.

review to come.
with pictures.

for now, lemme just holler at my boy: 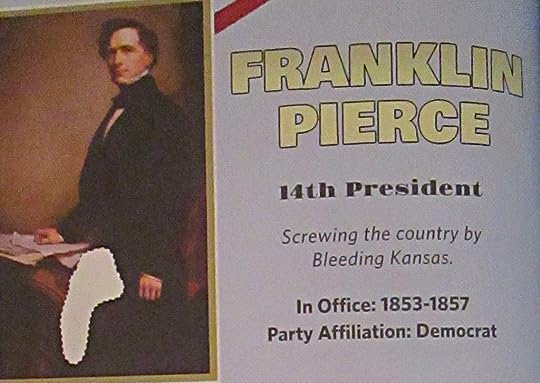 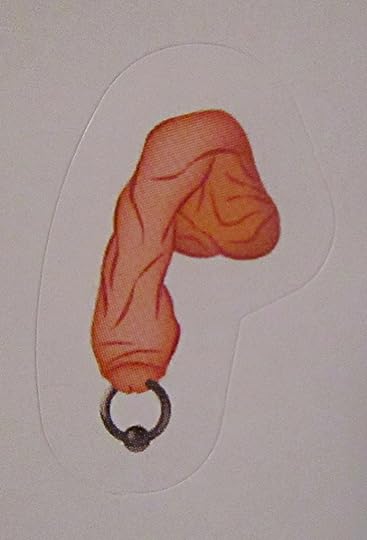