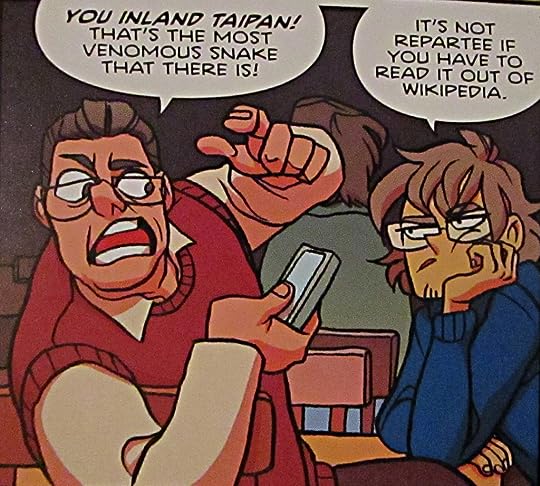 okay, now THIS is where it’s at!

i was pretty disappointed with volume 3—all dumb scattered subplots with significantly less humor and charm than i’d come to expect. but this one is completely back on track. laffs! realistic situations! no weird crime families! (which was in the second volume, but whatever) i am able to love these characters again without reservation! 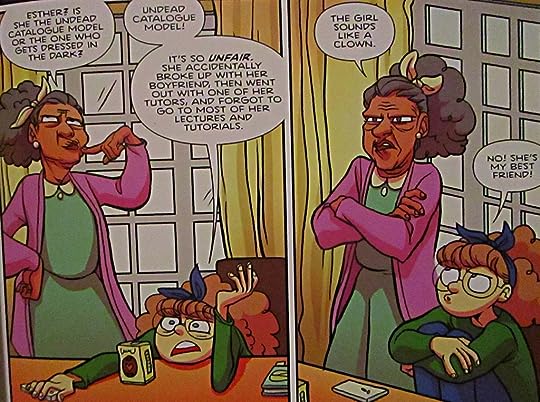 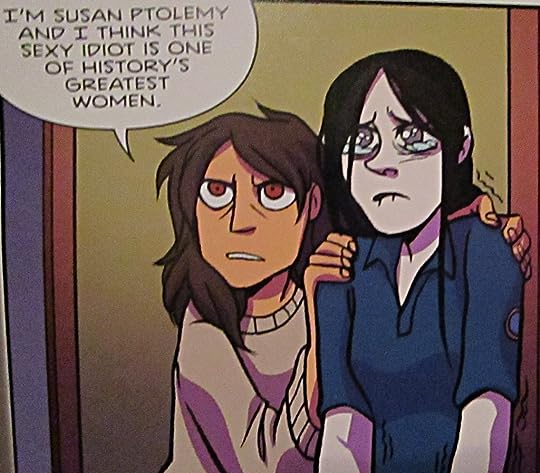 the sweet dumb oblivion of youth 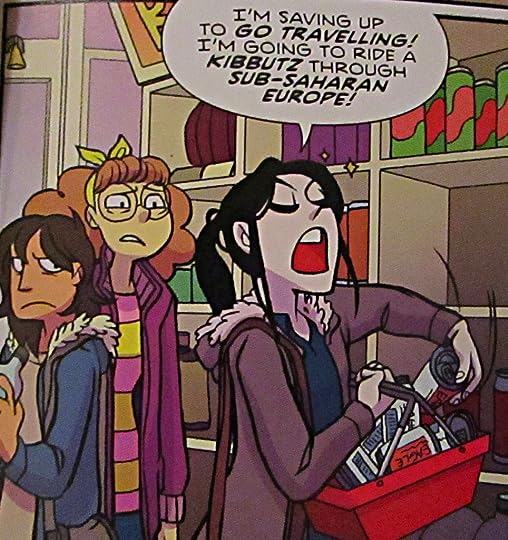 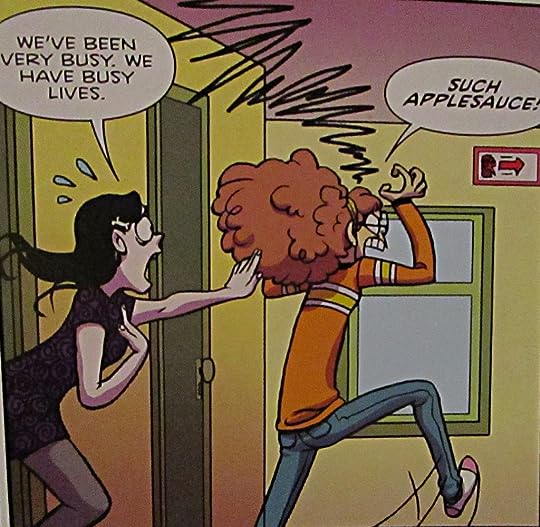 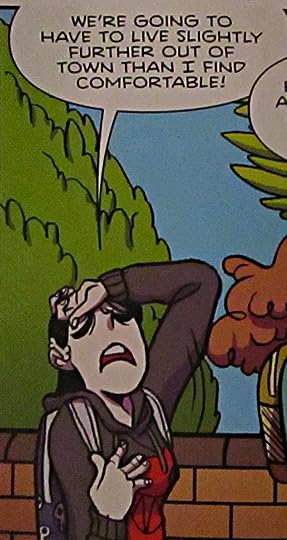 and all the missteps characterizing the treacherous entrée into adulthood 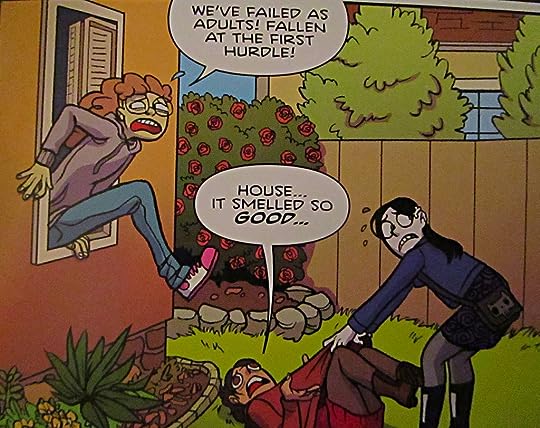 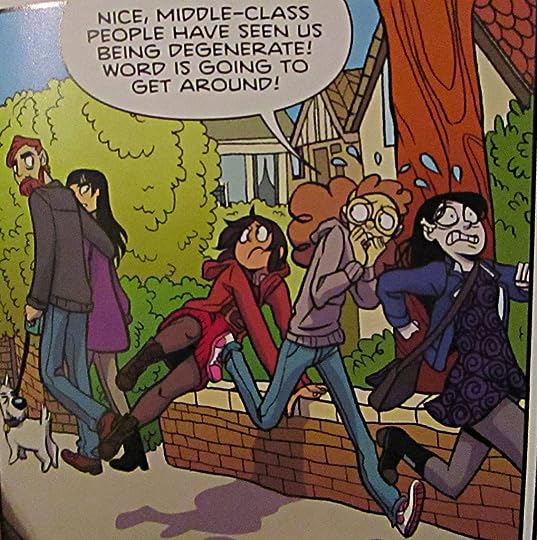 including the specific perils of romance. 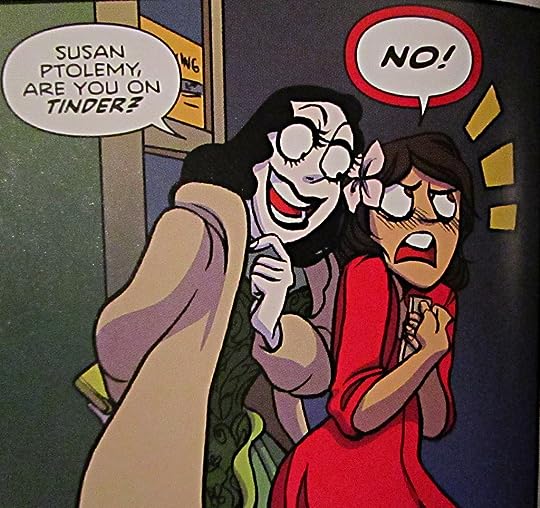 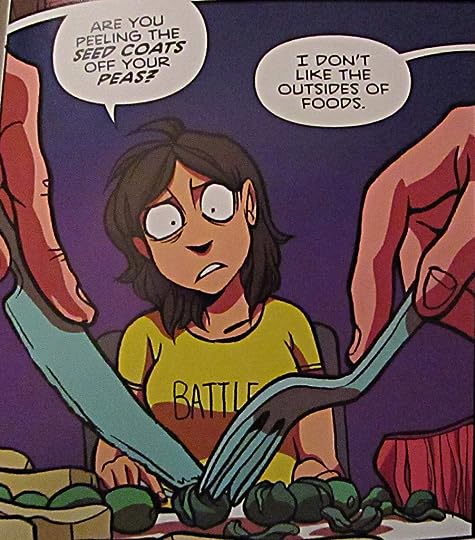 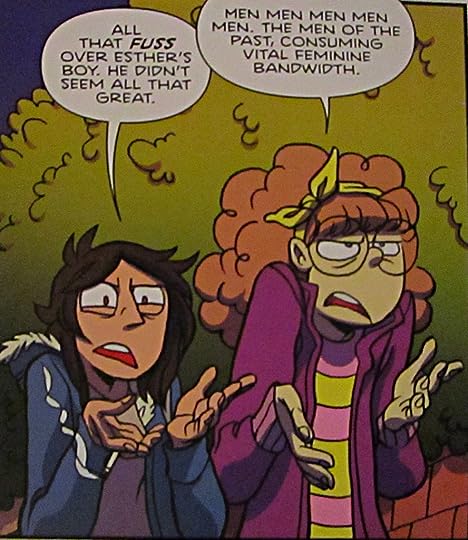 but also susceptible to a breaking heart 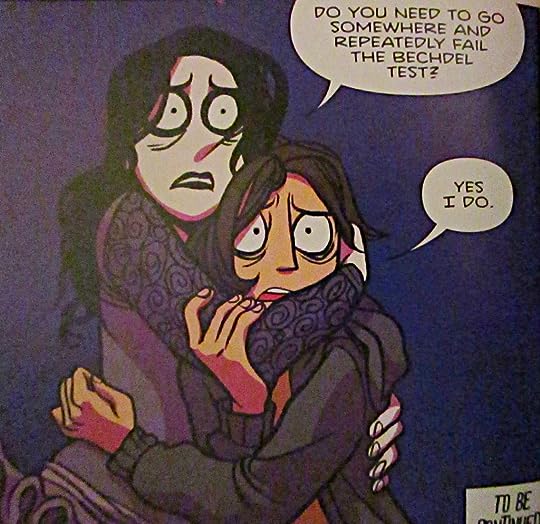 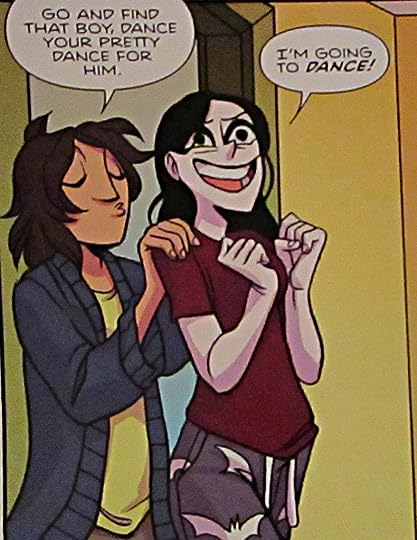 this one has a good amount of impersonation 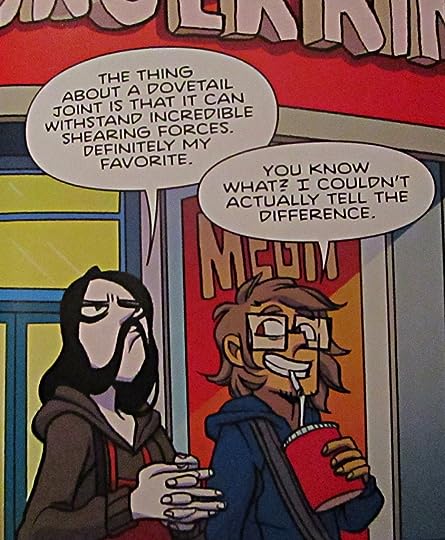 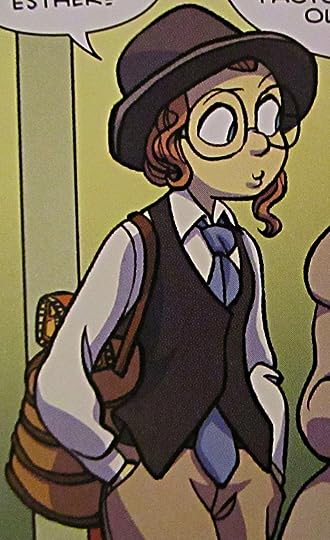 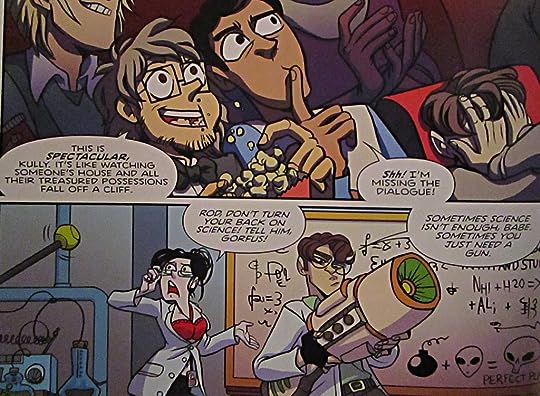 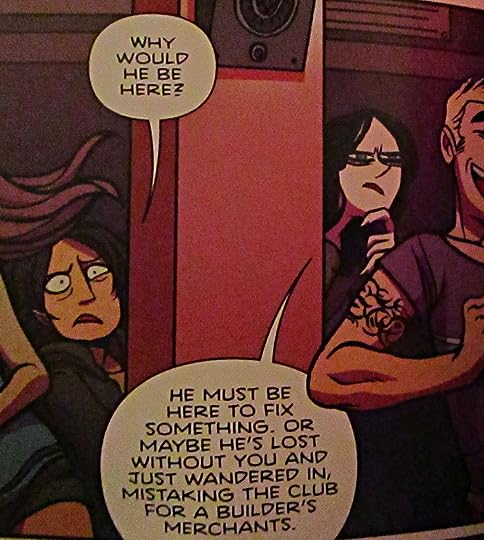 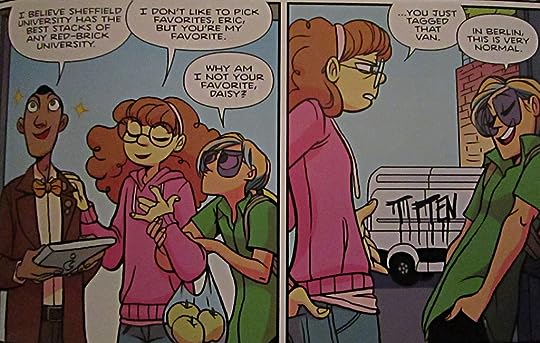 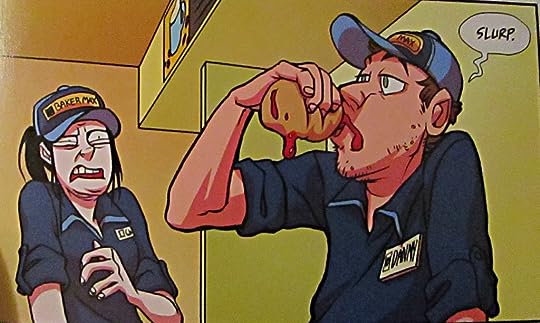 i am pleased with volume four!

oooh, this one is SO much more fun than the third part. glad i stuck with it!