Taken by the Tentacles by Jennifer Lynn 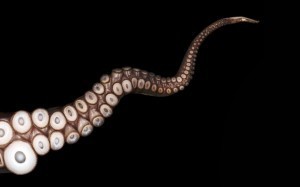 the national book awards are going on AS WE SPEAK, and it’s pretty certain that this book will not be winning one. 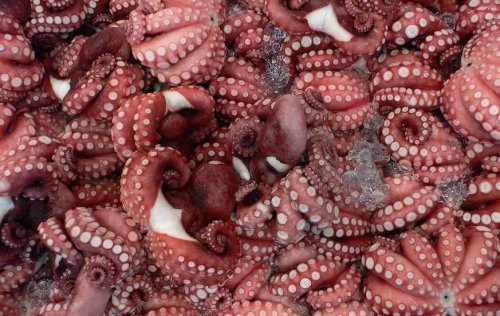 i mean, it’s monsterporn, so it should at least have some sort of glorious literary gaffe or giggly episode for me to grab onto and call out in a review, especially since i haven’t written a review all week and my critical faculties are nice and rested.

but i got nothing.

there’s just nothing new here, not for someone like me who can boast about being all “been there, done that” when it comes to monsterotica.

two 18-year-old girls go to a lake house, sunbathe in the nude, skinny dip – you know, just those things that young girls do. but they do not know that earlier, an alien spaceship crash-landed in the lake, oh no!! and while they are skinny dipping, the tentacled alien who was in the ship starts exploring the young shaved pudenda on display. quick!! run from the lake!! laugh it off, “maybe it was just a lonely fish,”

alien comes in the window, uses multiple tentacles to hold down blonde girl, injects her with venom so she won’t scream and so she will get nice and relaxed. tentacle tentacle tentacle. sex. successful impregnation, a to-be-continued teaser with implied imminent dub-con impregnation of brunette girl. 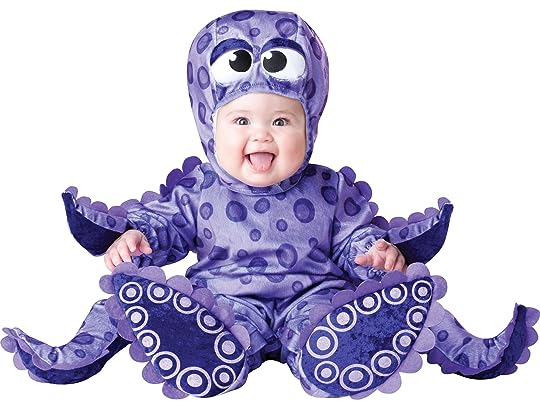 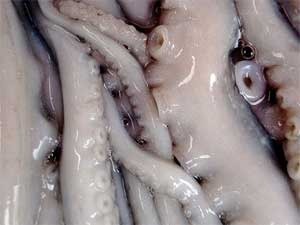 it’s just… dull. the creature has no personality (alienality?), nor description beyond tentacles, the girl is drugged throughout so she doesn’t have much of a personality, and it’s just body part body part liquid shudder release the end.

jhumpa lahiri, you have nothing to fear from this book.