Taken By the Scarecrow by Kiki Bangs

so, when this book was brought to my attention, my firstfirst thought was “no, uh-uh – straw in my lady-land?? you can get right out of town.” i am also the one who thinks that sex on the beach sounds like a nightmare. i understand the this of it: 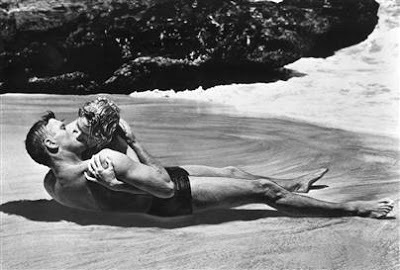 but, honestly, outside of hollywood and romance novels, this is what the beach looks like: 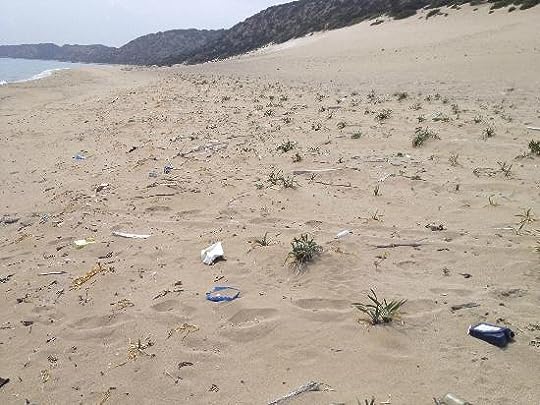 and that just doesn’t put me in the mood. and sand?? sand is baby-rocks, mixed in with seagull poop and kelp. and if all that weren’t enough: 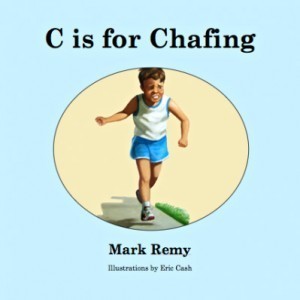 so, no thank you.

if this turns you on, you have a problem.

and straw, well that’s just as slicery-pokery as sand. i have been on many a hayride in my life. which, wholesome whe! and all 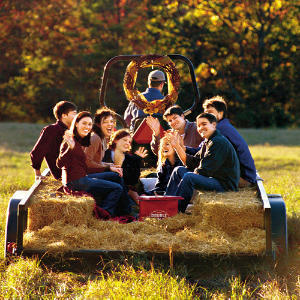 but no. not for sexytimes 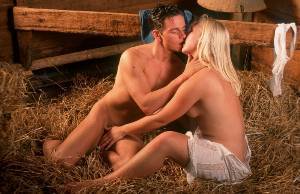 one million needles poking into the delicate zone. not at all a turn-on.

thankfully, once i sat down and read this one, many of my fears were addressed. because while, yes, this is about sexual relations with a scarecrow, our heroine, 18-year-old kristen king, thought it would be a hilarious lark to, when left alone with her nubile sister with instructions to make a new scarecrow for their family’s corn crops, give him a gigantic gourd-phallus. no, a GIGANTIC gourd-phallus. she did it to make her dumb sister laugh, but this foot-long, coconut-bottomed, thickassed monstrosity is going to do so much more than cause giggles.

so – not a dangerous straw-peen invasion. just.. .vegetable matter. which is a natural and healthy celebration of sexuality. 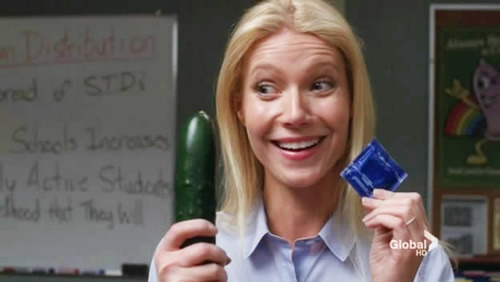 oh, and before you start getting all excited about the possibility of an incestuous sapphic scarecrow party, don’t. poor tracy gets to help make the scarecrow, but doesn’t get any scarecrow action. alas.

but these girls know how to make a hot scarecrow. 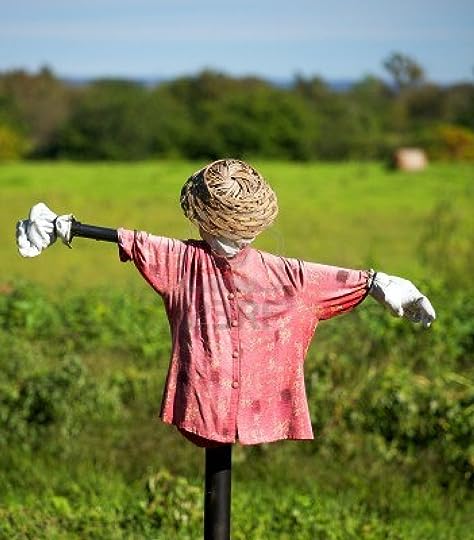 The two girls stepped back a dozen paces to see how their work looked from a distance. Kristen saw that they had unwittingly given the scarecrow a physique like a bodybuilder, with broad shoulders, a wide chest, a narrow waist, and thick, solid arms and thighs. Mom would no doubt crack a few jokes about how the girls had let their teenage libidos dictate the scarecrow’s shape.

kristen is college-bound in the fall, fresh out of a relationship with a boy who was unable to give her an orgasm, and who was unwilling to let her give one to herself. after learning that she had been faking them the whole time, he calls her a whore and ends the relationship. but don’t worry about kristen! she has all sorts of academic opportunities ahead of her!

that is just the sort of thing one learns in veterinary school! 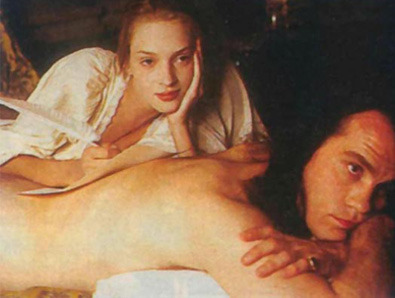 “education is never a waste.”

so, anyway, they appraise their scarecrow, and THEN THERE IS THE FORESHADOWING!

Despite the hot sun beating down, Kristen shivered. Scarecrows had always creeped her out a little. They looked like they should be alive, but they didn’t move. And although one might think that their perfect immobility would serve as proof of their inanimateness, to Kristen it felt more like the watchful stillness of a cat waiting for the perfect moment to pounce on an unsuspecting mouse.

And this scarecrow looked especially unnerving. Had it been a real, flesh-and-blood creature, its beefy he-man physique would enable it to overpower even a healthy corn-fed farm girl like Kristen. As she stared at the scarecrow’s blank, black eyes and its unwavering smile, it suddenly struck her that the nearest living person was old Mr. Fenton a mile down the road. And he was nearly deaf. If something bad happened, no one would even hear the girls’ screams.

she does a little revisionist backpedaling regarding the scarecock:

Kristen had known that she might get creeped out by the scarecrow, so she had come up with the gourd idea to make it seem a little less creepy. And it worked like a charm: The scarecrow was merely comical with a giant-striped green cock jutting from the front of its jeans. 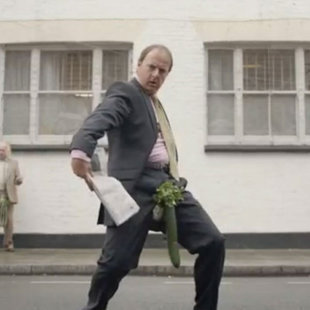 It was hard to be scared of something with a big comical schlong like that.

yeah, because the bigger the weapon, the more comical the terror. muh? 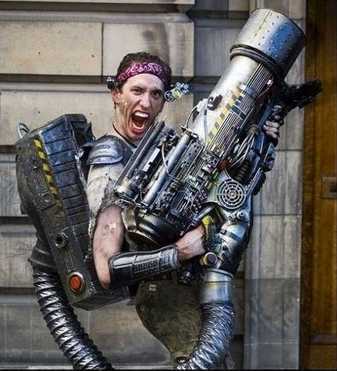 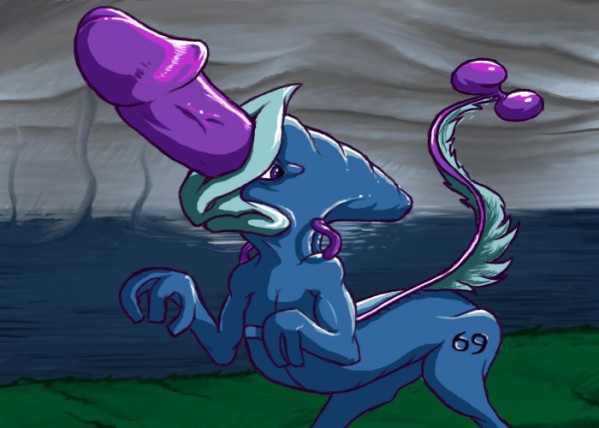 so imma fast forward here past the sisters eating pizza and watching shitty tv, and talking to the dad on the telephone to where the scarecrow comes into her room while kristen is sleeping and attacks her with sexiness.

but wait – how could the scarecrow come alive and rape the tar out of her?? seven words: fertility pendant from ancient indian burial ground. duh. (eight words if you include “duh”)

that is something i glossed over before. whoops. so her sister puts this necklace with a penis-shaped pendant she found around the scarecrow’s neck before they head in for their pizza party, after saying these regrettable words:.

oops. oh, tracy, what have you done?

so, yeah – the scarecrow uses his gigantic gourd-member to make the intercourse in her relentlessly, on and on and on and on. animated by the magic of the pendant, but lacking functioning reproductive organs, he’s just gonna keep pounding his gourd into her, dripping its thick whitish gourd juice, for the rest of her life, driven by a primal and maaagical urge he lacks the means to conclude. and, naturally, at first she is all “noooo” but then she comes around and only sort of resists, and then she is all for it for a while until she realizes the above. that she may, in fact, be fucked to death. oops. so, full circle again: “nooooo” and escape attempts and pretty justified fears that this situation will never ever end.

and how many orgasms does she have in this confusing time??? ten. she has ten.

until she figures out a way to extricate herself.

and then it ends.
with a troubling final line, which begs the question: 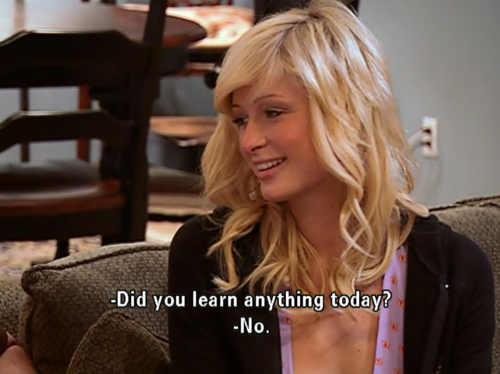 but who am i to judge?? i’m just the prude who doesn’t want to make myself nudely vulnerable here: 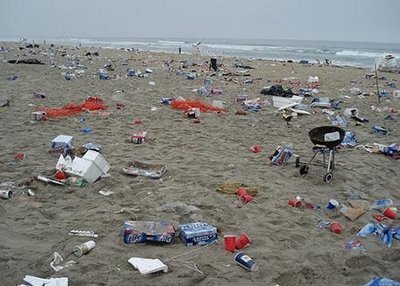 i am such a damn princess…