Ravaged By the Raptor by Christie Sims

poor paola. on her planet, it is customary for the eldest child to become the representative of the family and go to college, getting to leave home and escape into the wide world. unfortunately, she must not have applied herself enough, because her younger brother got the better grades, and was chosen to go instead, leaving paola stuck on the old farm, mucking out animal stalls and protecting the livestock from… dinosaurs. yep. dinosaurs. 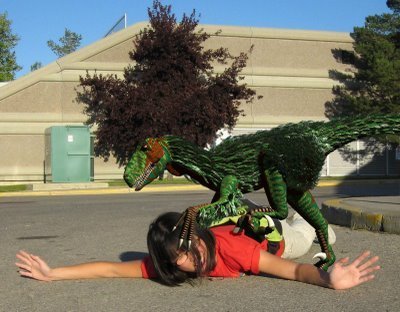 paola had always assumed she would be getting out, so she never spent much time doing the dirty work, and now she is wicked pissed. she gets in a fight with her brother, mocking his lack of sexual experience and his looks, and he returns the favor with these fighting words:

“Go fuck a raptor,” he retorted, retreating to the boys bedroom. 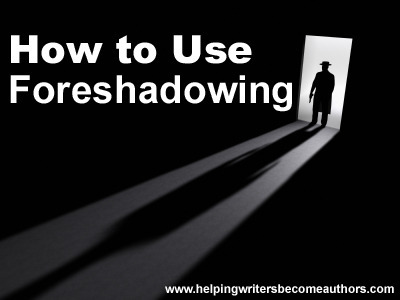 so, one day, after crappy sex with her human lover, paola goes out to feed the chickens but oh noes! 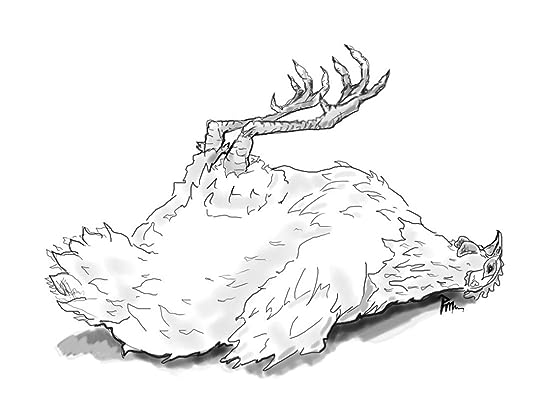 all the chickens have been eated! even worse, the predator is still in the henhouse. DID YOU GUESS IT WAS A DINOSAUR??? 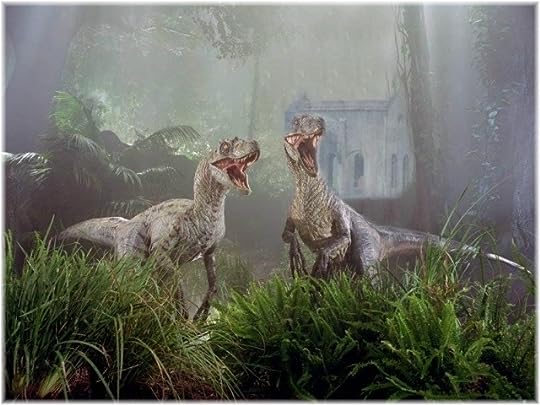 and then paola “unwillingly” does what her brother has suggested she do.

On her hands and knees in the dirt, with a raptor trying to mount her she felt sexually animalistic herself. Paola maintained her position deciding she would let the dinosaur dictate the course of events. After all, she could always say she was too frightened to move or attempt an escape given the raptor’s savage reputation. In truth was she was keen to see where it would go.

i am pretty sure we all know where it is going to go. right?? anyone?

it goes in a lot of places. and at first she is well into it, but then it all becomes a little dull. poor, jaded paola.

Initially, it had been fun, but physically, she wasn’t built to endure this type of mating. The creature was already back and trying to mount her.She rolled her eyes wondering how best to end the sex.

well, it’s not like we can’t relate, right? we have all planned our exits in our minds, just not usually with a dinosaur. 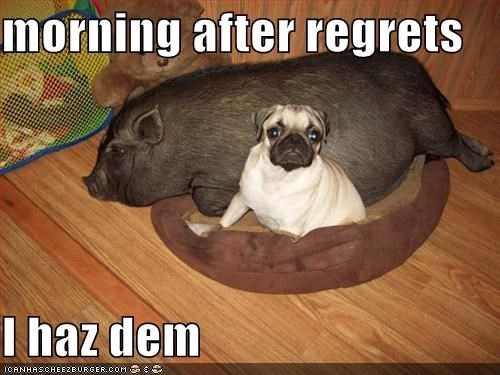 but paola is game; she administers a “Jurassic blow job” to keep the spice in their relationship, but then it all goes wrong again and the raptor, in his eagerness and innocence of human female anatomy, crashes in through the out door.

paola is a too-forgiving lass. 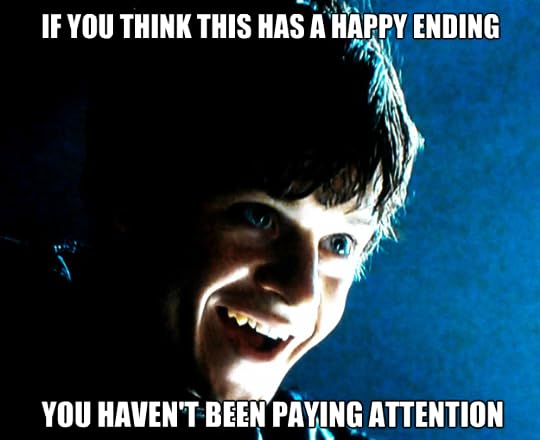 well, okay, it is going to have one kind of happy ending 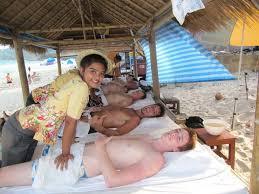 but as for the raptor…. well, paola is kind of a vengeful girl, a love ’em and leave ’em type. and it all ends very poorly for the raptor, unfortunately. so, it is a very sad monsterotica. don’t read this one if you believe in happy ever after and the power of love to overcome all obstacles. because it just doesn’t. 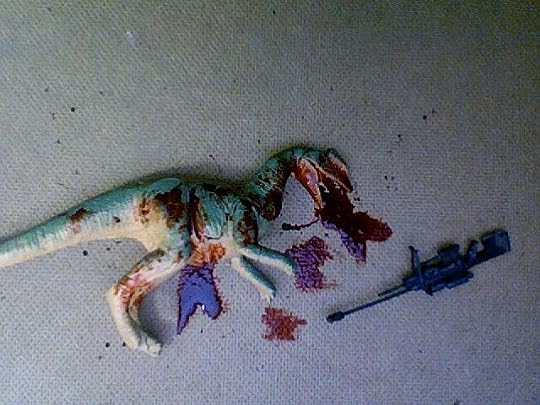