“Now you know I can force you to do anything I want. So you’ll sit there and you’ll answer any question I put to you, do you understand?”

the whole time i was reading this, i was thinking “if this doesn’t end with him in a body bag and her discovering she has a behavior-altering brain tumor,” i’m going to be sick.

review to come as soon as i finish shouting WHYYYYYYYYYYYYY???

could be a while.

still shouting. but here’s a quote for you to enjoy for now:

Hugo had looked so angry, so cruel, his eyes ruthless, his face implacable. And she loved him so much. So much that even the pain in her wrist was an exquisite kind of agony because he had caused it.

so, here’s the skinny, and i’m going to spoil the shit out of this so if you are planning to read this and would like the plot to be a surprise, pretty much don’t read this review.

kate is a model. kate is a virgin. kate meets a man she likes named hugo. hugo is very wealthy. kate won’t give up her virginity. hugo proposes. kate and hugo get married. everything is magical and beautiful. kate has hair that rare shade between red and gold.

immediately after the wedding, kate overhears a conversation between hugo and his best man in which she learns hugo has, at the insistence of his suspicious auntie, hired a private investigator to spy on kate who has taken pictures of her (half) brother leaving her house while she says bye-bye to him in her nightie. kate has not told hugo she has a (half) brother. hugo assumes this man is her lover and announces to his best man that the only reason he married kate is because he wanted to have the sex with her. he calls her a bitch, a slut, and despite loving her unconditionally before this very moment, declares:

“She’s obviously marrying me for only two things: money, of course, and the social position I can give her. Well, it will be quite easy to keep her out of society, to have the door slammed in her face and keep her in her place, and as for money it’s going to be the other way round. Marrying her has been an expensive business and I’m going to make sure that get my money’s worth out of her before I kick her back into the gutter where she belongs!”

and while it is perfectly okay to marry a girl because she won’t put out any other way, it is COMPLETELY DISGUSTING to marry a man for his money and power, in his mind. even though she didn’t, because the little fool is totally smitten with him. or was, before this. now she’s pissed.

well!! so kate bursts into the room and tells her new husband that the man in the photograph was her (half) brother, right?? and clears everything up and everyone is a little sheepish and apologetic??

insstead of having a 4-minute conversation, kate decides to take her bags, all packed for her honeymoon, and just LEAVE WITHOUT TELLING ANYONE ANYTHING and jet off to her friend’s vacation-home villa in majorca where she can be alone with her thoughts. because apparently, hearing him say that he only married her to get into her pants is a dealbreaker. please remember this for future plot points.

in majorca, she meets a dude who is having girl problems and agrees to pretend to be involved with him so he can make his reluctant-to-wed lady jealous so she’ll realize she has to lock that down or lose him forever, like she’s in some teen flick from the 80s. but hugo has followed kate to majorca and seeing this love-theater, thinks she is hooking up with this guy for reals, and since the house she is staying in is under her friend’s husband’s name, he assumes that guy is ANOTHER of her lovers. and again, INSTEAD OF TELLING HIM WHAT IS ACTUALLY HAPPENING, she just freezes and allows herself to basically be house-arrested by hugo, who puts her through a variety of physical and mental abuse, using tricks he was taught in the army. here are some quotes:

“My God, you must think I’m green! I don’t know what your game is, but I’m willing to bet that you’ve slept with any number of men, not to mention using your body to further your career. If you’re trying to blow hot and then cold for some reason, why don’t you come right out and say it?

“Shut up, you’re becoming hysterical. If you don’t stop it I’ll have to hit you.”

oh, yeah, and then she fell over a sheep.

Hugo took a decisive step towards her and Kate hurriedly backed away, to be brought up short by a chair. Almost casually he reached out and pushed her into it, putting his hands on the arms and leaning down to loom menacingly over her.”You may be hard as nails under that beautiful exterior, but you’re nowhere near tough enough to withstand me. That arm-lock wasn’t the only trick I learned in the army; they taught me several pleasant little ways to make reluctant people talk. Oh, nothing physical, just nice, gentle persuasion, that goes on and on and on. And don’t think I’ll make it any easier because you’re a woman. You’ll get on your hands and knees and crawl to me before I’m through with you, my lovely, cheating wife!” 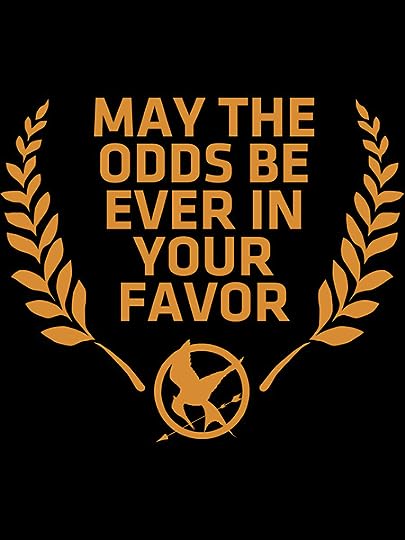 to my thinking, there there are some things you can’t come back from, and this is one of them:

“So you think I’m too civilised to use violence, do you? I see I shall have to give you a demonstration.”

He reached out suddenly to put his hand in the small of her back and pushed her in the pool, jumping in beside her a second later. As Kate came up and tried to look round, he wound his hand in her hair and pushed her under again, holding her there. Desperately she tried to break loose, tearing at the hand that held her.

She had been too taken by surprise to take a deep breath and soon she was fighting for air. At last he let her up, gasping and retching.

“So you still think you can defy me, do you?”

Kate took great lungfuls of air, her eyes full of antagonism when she looked at him. He saw it and deliberately pushed her down again. After the second time he hauled her out, letting her lie gasping on the side until she’d got her breath back a little.

you see what i mean?? i could never, NEVER be with a man who said shit like “I shall have to give you a demonstration.” oh, and also if he tried to drown me. that’s also not cool. 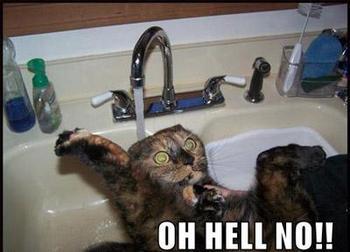 and remember the dealbreaker i told you to bookmark from before?? when she was so upset that he had only proposed to get in her vagina?? well, check this out:

He had hurt her in every way, both physically and mentally, she ought to hate him more than anyone she’d ever hated in her life, despise him even for the way he’d treated her; but she didn’t how could she when she still loved him?

huh. so all the bruises and drowning and name-calling and sleep-deprivation and choking and all-night interrogations and locking her in and nailing shut the windows and accusations and rapey bits without actually raping her… not dealbreakers after all.

His hands moved to cup her breasts, his fingers moving rhythmically against the thin material of her nightshirt. “You just hate yourself because I can make you feel this way.” He undid the buttons down to her waist …Kate turned her head away, tears of humiliation at his cold-blooded handling running silently down her cheeks.

Slowly he slipped the nightshirt off her shoulders. A tear trickled on to his hand and only then did he look. For a long moment he was quite still, then, “By God,” he swore savagely, “you pull every trick there is on the book!” And then he was gone, striding swiftly from the room, leaving Kate to pull her nightshirt back on and sink to a huddled heap on the floor.

i mean, crying over a little kidnap/rape?? you are pulling every trick in the book, you rotten whore!

but don’t worry. eventually, the truth comes out. eventually. and he’s SO EMBARRASSED! 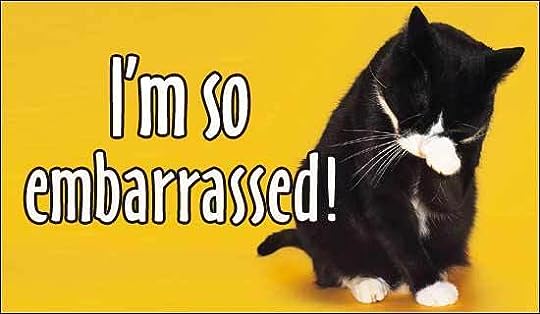 and all is forgiven and they have sweet wedded union.

With hardly any explanation or apology, he had got the surrender he’d wanted with such anger and bitterness. But there was no anger in him now, only passion and tenderness and an immeasurable joy.

awwwwwww. it’s sweet, really. except it’s not. at all.

this book is a million shades of fucked-up.

ladies, don’t ever date anyone named hugo, and remember: 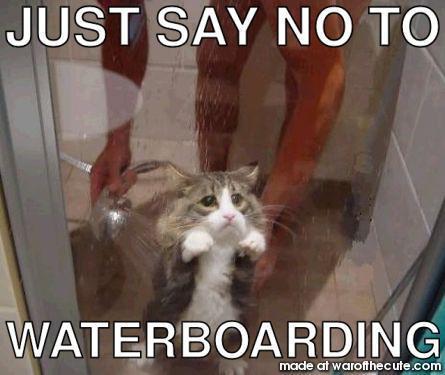