it has come to my attention that there are over one million books being offered on nook for free. FOR FREE! ONE MILLION!

and keeping in mind the success of self-published/fanfic masterpieces like Fifty Shades of Grey, Angelfall, and Wool, i have taken it upon myself to find the Next Big Thing amongst these titles.

therefore, i will be reading as many of these as i can, to uncover the hidden gems, and passing along my findings to you. yes, you!!

will they all be awesome?
unlikely.
am i going to pick most of them just because their covers or titles make me laugh?
very likely, indeed.

this is the ninth book in the project.

so, our lady is at the hotel bentmoore, where she has been bentmoore numerous times before, to meet her host in his sexual playroom for S &M funtimes. she has been enough times to be startled out of her routine when, instead of meeting her in the playroom, he meets her as the elevator doors open. she gets all stammery and shy which is probably part of the nature of their relationship, but it seems all out of proportion to freak out over someone meeting you at the elevator instead of, say, at the catherine wheel.

Mr. Dean wore a crimson satin shirt, crisp and smooth, that left the top two buttons open at the neck, revealing a small thatch of jet-black chest hair. The hair on his head was just as black, and waved a little at his temples. Michelle noted he wore a 5 o’clock shadow of whiskers on his face, adding to his seductive, compelling look. His hands were tucked into his pockets. His eyes, dark as an Arctic night and gleaming like raw obsidian, concentrated on hers.

in other words, mr. dean is a douche. 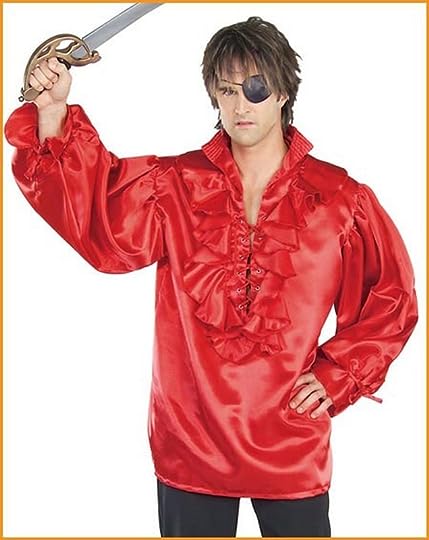 in my intense research for the writing of this review, i took a look at the other titles in this series, and it seems like mr. dean just has people over all the time in his sex dungeon in the basement of the hotel. he’s just some pervy dude who sits around in satin shirts, waiting for people to come to him to be punished. there is no mention of money being exchanged, so i guess it’s nothing professional, and he just has his manservant go out and find him willing subs to come over and rhapsodize about his arctic eyes while he spanks them into a froth.

but, like i said, michelle’s all confused when he eases her back into the elevator:

“In — in here?” Michelle squeaked, leaning back against the wall. “Why?”

Mr. Dean raised a single black brow, peering at her in a purely suggestive way. “You told me you have a fantasy of getting GROWN-UP WORD-ed in an elevator, did you not?” He replied.

“I can fulfill your fantasy, right here, right now, if you want me to. I will control the scene, of course. As always, you will have to follow my directions. But I can make your fantasy come true, and in ways you probably couldn’t imagine. Say the word, and we can begin.”

He smelled of spice and debauchery.

no. he smelled of vinegar. and water. 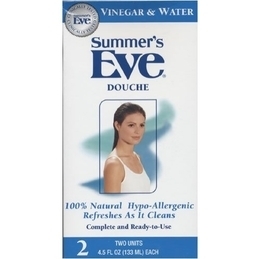 Michelle was not a submissive woman by nature; Mr. Dean knew that. She was no masochist, either. But he had trained her long enough, and hard enough, to take his orders without question.

and yet she still seems so confused by what is happening.

View Spoiler »Mr. Dean didn’t wait for her to relax. He pressed the pads of his fingers against her rubbery gate, twisting them against the tightly clenched hole, barely holding himself back from thrusting in hard. His fingers breached her squeezing gate and oozed in as Michelle released her breath in a single, heavy sigh. Once his fingers were past the first knuckle, their path became easier. Mr. Dean closed his own eyes and enjoyed the sensation of Michelle’s asshole sucking down his fingers. « Hide Spoiler

none of those words make sense to me. it sounds appalling. later, there will be references to “the cringing hole.” and do not get me started on “rectal sleeve.” truly horrifying.

and correct me if i am wrong, but the fantasy of having sex in an elevator? isn’t it largely based on the possibility of being discovered going at it by people who just want to get to their apartment/office/hotel room/cardiologist’s office? and it’s all gleeful “ooooh, someone might seeee!” but here, they don’t actually go anywhere. they just… cuddle… in a stopped elevator. is that hot?? i mean, there are mirrors, and i guess if you like the way your face looks crumpled in orgasm, that might be a turn-on, but it seems to be missing the spirit of the fantasy.