Ravaged by the Pond Beast by Sassy McLure

i don’t know if it is just not having written a review in a while, or the vicks “chesty cough” formula running all through me, (which if i ever become a late-model stripper, i am going to use as my stage name; i call dibs), or – and this is the scariest of all possibilities – that i have just read too much monsterotica, but the end result is: i got nothing to say.

how can there be nothing to say about pond monster erotica? but, no – the well is dry – i am uninspired! i mean, this is your basic “boy who cried pond monster” story, where the childhood friends of a compulsive liar call him on his latest, and head out to the pond where he claims to have seen something unusual a few nights running. finally, fearing that his frantic divings and rantings will be the death of him, two strapping men-friends drag him back to the house with another middling-strapping man, probably for some other kind of unexpected erotic foursome journey, but this leaves our heroine genevieve alone by the edge of the pond, with mud in her underpants. yeah, i know, i don’t know how either, but apparently when you stage an intervention for your friend by a pond, and there is “no, don’t drown!” rassling involved, mud gets caked in the underpants.

and the only solution is a nude swim in this here pond.

which, since there isn’t really a pond monster, will be safe and orgasm-free.

OH NO, BUT WHAT IF THERE REALLY IS A POND MONSTER??

and what if he drags you down to his mating-grotto? and what if he has weird electricity-vibrating fingers and a penchant for double penetration? well, then that’s what’s going to happen.

i hope u think mud is sexy! 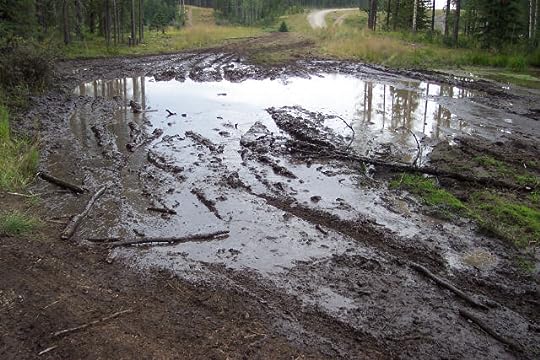 so a pond monster is similar to a lake monster, or a black lagoon monster, except a little more dressed up:

My gaze slid down his rippled abdomen, to the enormous, rigid cock, long and thick. The skin that housed it was rough and grainy, with a lacy fin surrounding the puckered nuts hanging below.

i have included an illustration, hidden for modesty: 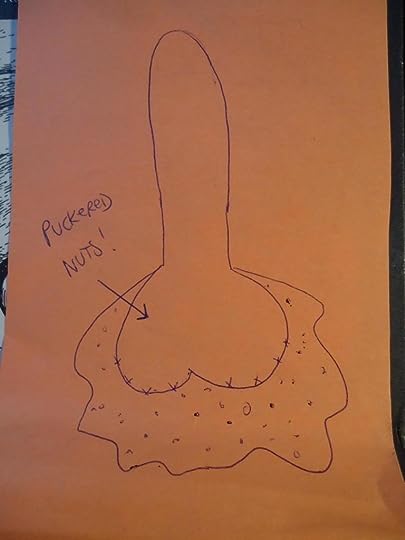 or this pinball machine i conveniently saw this past weekend: 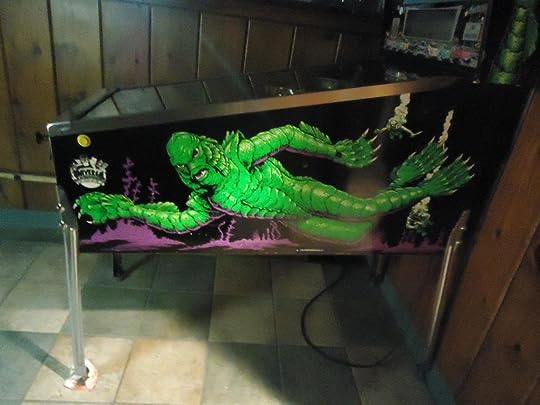 that one must be a girl…

and so at first she tries to think of england or whatever, but then she gets really into it, as one does. pointy little teeth, grainy little skin, high cheekbones with gills underneath…and of course, that scrote-frill. he’s a little rough, but there is electricity! which in this case appears to be literal. and she likee.

but, tut tut, then she tries to leave midway, pulling the old “thank you for the orgasm you gave me with your monster mouth, but i have just realized that i am naked with a fish-creature, and what will the sorority girls think??” routine, and tries to leave. which is just bad form. when you receive an orgasm, even by a less-than-awesome partner, it is just good manners to return the favor.

the gill-monster seems to agree, and there is more intercourse. i personally am super not-into the idea of sandpaper-penis going inside of me, but apparently in the heat of the moment, it is pleasurable to this girl. but i’m thinking about once the flush of terror-arousal wears off, and all the cuts from rocks and grit-skin, and the opening-stretchings and electricity-zapping and water-puckering really sink in – it just sounds like a rougher-than-usual morning-after state of disarray.

but she has no regrets! and she is left with a lasting reminder of their time together, BUT I AM GOING TO MAKE YOU READ ALL THIRTEEN PAGES TO FIND OUT WHAT IT IS!!

huh. guess i found some words after all. thanks, chesty cough!