i did not read Mona Loves Monsters: A Halloween Gangbang (The Rape Fantasies), so i have no idea what mona’s life was like before the events in this book, and how she came to be wandering around at night in the cemetery wearing her nightie before being repeatedly (oh, how repeatedly) violated by a werewolf. and to be fair, neither does mona, so whatever happened to her in the first part of her story must have been truly horrifying. or truly forgettable. but i’m gonna go with horrifying on this one, because mona seems to be the type of girl to whom horrifying things happen. like being repeatedly (oh, how repeatedly) violated by a werewolf. a werewolf who, in human form, has an 8-pack row of tummy muscles, though, so it could be worse. 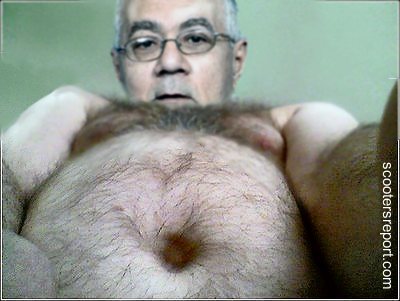 plus, he says the sweetest things. you know, while chasing her through the forest as she is trying to escape.

“Why are you running, Mona? Don’t you like me?”

“You’ll like this, Mona, if you let yourself accept it. I’ll try hard not to hurt you. If –if you–“

The word became a howl as Lucas tossed his head back and sang to the moon.

gentlemen – you want to put a woman at ease??? this is not the way to make that happen. do not chase her through the woods, begging for emotional validation, implying violence to her person, and then howling. this is a clumsy courtship, and a little needy, to be honest. but kudos for learning her name before this woodsy rape-chase. many monsters do not. 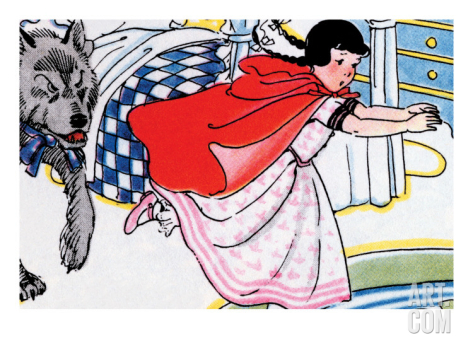 so she is running and running, trying to avoid both lucas the werewolf and his uncle-pimp, but there is a silver lining. not a silver bullet, which would be more useful, but girls in monsterotica take what they can get (repeatedly)

The unworldly (sic) grin of the beast would have probably made her cry had he not just assured her he wasn’t going to kill her.

yayyy! he said he wouldn’t kill her!! i mean, maybe don’t take the word of a guy-beast who is chasing you thorough the woods, but, yeah, i guess this is a shred of peace to cling to.

there is no outrunning werewolves. and once she is captured and forced to give a werewolf-handy, she escapes him again, only to be captured by uncle-pimp (d’oh!), who gives her the skinny and some super-calming advice using all his persuasive finesse:

“As long as his needs are met in other ways, he never needs to take a life. So, my dear,” he said, his hand gliding up to her sternum, “you should think of this as charity, perhaps? Lifesaving work. What happens to you here tonight will save someone else’s life. That’s quite a fair trade, isn’t it?”

why, yes!! this is way better than sending money to a dog shelter!! this way, you get to actually observe the results of your charity! how wonderful it feels to give! (repeatedly)

and it’s not at all creepy when he continues

“Shhh,” he said, shaking his head again. “I think we’ve established that what Lucas wants trumps your wishes, haven’t we?”

did we, though?? did we really? i feel like i might have been dozing when we came to that decision. and then pimp-uncle begins to “prepare” her for the wolfman’s return, in a way that is much more invasive than most other charity organizations. they just give you a tote bag for your contributions. if that.

“That’s it,” he said. “Just let yourself enjoy it. Since you have no choice, shouldn’t you at least be able to find some pleasure in it?”

well, i hadn’t thought of that before, creepy rapist! but now that you mention it…nope, still can’t endorse it.

i do not have rape fantasies. i do, however, have rape-situation fantasies, in that i have spent some time on late-night subway rides thinking “oh, if this motherfucker tries anything with me, i am going to punch him in the jaw, sweep my leg around the back of his knees and knock him to the ground, and then stand on his motherfucking neck until he is dead.” not to go too into it, but there was a night in my life where a knife was my best friend, and i am one paranoid alert lass. however, what other lasses do in the privacy of their own fantasy-space is none of my goldarned business, but while these kinds of fantasies are rampant in erotic literature, some of the alpha-male justifications make me want to whip out that knife once more.

“I’m not completely in control, you know.” he said, setting the glass on the side table. “Even if I didn’t want to do any of this, I couldn’t stop…I have no choice, so I’ve learned to live with it – and most of the time, enjoy it.”

well. i guess as long as it is only most of the time you enjoy running down women and having your way with their resisting bodies, we cool.

He jumped and landed on the bed, straddling Mona’s thighs. None of his weight landed on her, however. He caught himself on his hands and knees.

“If I untie you, you have to promise not to run… until I tell you to. I have to have that one more time before I’m fully myself. You’ll run, and I’ll catch you. I can’t promise it won’t be rough. But right now, I’ll give you so much pleasure maybe you won’t mind”

unlikely, buddy. i mean, in the real world. in monsterotica, you had her at “run.”

Whatever it was doing, it was less and less scary and painful, and more and more pleasant.

and it doesn’t take much to convince these mona-types to see things from a whole new perspective.

I need you, Mona. Not just tonight. Something about you calms me. You’re…special.”

Was that supposed to flatter her? Because… it sort of did. “I’ll bet you say that to all your…prey?”

Lucas chuckled, a deep rumble in his broad chest. “No. You’re actually the first I’ve talked to.”

and with that, the new adult genre was born. 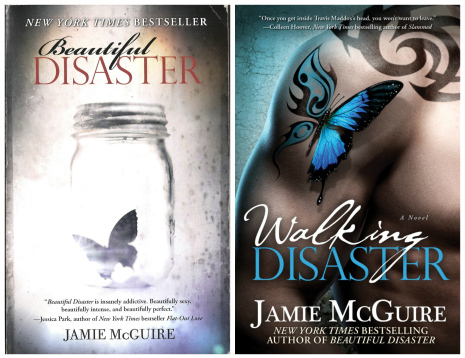 and then, awwww, on page 205, after having been violated by him about ten times, there is a moment of sweetness from lucas:

“Say yes, Mona,” he breathed against her lips. “I want it to be your choice this time.”

I LOVE YOU, ROMANCE NOVELS!

this was my secret santa present from someone in my monsterotica reading group. and i hope they know that i totally appreciate the selection, and any fun i make of the book is just because that is what i do, and it in no way diminishes the gratitude i have for you for putting it in front of me. 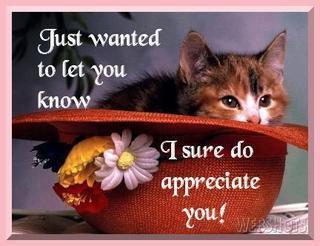