The young lady behind me discreetly removed her finger from my rectum and kissed my shoulder.

abraham lincoln is back, in this, the second part of his journey to save the mooooon from emperor komei.

for those of you just joining us: emperor komei wants to destroy the moon to disrupt foreign trade, lincoln’s got a magical penis and a young ninja lover who is going to show him the gropes. i mean “ropes.”

there – all caught up.

and now we are on our way to distant japan so that the ninja elders can confirm that lincoln is, indeed, the one who is destined to save them all from moon-lack. like there is any doubt.

he will prove this through battle with other young fighters. but oh no the first one is a mere girl!! 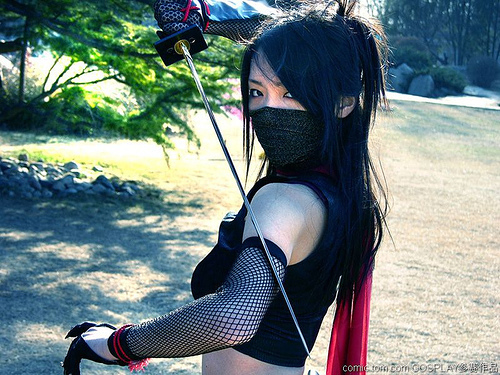 “Now wait just a minute!” I protested. “No one told me that I would have to spar with a girl! I could break her over my knee.”

now, now, that won’t be necessary.

I sighed and shook my head. If I had to school a pretty young girl in order to earn the elders’ trust, then that is what I would do. 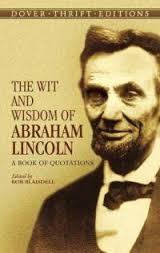 and indeed, he does.

but he does not defeat her in hand-to-hand combat. it is a less traditional battle, in that it is penis-to-mouth. take that, MMA! this time, it stands for mixed multi-asssss.

because she cannot help it – once lincoln’s birthmark starts glowing, once his magical sexual allure is activated, none can resist the power of the potus.

oh, this opponent will go down, all right.

and also the five other ninjettes.

“Look at his phallus, sisters! The phallus doesn’t lie!…Join us, my sisters. Feel the power of the president! Taste his majesty!”

This pool can take you anywhere in the world . . . or it can take you to the Moon. All you must do is step into the sacred waters and dream of your destination.”

“But what will I do on the Moon? I don’t understand!”

“Emperor Komei is already on the Moon, along with a sizable force of guards and engineers. They have taken the doomsday machine with them. It is not yet complete, but we fear that it could be finished with the next year. Only you have the power to stop them! Only you can face the Emperor’s wrath. Will you help us?”

oh, god, i hope that he does!!! because i have heard that the third part of this series is to be called Abraham Lincoln, Fuck Lord of the Moon, and there is no way i am going to miss out on that one.