this is a beautiful love story built upon a foundation of reciprocity in which jillian – a human woman, and alf-khalan – an alien male discover that each has a need that can be filled by the other in a mutually beneficial arrangement. which is the plot of like 75% of jane austen’s books, so you know it’s gonna be all hott like her books in which there are amiable alliances of compatible feelings that end up forming agreeable unions. phoar, austen, phoar…

alf-khalan needs liquid water to power his ship and save his people.

jillian needs a superlong orgasm and to have her various holes plowed.

alf-khalan can provide hole-plowing and superlong orgasms because he has a forked tongue, a dick big enough to plug a manhole, saliva whose unique chemical composition leaves human skin hot and tingling and tentacles. so many tentacles.

their meet-cute is a bit awkward:

jillian: This wasn’t some punk valley girl standing in my house. This was a fucking monstrosity.

alf-khalan: In the brief moment before the domicile’s inhabitant rounded the corner, I consulted the data chip in my head for a quick primer on native life forms. The download took less than a second, so by the time the creature came into sight, I was able to identify it as a she-human. One of their females, and of breeding age—but toward the tail end of her fertile time.

but during this initial moment, each assesses the situation and comes to a realization about how this needs to go down:

alf-khalan: It occurred to me then that in order to get the water I desperately needed to survive, I was going to have to make love to her.

jillian is a bit more coarse:

I knew instantly why the creature was here. Clearly, his race of intergalactic fuck stains needed sex slaves, and they knew that Earth had the best tang in the galaxy—and that I had the best tang on Earth…In order to stay alive, and to save the world from alien invasion, I was going to have to fuck his brains out.

on the superficial physical surface, these two do not seem to be a match made in heaven. jillian is “diminutive,” with a “hard body rounded out by soft curves,” “circles under her eyes,” and a “hot pussy.”

alf-khalan is, at first, 8 feet tall and looked like a triceratops fucked a half-stegosaurus/half-T-Rex bastard. Armored plates ran in a line down its back, and it had massive horns on its head. A giant snout held teeth that would have made a shark shit itself. Its scaly skin was stretched across rippling muscles that bulged and pulsed, veins standing out as it prepared to spring into action. I was wet instantly.

but somehow they make it work and lovemaking commences. there is “dinolingus” and penetration, and even though alf-khalan’s dehydration prevents his “cocktackle” from achieving its “total erecticity,” pleasure is had by all, and besides – the she-human was not built to receive my full glory. It would destroy her.

somewhere in the middle of all of this, alf-khalan reverts to his true form: a 9- foot-tall human-like creature with mottled brown and green skin, massive muscles, virtually no facial features and the aforementioned dick big enough to plug a manhole. Oh, and tentacles. Dozens of tentacles. Sprouting from his back…his shoulders…his hips…and was there one on his cock?! I couldn’t decide whether to scream in fright or ecstasy. So, I just screamed.

and alf-khalan is no longer quite as thirsty. neither is jillian, once she realizes that the “flavor of his issuance” is quite different from a human male:

oh, what does “non-impregnating” mean? well, alf-khalan is as full of surprises as he is mint chocolate spooge:

“I am capable of issuing two forms of ejaculate—one that will impregnate you with my seed, or one that will simply suffuse you with an inner warmth for the next several hours and create periodic post-coital orgasms at random intervals. Which shall I use?”

it’s a real romance for our times – the search for renewable power sources, the breaking down of the racial divide, and a woman who is sexually liberated enough to know what she wants, and to express herself in that timeless combination of lyricism and grace: 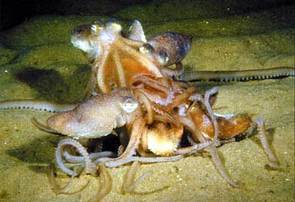 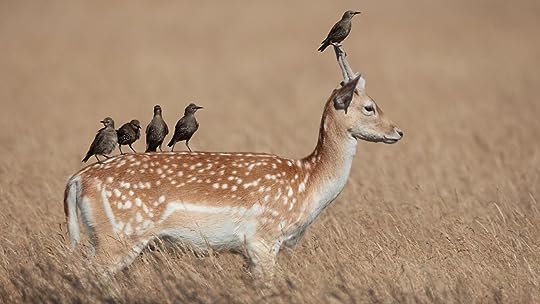 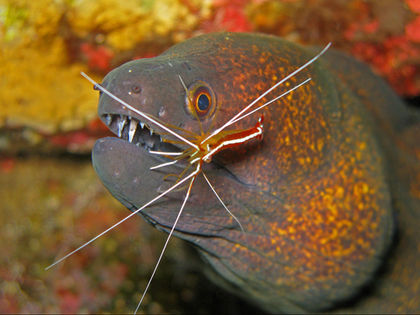 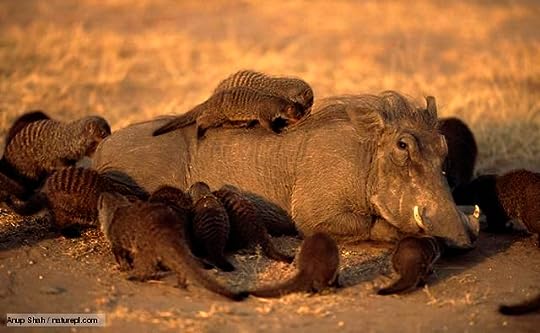 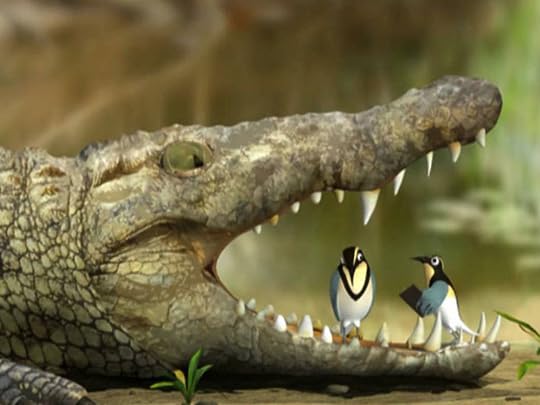 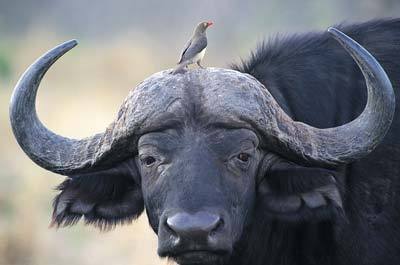 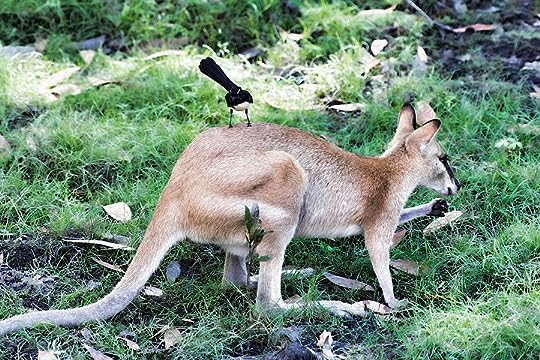 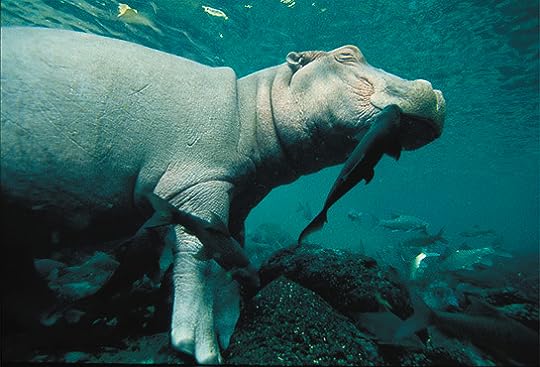