so, add my name onto the long list of superheroes who are conflicted about their powers, moaning about how alienating it is to have superhuman abilities, how it is truly more curse than boon. 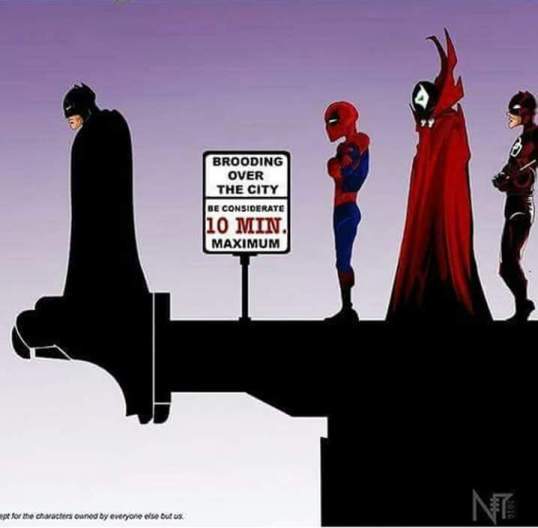 because i have emerged from two weeks of debilitating illness physically enfeebled, but with a new power, like john smith in The Dead Zone – i can now call all of the twists. not one or two, but all. of. the. twists.

and this does not please me, or make me feel superior or smug. in fact, it’s kind of like a little magic went out of the world.

that’s not to say i didn’t enjoy this book – it’s a chewy psychological thriller with a good instinct for pacing and a juicy, if familiar, premise. basically, it’s Rear Window where agoraphobia is standing in for “broken leg,” and with another layer of unreliable narrator smooshed in by pretty much grabbing that drunk voyeur lady from The Girl on the Train to be the main POV narrator – a wine enthusiast on many prescription pills who cannot leave the house and whose main tether to the world is through the internet (which we all know to be the purest reflection of humanity), and spying on her wealthy neighbors through the zoom lens of her camera, when one night she witnesses a woman being murrrrdered; a woman she’s met and tentatively befriended, a woman she is told, after reporting the crime, simply does not exist.

already, it’s got great bones, and i understand why this is being hyped up as THE book of 2018. for a debut, it’s very impressive – the claustrophobia of trauma-based imprisonment is palpable, and the narrator’s love of classic films adds to the fraught atmosphere where references and scraps of dialogue blur the real/fantasy line from the constant background presence of something hitchcockian flickering on her laptop. and even the reveal/withhold ratio is well-maintained, for those of you whose high fevers and persistent hacking coughs have not left you with advanced sensory perception.

it’s a microwave popcorn book – fast and satisfying and buttery-slick, with SO! MANY! POPS! OF! SURPRISE! and even if you call every one of them, it’s still a satisfying treat.

now i am off to brood some more about my magical burdens.