The Last Colossus by Michael Hodges
My rating: 2/5 cats

this book is the exact opposite of Shark Island. when i reviewed that one, i remarked:

this one… well, this one has quite a bit of pulp n’ porn. the hero character’s philosophy is: You’re born, you fuck a lot, and then you die. and that’s fine – i’m no booksnob, and as a lover of every and all syfy movies, i don’t need believable characters or poetic dialogue or any semblance of reality whatsoever in my books about a megalodon attacking young hotties at the same time as lava is overtaking the island upon which they had ventured for the pursuit of drinking and drugging and banging. i pretty much expect this kind of stimulating exchange between romantic leads in books about rampant animal-attacks:

“Real deep,” Rachel said, poking the stick into the fire.

so why did i only give this one two stars cats, when i’m generally pretty lenient in my ratings, giving away a lot of charitable threes to very okay books? on principle, really, because, while i am willing to overlook a lot of errors in the monsterporn i used to giggle over, or anything else self-published that cost me less than three bucks, if you’re charging more than ten dollars and you’re on an actual publisher, no matter how small, i really do expect the courtesy of very basic editing. not the kind of editing where every apostrophe is perfect and all the words are spelled correctly, but the kind of editing where a courtney doesn’t become a jess in the middle of the paragraph and then go back to being a courtney again, sometimes even in the span of a single sentence:

”She hit on you, not the other way around,” Courtney said.

“Thanks, Jess,” Ron said. “But I’m not sure the moral high ground helps heal bruises and contusions.”

Courtney laughed. “Always with the lines,” she said. “You should be a writer.”

it’s true – editors are the ones who make the big bucks. next time, shell out for one. an editor would have prevented this situation: every time a clif bar is mentioned, you can frame a pretty effective drinking game around the certainty that it will be referred to as “crackers” a few sentences later.

Ron tore into the crackers, swallowing them whole.

Ron reached into his bag and tossed Jeremy a Clif Bar. “Eat up, kid.”

…Jeremy…crunched the cracker wrapper into a ball and tossed it into the ocean.

it’s fine, in a dumb b-movie way. lots of people getting eaten by a giant shark, escalating dangers, and that monster-movie phenomenon of teflon-reactions to unspeakable horrors, with mere moments devoted to reflection and acknowledgment of the departed:

In the quiet sea and haze, tremendous guilt plagued Ron. He couldn’t shake it. The guilt had to be purged, one way or another. He handed his clients Clif Bars, and watched them eat.* He did not take any for himself. But taking care of his people was not eliminating all of the guilt. He felt compelled to say something.

A long silence wedged between himself and the group. Somewhere, a lone seagull cried, not** doubt wondering what the hell had happened to its feeding grounds.

“You did nothing wrong,” Rachel said.

Rachel high-fived Amy. “You can’t control nature, “ she said to Ron. “I know you think you’re hot shit and all, but come on.”

it’s all-over a weird book – the premise is that ron (dominant alpha hero) is a dude who has built up a small business; an island o’ hedonism with cabins and campfires and a permissive attitude towards shenanigans, and he ferries young partygoers to this island and makes them sign contracts which allow him to intervene if things get too crazy. which basically means that he’s a forty-something dude lurking at the outskirts of partying twenty-somethings, watching them go WOO HOO and hook up and do bong hits or whatever with his bagful of painkillers (and clif bars/crackers) for emergencies and his grown-up peen ready to impale any lonely ladies and HOW IS THIS A BUSINESS PLAN? HOW IS THIS NOT CREEPY?

it’s a weird dynamic overall, but nothing that is too far removed from the logic of your average syfy movie, so it’s only worth like half an eyeroll. but then there’s this, which caused a bigger WTF-reaction in me – 91 pages in (i.e. slightly more than halfway), we get this revelation, in a rachel-POV flashback to pre-lava times, when she’s hanging out with jennifer talking about their upcoming trip and all of a sudden:

an image of a shark popped into her mind for a nanosecond, and then vanished.

to what do you attribute this, rachel?

”…My family has this odd premonition thing, where we can pick up on future events. Not complete pictures of course, but snippets. I think I just had one about Party Island.”

it’s a good thing she’s hot, because she is definitely lacking in the “sense of humor” department:

she’s right about that – i don’t know that anyone would have registered that as a joke if she hadn’t pointed out her intention. i’m still trying to figure out where the joke would even go.

Ron slapped her on the ass and Rachel let out a squeal. “Hey,” she said, “I’m a feminist, you know.”

“I respect that,” Ron said. “But that shit doesn’t fly in the bedroom.”

Rachel bit her lip. “I’m only letting you get away with that because you are actually dominant,” she said.

is this the “quick wit” of rachel’s that ron is so drawn to? as in:

He was rapidly smitten with Rachel’s quick wit. It didn’t hurt that she was a feminist, but also feminine, with long, clean hair, a thin figure, big eyes, and high cheekbones. The sensation that she might be a lot of trouble for him was palpable. 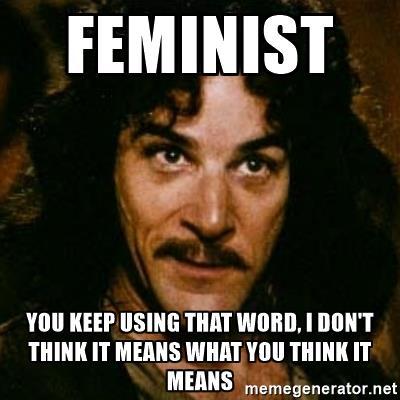 it’s things like this that make me wince. she’s a feminist, but , you know, the skinny kind with clean hair, so she’s still sexy and shit…ron is very evolved in matters of women’s lib:

He wanted to tell her she was beautiful, tell her how pleased he was, but he’d learned at a younger age that such compliments were best held for later, when a woman had earned his trust. They were equals after all, one no better than the other. She ultimately had to prove herself to him, as he did to her. And kissing Rachel’s ass like all the other weak guys she’d blown off was no way to start. 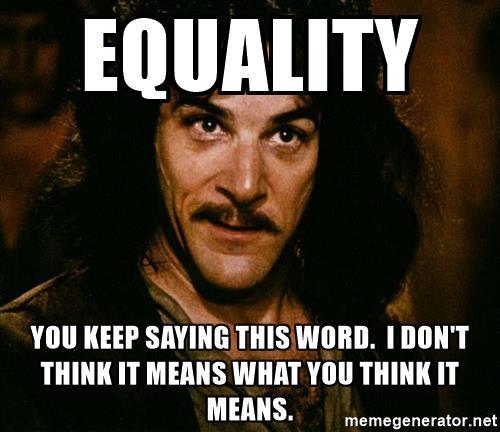 that’s just so much emotional packaging around a page-17 casual fuck between utter strangers.

and that is so much review for a book that probably didn’t warrant so much scrutiny. i need to cut myself off here, because if i don’t, i will be at this all day, and no one wants that. in conclusion, 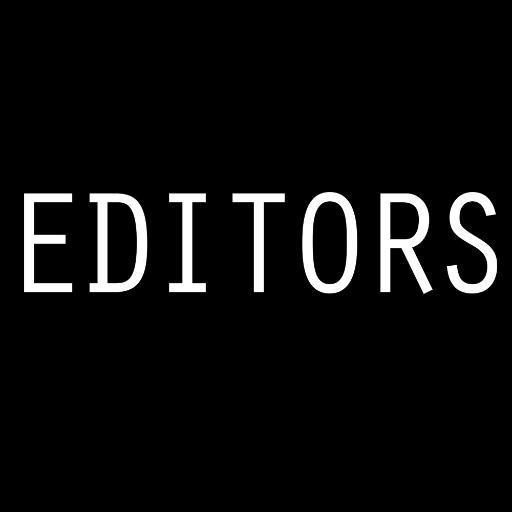 * which does NOT turn into crackers this time. NO DRINK FOR YOU!!!