The Great Forgetting by James Renner
My rating: 5/5 cats

… It was a disturbing and thrilling realization, that our grasp of the truth is dependent on the honesty of older generations, on the companies who write history books.

once again james renner has written a kickass novel that is impossible to review.

it’s a little bit easier than The Man from Primrose Lane because the book doesn’t suddenly reinvent itself in the middle, but it’s definitely a book where caution is required in reviewing. it’s best if you don’t know what’s going to happen until it’s happening all around you. which is the main difference between this book and a swarm of hornets. 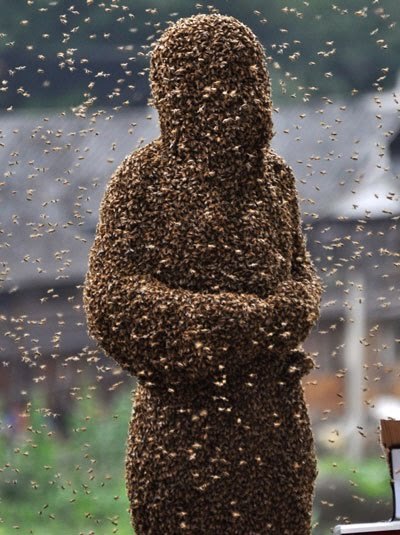 if i had to sell it in five words, it would be: conspiracy theory road trip novel.

fortunately, i have so many more words.

like these: umami pepsi. make this a thing, please.

not a helpful review so far. so let me try to explain. there’s a kind of novel that always feels like a home when i come across one. i can’t articulate exactly what it is about these books except that they are paradoxically both exciting and comforting to me; my heart beats faster while my body relaxes. they have nothing in common with each other, although they frequently fall into the place where postmodern metafiction intersects with slipstream and kinda knocks you over sideways a little and has you questioning reality.

Ron Currie Jr., The Sea Came in at Midnight, Jonathan Carroll, When We Were Animals, Gretel and the Dark, Infinite Jest, Evan Dara, The Dead Lands, Magnetic Field(s) etc etc. it’s a feeling that registers as a tightening in my armskin first, and then i get warm and still and my brain locks in and i’m just gone. it feels like reading the forgotten bits of my own dreams (which already sounds like the plot to a jonathan carroll novel. feel free to run with it, j.c.) but also like how it feels to wake up after a seizure or a fainting spell, where everything is half-familiar, half-foreign. if you’ve never experienced either of those things, it is like how disoriented sam must feel at the beginning of each episode of quantum leap.

but anyway, this is one of THOSE books. one of MY books.

and all of this is just blather because i’d much rather tackle the task of trying to explain some weirdo feeling i get sometimes that is likely due to an undiagnosed neurological disorder than to risk ruining this book by saying too much.

but for those of you who need more than just “how it makes my arms feel” to decide whether or not to read a book, it’s about history, memory, regret, some nerd bullshit, family, madness, secret agencies with your best interests in mind, grief, urban legends and “what really happened to…,” the idea that knowledge is power, but memory even more so, and whether it’s better to remember and learn from mistakes both personal and cultural or to forget every last bit of shame and humiliation and historical atrocity and start over unencumbered. and bigfoot.

also, the truth about the moon is finally revealed and, oddly enough, it’s what i’ve been saying for years.

renner does a really good job, through different characters, addressing some of the questions that would naturally arise from people confronted with Great Truths, but i still have a million questions, or at least two. which i will hold for now until this is published (not long now!) and we can all chat about it. unless there’s another round of the great forgetting and all of this gets wiped from my mind.

but i can’t tell you any more until you start boiling your water.

yayyy! i totally forgot this was being sent to me and i opened the package thinking it was a different book and then i went SQUAWKKKK real loud when i saw what it was so i thank you james renner and st martins for making me scare my cat!