The Doll Collection by Ellen Datlow
My rating: 4/5 cats

i am going to read one story a night as my bedtime reading for the remainder of october so i can have awesome dreams. 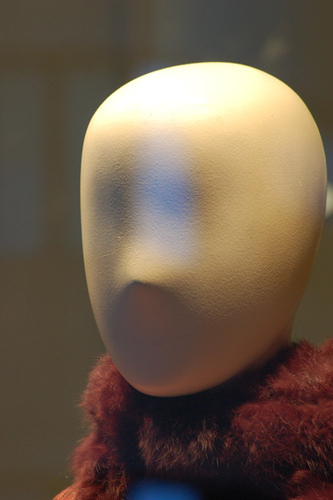 “You can’t give the people a story like that. It’s nothing but tragedy. We’re trying to find something to celebrate.”

“Then perhaps,” Alex said, “it’s better if you don’t ask the dead to speak.”

Annie was a pretty-faced girl-doll with skin like real skin to touch except some of the dye had begun to wear off and you could see the gray rubber beneath, which was shivery and ugly. 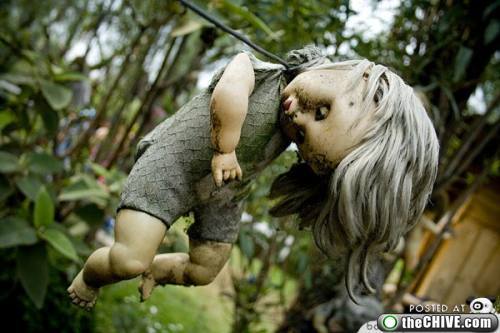 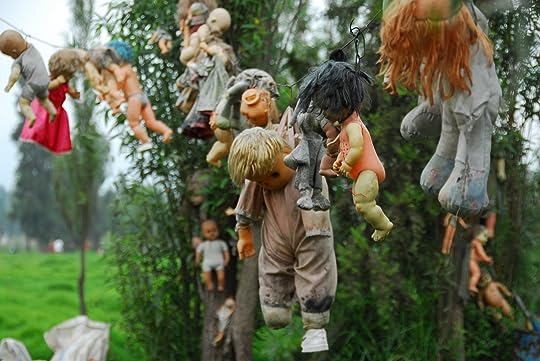 Keep it secret, please, therefore. Keep it safe.
She will come for it, one day. 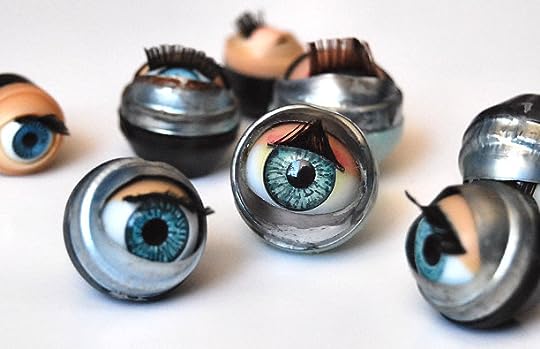 In Case of Zebras – Pat Cadigan 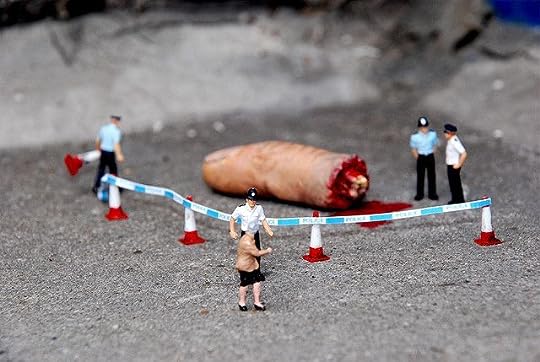 I looked from empty face to empty face, searching for the one that called to me, that whispered, I could be the vessel of your sorrows. 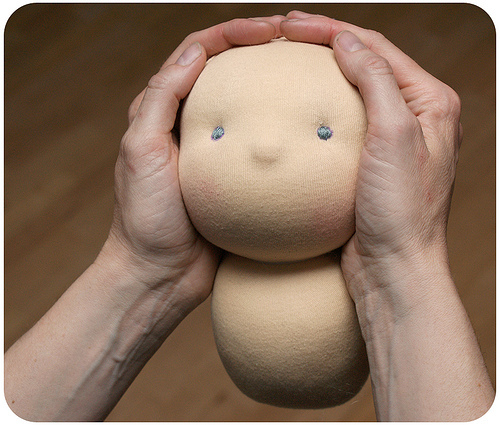 Three or four gaming booths had caught fire, it looked like. Roofs had caved in, signs blackened and illegible, contents scorched and scattered. At the first burned-out booth, what must have been hundreds of Kewpie dolls had melted and exploded into a thousand broken pieces and plastic blobs. They still managed to keep looking up with those big baby eyes, smiling with rosy cheeks through the scorch marks. 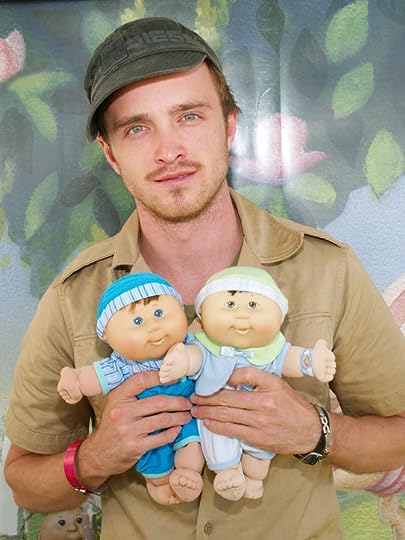 This is how you say goodbye.

After and Back Before – Miranda Siemienowicz 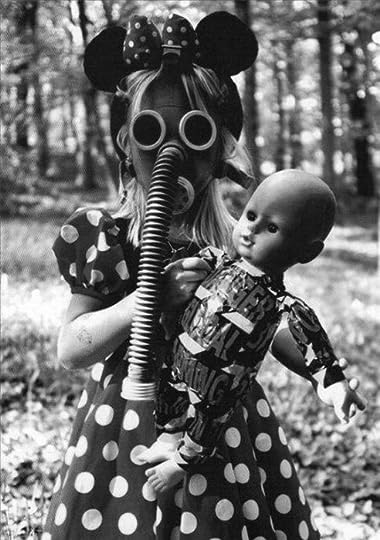 He grinned at her. “You aren’t scared, are you?” 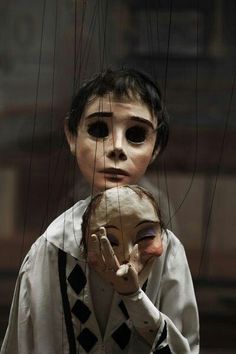 In Doll Court there’s no such thing as inadmissible evidence. 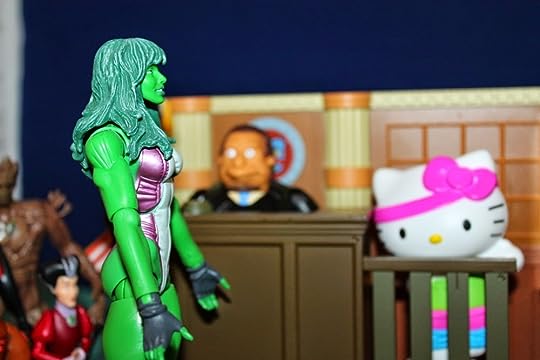 The girl in the train car is all alone, except for the doll.

A rare and unique item. 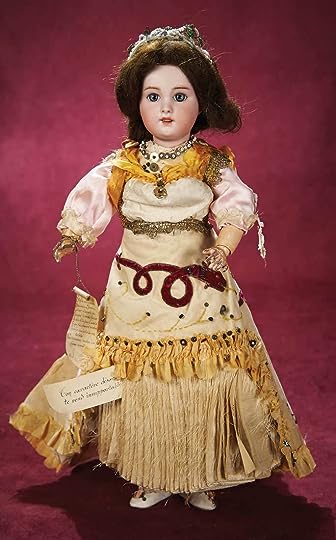 We watch years pass, unable to blink or lie with our eyes shut instead. Thinking. 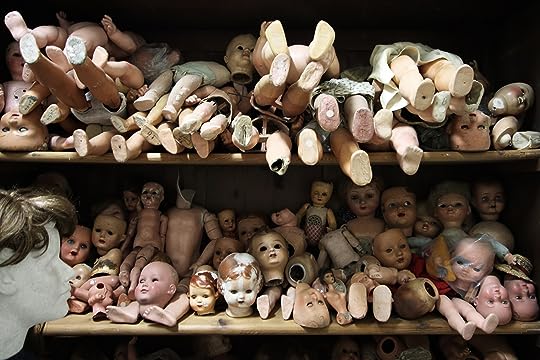 What you’re feeling is normal, but what happened was not your fault. Only I knew how true and not true that statement was… 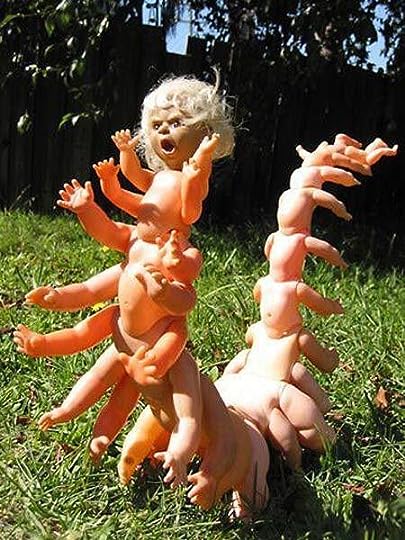 The more the child played with it during work, the clearer it became, till it had the same detail as dreams or memories. 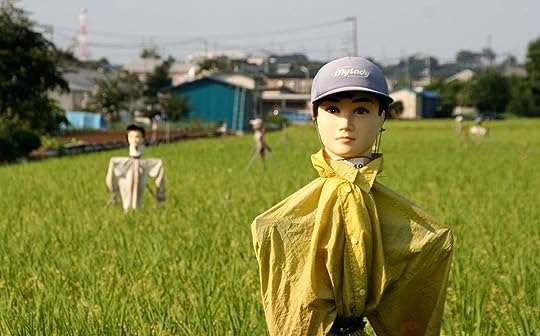 review for collection as a whole:

i took my own prejudices about dolls (i.e. – that they are creepy as hell), that cover image, and the fact that ellen datlow has edited a bunch of horror anthologies in her day and assumed this was a horror anthology suitable for “october is spooky” reading. but it’s more a collection of “disquieting” stories than anything that’s going to keep you up all night. the stories all involve dolls in some way (although 8-year-old boys everywhere are bellowing “godzilla’s not a doll, mom, JEEEEEZ!”), but datlow, a doll collector herself, put her foot down right at the beginning of the project:

…when I approached writers about contributing to this anthology, I made one condition: no evil doll stories.

which rule makes for some surprising variations on the theme. it’s a more sophisticated horror collection, one that squirms instead of splatters, although there’s at least one story in which splatter plays a part. there’s more insidious lingering to the kind of horror this book offers.

…what [the stories] so often highlight is the malevolence that lurks not in dolls – which are, after all, only poor copies of ourselves, only objects at our mercy – but in the human beings who interact with them. Not horrific in themselves, but imbued with horror by their owners or controllers, what the dolls in these stories often reveal is the evil within us, the evil that we try to keep hidden, but that dolls bring to light.

so even though it was not the nail-biting collection i’d been hoping for, there are some fantastic stories by great writers, and the very first acknowledgment is to jonathan carroll, which makes me very happy indeed.

but i still think dolls are creepy, and in seeking out pictures for this review, i found out that the internet agrees. 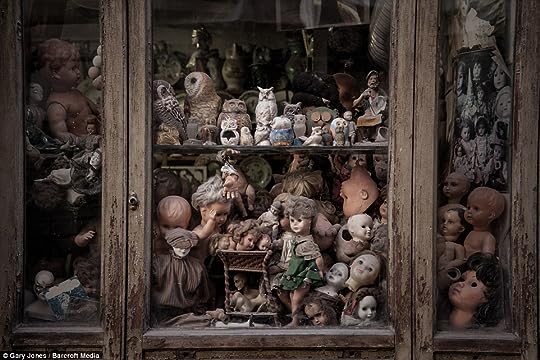 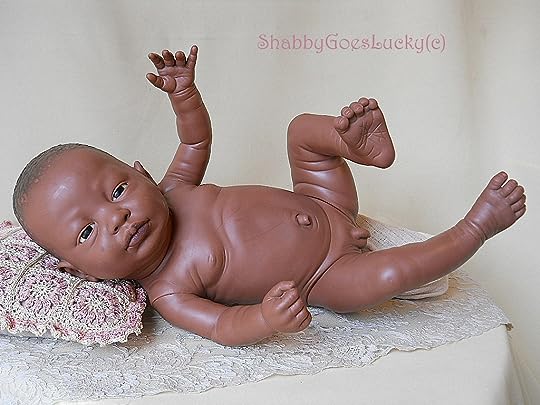 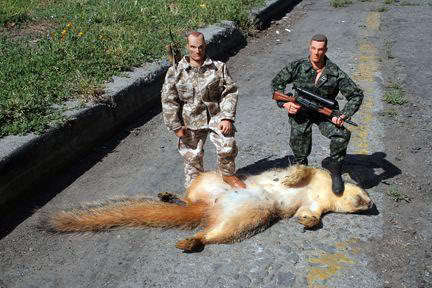 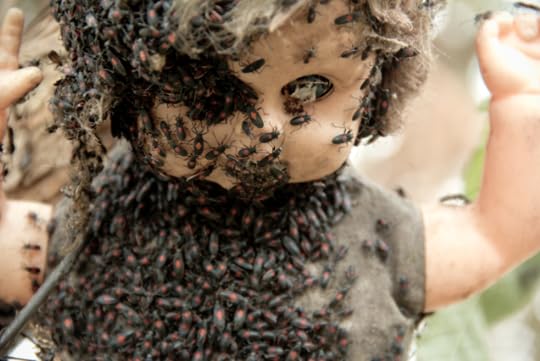 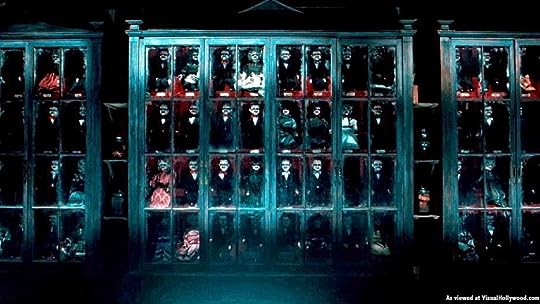 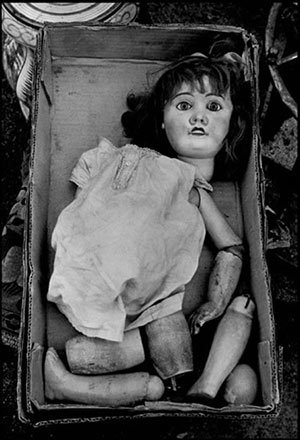