why is there no introduction to this collection? am i the only one who appreciates a good intro to set the mood and drum up anticipation for what’s to come? the only thing we get here is some flap-copy, which i never read, so when i got to the end of the first story and there were these upside-down bits, i was like whaaaaat? and then i read the flap copy.

which informed me that all the stories in the collection have used one or more books, movies, television shows, or songs as jumping-off points to explore their themes in unexpected ways, and the upside-down bits are the reveal of the inspiration.

nearly all of these stories are about girls victimized, marginalized, terrorized, and the ways they have their revenge/justice, often subverting the horror-film traditions of their own parentage/source material with a more girl-powery ending.

wendy darling says that one of the best things about this book is trying to guess the inspiration for the stories, and she’s not wrong, but since information is never a bad thing, i’m putting unlabeled images from each story’s origins in spoiler tags just for those of you who like to know exactly what you’re getting into. and also ‘cuz pictures are fun. the book specifies whether the author drew on the book or the film-version, so don’t come at me with “doy, the exorcist was a book first, you heathen!!”

also, spoiler alert—one of these is based on the exorcist. the 1976 film version.

Paisley told us she could sense the hunger coming off of him, like she was plump and roasting and he hadn’t eaten for a week.

i loved the megan abbott/karen russell feel to this one. young girls, pervy neighbor and birrrrrds. it’s definitely more on the side of “fabulism” than “horror,” but it’s a great story that makes me want to read more by her and even more resentful that netgalley turned me down for one of her books so long ago. 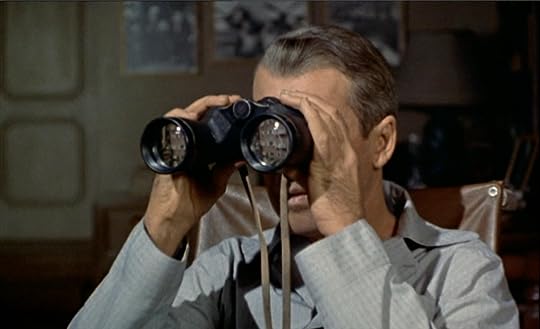 In the Forest Dark and Deep – Carrie Ryan

“Exactly so,” she whispered.

this is probably my favorite story in the collection. its inspiration is easily identified, and it’s one that’s been done and redone hundreds of times, but this managed to bring an all-new spin into the mix and takes a story that is already known for its strong imagery and made it even more memorable and disturbing. wonderful darkness, this one. good twists and turns and even though it’s not based on it, i was getting this kinda vibe from it: 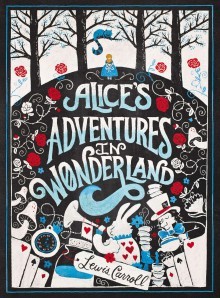 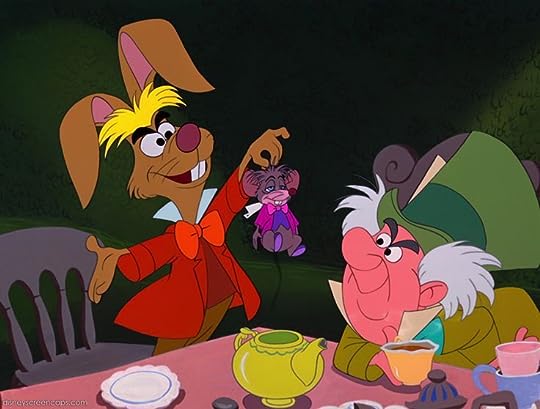 (although i think this one fits the mood better) 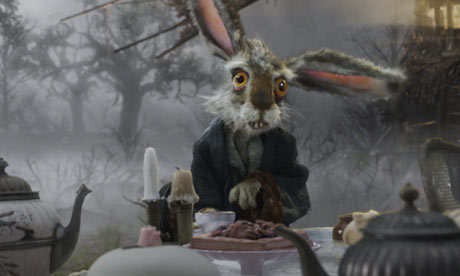 “Just the beautiful ones.”

i wasn’t crazy about this one and i don’t know why. the writing is beautiful, with its haunting atmosphere containing a lonely girl in her “broken bedroom,” heavy on the cinematic imagery—The moon sidled closer, but its cinematic beams, all glamour and trickery, carried no warmth. but i just didn’t respond to the story at all. it’s carefully detailed and well-plotted, but it’s a little stiff and slow. objectively it’s well-written, but it didn’t grab me. 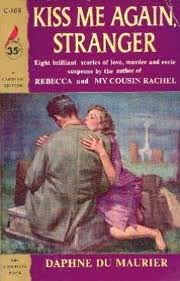 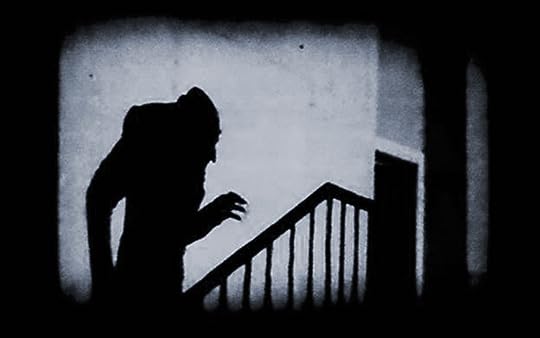 That was when she’d realized the way the other kids were sitting—not like they were on camera. They were keeping still like small creatures when a predator was near.

this was the one i was expecting to love the most because BARDUGO!! she is so strong at short stories, especially the dark fantasy kind, so i figured it would be the best piece in the collection. and it’s better than a lot of them, but not as good as her tor shorts. i think it’s because it’s neither fantasy nor fairy tale; it’s a very contemporary story about the pressures and sacrifices of teenage celebrity and while there’s a supernatural element, it reads so much more “ripped from the headlines” than i had anticipated coming from my queen of dark woods and magic. a very solid story, just an unexpected one.

Dying wasn’t so bad, not really.

a game of hide-and-seek with death. cuz chess is for nerds! but as your hall monitor here, i gotta scold the participants for all the cheating on both sides, or at least the hair-splitting with rules. not cool, guys! this story has the most eclectic mix of springboards than any of the others and who could have predicted these melding at all? it’s a good story/adaptation and i enjoyed her writing, even if i frown at all the chicanery. 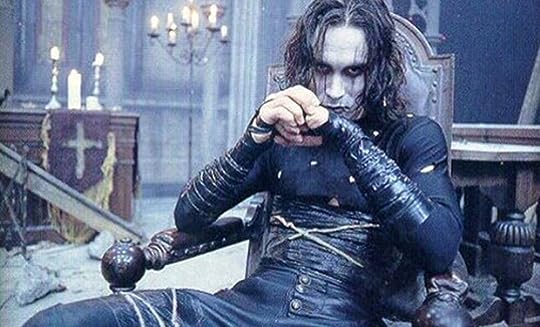 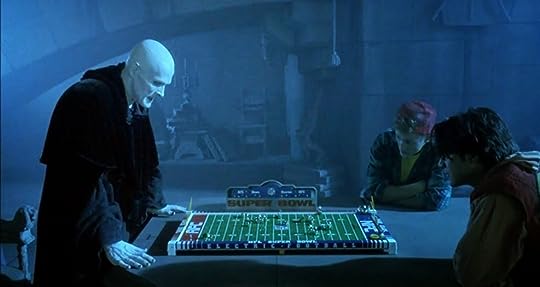 The Dark, Scary Parts and All – Danielle Paige

“Just because you’re chosen, doesn’t mean you don’t have a choice.”

i really liked the premise here of a monster-apologist, because i am also one who roots for the underdog, appreciates the misfit toys, and is drawn to damage. however, there’s a difference between a sympathetic character seeing the humanity in frankenstein’s monster and…twilight. this one was just too romancey for me. 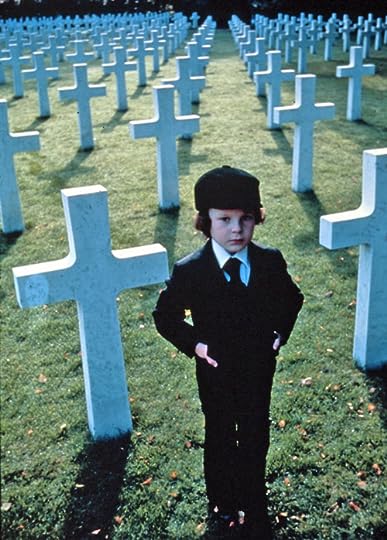 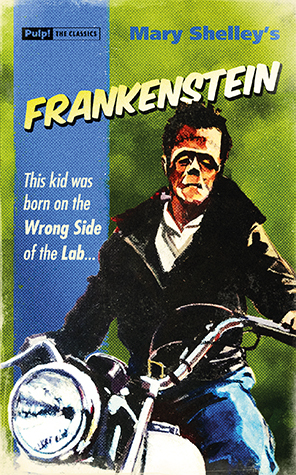 The Flicker, The Fingers, The Beat, The Sigh – April Genevieve Tucholke

“What kind of dick would lead a girl on as a joke? He deserved what he got.”

another favorite. i mean, it’s familiar as hell because it sticks pretty close to its roots, but there’s something about the writing i really dig, and it tosses in some bonus unattributed ocean-based mythology and also references the one urban legend that terrifies me every time i even think of it (although the punch line is softened in this version) and which is one of the few things to ever give me the fear shivers i want so bad. so while this story didn’t scare me, it contained the bones of stuff that does. i thought it was lovely, honestly. that ending, phoar. 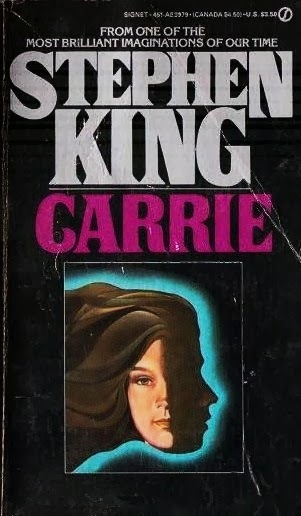 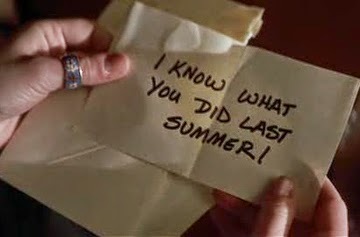 Somehow it didn’t surprise Dahlia Allgood that the world would end on a Friday. What better way to screw up the weekend?

pretty standard horror story, but its got some cool blood and good stabbing, as well as a nicely-done dawning realization setup. it’s also the only story that tries to be funny, so points for that because all horror collections need at least one to represent the humor of horror. rarrrrrr! 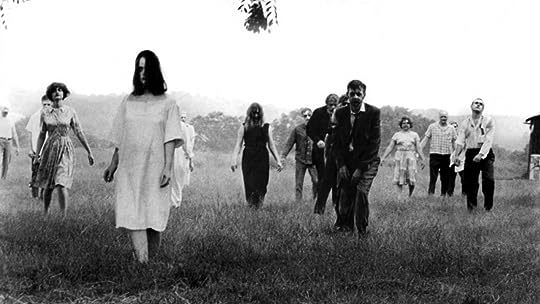 She thinks I’m perfect behind my little screen. I can be whoever she wants in the dark. But there’s no delete key IRL.

What if she can’t love who I am out here?

this story is probably the most faithful (and self-referentially name-dropping) to (of) its source material, but it skews a little younger (for the kids), there’s a modern-day tech spin (for the kids), and a more triumphant ending (for some of the characters). even though i knew where the story was going, it was still fun to watch it unfold (the end). 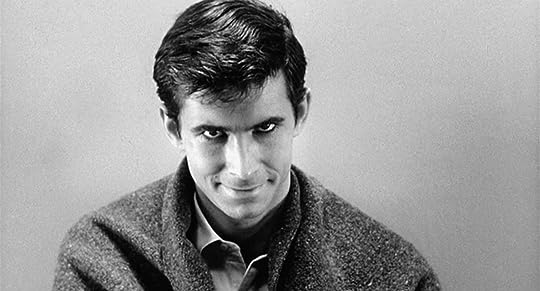 For all their squinting, peering eyes, they did not know who was good and who was wicked, who was strong and who was cowardly, who was murdering in their house, and who was trying to save their lives. Eyes were tricks in bone boxes, but everyone believed them.

halfway through, i was thinking this was going to be my favorite. the ghoulish children’s rhyme reminded me of The Gashlycrumb Tinies, and all the scary things happening to the blind heroine were giving me a Bird Box feel. the premise is great and scary and lord knows i like big houses, fancy dresses and murrrrdeerrrrr. even though it didn’t go to the much scarier place i thought it was going, it definitely wrapped up in a satisfying way. 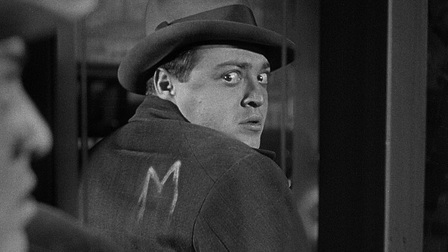 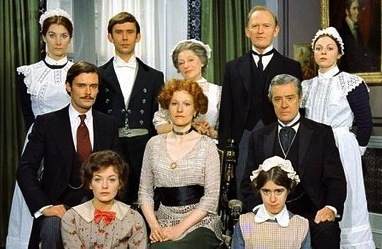 The Girl Without a Face – Marie Lu

well, i definitely didn’t predict where that story was headed. SVU meets ringu with a douchey unreliable narrator. AGAIN, those are comparisons i am making with my brain and not the ones the author made with her brain. hers are in the spoiler tags, in case you haven’t been paying attention. 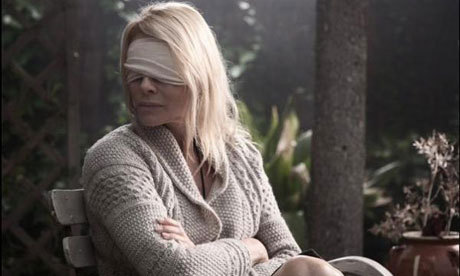 and more pictures from that movie, which require a second layer of suppression because gross

A Girl Who Dreamed of Snow – McCormick Templeman

Whatever had happened to the girls they tried to take in the village by the river, he was sure it hadn’t been wolves.

this feels like an excerpt of something rather than a standalone story. it’s not that it lacks closure; it ends where a short story should, but i want to know more about the mythology and the different groups of people than what is here. which isn’t necessarily a bad thing because i’m intrigued enough to want to read an entire novel set in this world, so if they write it i will come. 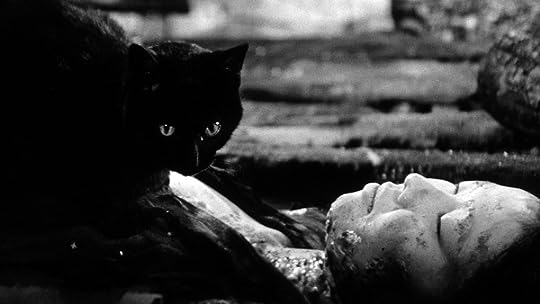 The first time the wrens sang at night was three years ago, when I used a rusty saw to cut off Pa’s left foot. The birds drowned out his screams.

this is a perfectly constructed short story. backwoods grit lit meets grimm’s fairy tales with a touch of edward scissorhands and some bloody quid pro quo. <—- and none of those things are actual references from the author’s vision board or whatever. also, this quote—story of my life:

… I wasn’t sure what sort of job I was qualified for…other than baking things, or chopping parts off of people and sewing them back on pretty.

She is fourteen. An old fourteen, and for how many times she’s heard that, she can almost believe it really was her fault. That maybe some girls really are nothing much more than meat on spits.

this one felt familiar to me, but not because of its inspirations, although i have seen them both. the spirit of this one is similar to those grit lit books i so enjoy, only with a supernatural overlay to the backdrop of young girls in bad situations. and there are endless pull-quotes in this one, which i appreciate so much considering how long this review has taken to write oh my god. 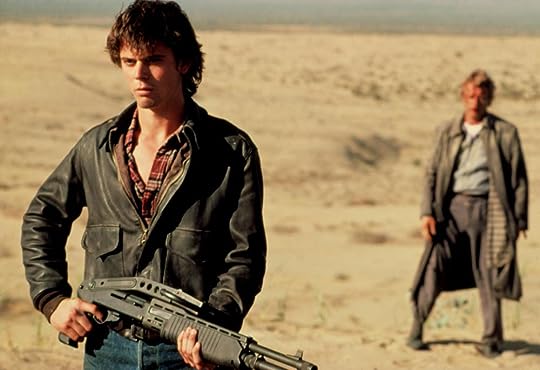 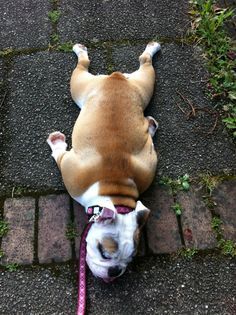