Glazed By The Gay Living Donuts by Chuck Tingle 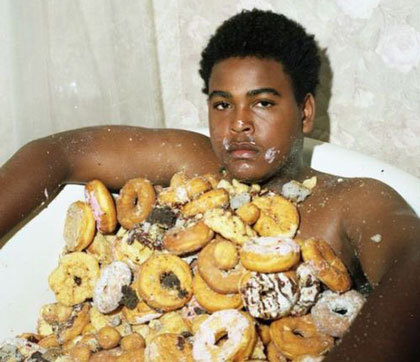 so here we have three dudes, fresh outta high school, going on a pre-college road trip from their native ohio to southern california, having a gay old time. but they soon realize that despite the change of scenery, nothing is really different, and they have only tans to show for their journey, not lasting memories.

our group is coming face to face with the fact that, deep down, we might just be really boring gay men.

mike is not going to waste another moment of this vacation – he’s gonna make sure to do something amazing before he has to head back to ohio. but what??

We had heard tales about the utterly depraved donut scene in San Diego, but deep down I had always considered the idea of living, talking, gay pastries to be a purely European thing.

living, talking, gay pastries? sounds like the perfect way to salvage a disappointing vacation! and san diego! here’s a little backstory, since you will not remember the pastry fucking act of 2016, unless you have a time machine and are using it in a very specific way:

Once the promiscuous nature of these living baked goods was completely exposed, human/donut fucking was entirely outlawed; gay, straight, all of it. The ruling led to a whole slew of human rights arguments, but despite the fact that living donuts could talk, think, and even love, they were still not considered to be legally human and therefore not afforded the same basic privileges.

after searching around town for the hobo signs indicating where friends of the donuts could be found, mike makes some masterfully coded inquiries of a donut purveyor:

I hesitate for a moment, not quite sure how to go about this. “Do you have anything a little… gayer?” 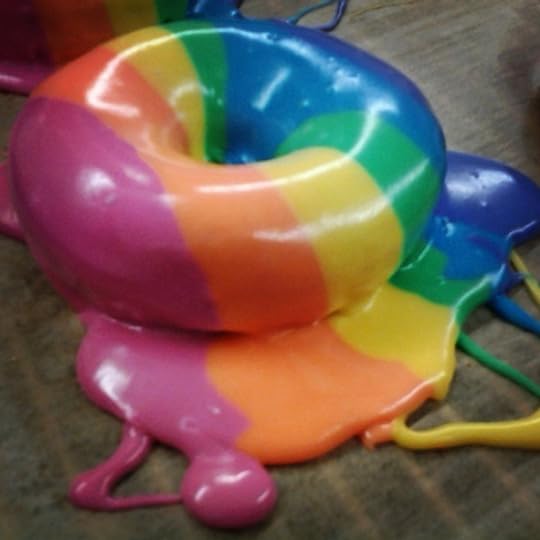 and he manages to get the secret password to a donut speakeasy.

inside, it’s all very exciting and hot, with men everywhere drinking tall glasses of milk, and then mike sees a sign for something called “the big glaze.”

and we get some exposition

“This is a gay donut bar as you can see. Most of the gay donuts packed up and moved to Europe when they were outlawed, which is straight up unconstitutional if you ask me, but a few of them stayed behind. Now they live in hiding, but the donut community has found a way to let them work under the table, providing a particular service that is commonly referred to as glazing.

mike innocently asks him to elaborate about this “glazing” practice.

oh! well that sounds lovely!! and that will certainly be a memory for the vacation scrapbook!

and to beat the current record, all he has to do is pleasure 16 giant gay donuts of all varieties: chocolate, coconut, rainbow sprinkles – whatever comes his way. 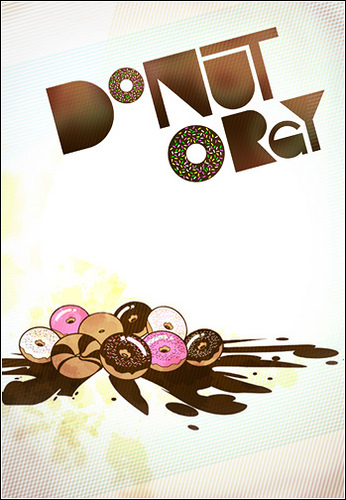 mike is ready to go onstage and give those sweet sugary donut cocks his all. or take their all. i’m not really sure which is more precise.

but so what do gay donuts look like, really? 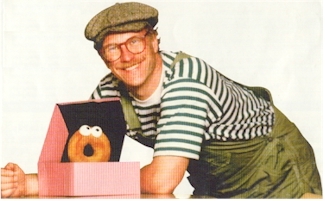 The next thing I know, a handsome, floating donut is approaching me from either side. The pastries are absolutely gorgeous, muscular and toned with massive dicks hanging down from their frosted, circular bodies.

and how does a 16-donut on one man encounter work??

because yeah – spoiler alert -mike does indeed get glazed. 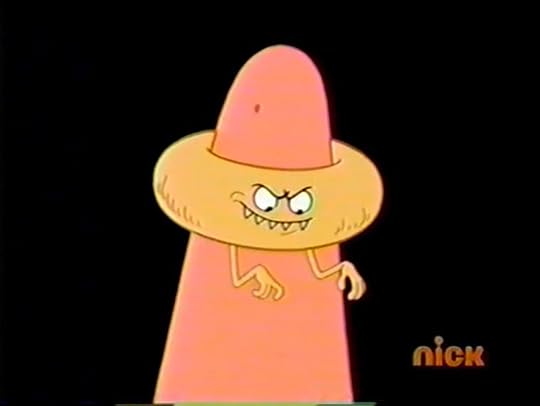 he is glazed by maple bars with their syrupy balls, by the pink-frosted, and the besprinkled, and these hotties:

Two floating donuts approach me with their cocks in their tiny baked hands, beating off and looking down at my fit body as it lies contorted below them. One of them is covered in dark brown chocolate sprinkles while the other sports an incredibly arousing coat of coconut shavings. 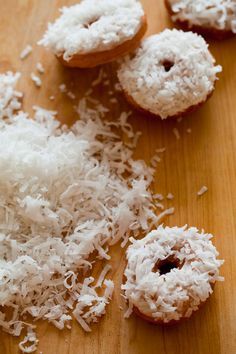 have a wonderful time. 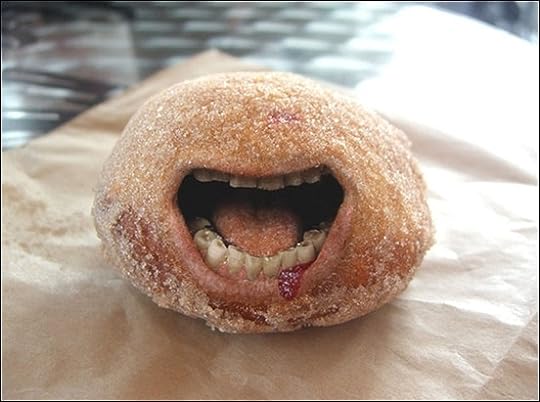 HOWEVER, as a budding chuck tingle scholar, i have to wonder – there is such an emphasis on these donuts being gay and there are lines like this:

The donut plows into me, pumping up and down and using me like a gay human sex toy

and yet in tingle’s masterpiece Space Raptor Butt Invasion we have this exchange:

“Totally not gay.” Says the dinosaur.

is this “no homo” rule only applied to men and space dinosaurs? are donuts closer to humans in their DNA? what will this discovery do towards upholding the gay pastry act of 2016?

guess we’ll just have to wait and see