It was not unusual for a cough or sneeze to slip out unexpectedly, drenching a plate as it went out to a customer, or even a whole pie that Bhu pulled steaming out of the wood-fire oven. Bhu found ways not to care, ways to justify his lack of caring, but one reason won out easily over the rest: Bhu wasn’t going to get anyone sick, because everyone was already sick. He saw the symptoms everywhere. In the customers’ heavy, bloodshot eyes, in their puffy lips and cheeks, the swelling in their necks and fingers, the sweat that coated their hands and the damp bills that they passed to him when he worked the register. He wore blue gloves for when he handled the bills, and at the end of his shift the fingers were stained and corroded, the latex pocked with small blisters.

YOU GUYS, IT COULD BE WORSE!

in a world of the sick and the dying, insect swarms and squatters, and germ-covered pizza, it’s good to know you can still count on man’s best friend, even when your bestie is…a little gross. 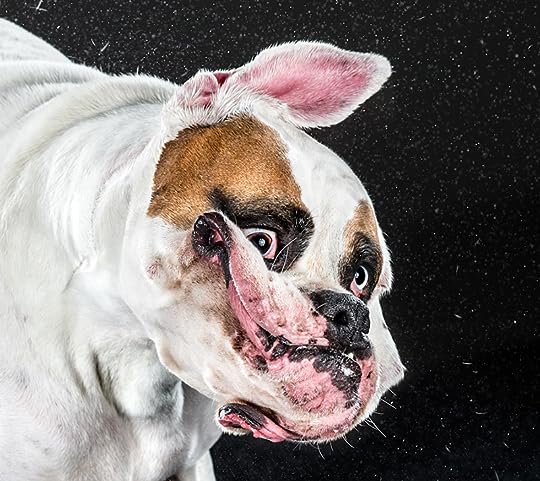 it’s lucy the bulldog mix, chubby and leaky, mangy and near-toothless, relying upon a wheeled back-leg prosthesis to get around, doing that alarming snort-breathing thing that brachycephalic dogs do, her eyes and nose wet with tears and mucus, slimy as something dredged from an ocean trench. 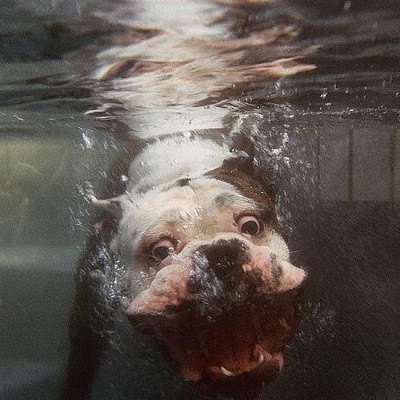 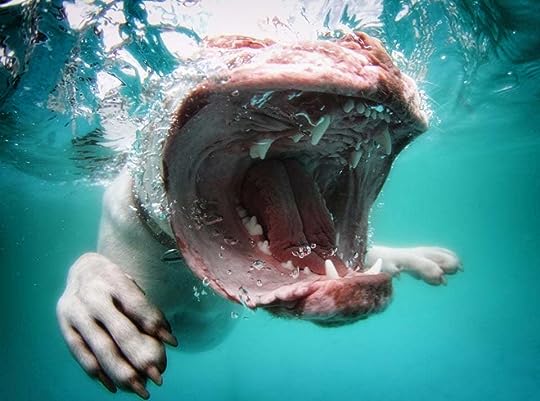 taking care of a pet is a big responsibility that only becomes moreso when the world in ending, food is scarcer, and your dog is a picky eater. fortunately, bhu works at a still-very-popular italian bistro, and his boss phan has some food to spare—something large and meaty down in the basement, something that keeps his restaurant filled with customers while everything else falls apart, something that makes lucy’s mouth water and her body stronger.

under ordinary circumstances, owning a pet is an act of optimism, but owning a sick pet in the endtimes is a roll of the dice.

He liked to think, given the state of things, that the world would end long before she did.

but that was before…THE MEAT.

this is a fun, FREE story for our nowtimes. but if i catch anyone sneezing on my pizza, neither man nor beast nor lovecraftian nightmare creature will protect them from my wrath. 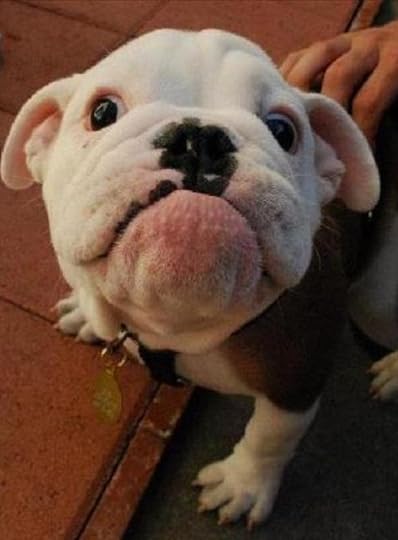 quarantine’s only making me feistier. 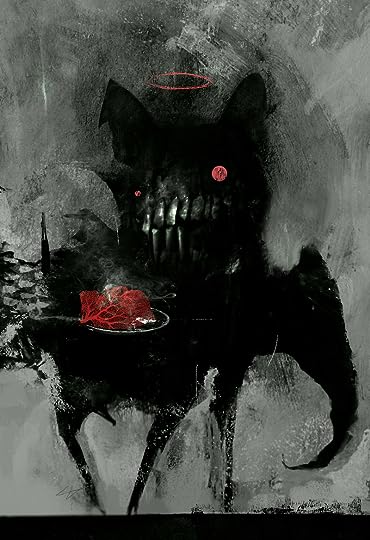