he has had to fight vampires: 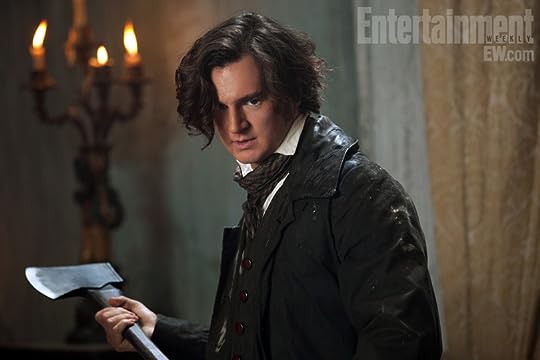 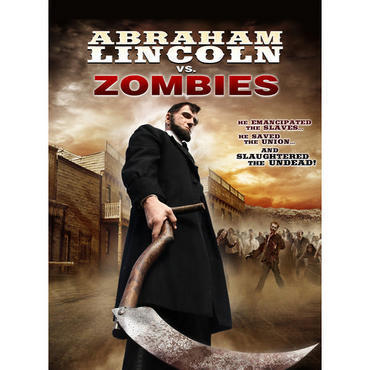 and be portrayed as a lousy dancer in silly commercials: 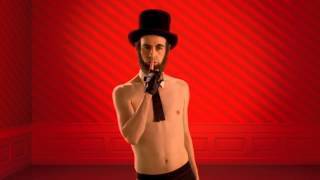 he got his face stuck on the lowly penny that even homeless people throw to the floor in disdain: 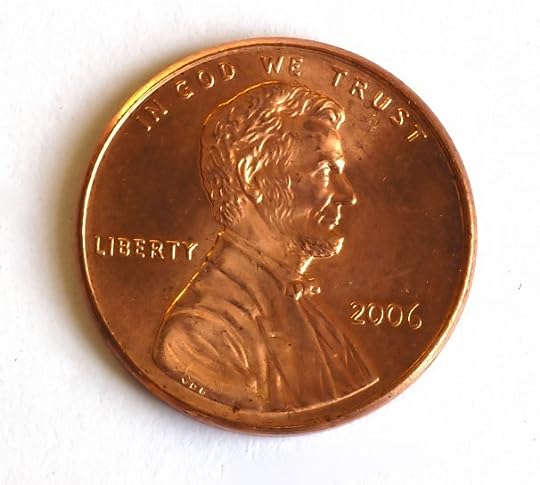 and – spoiler alert – he got shot in the back of the head. 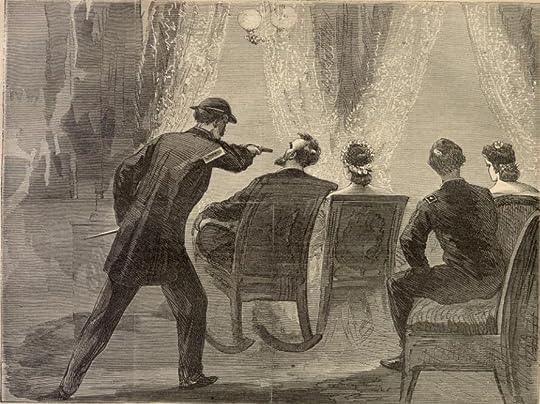 but this book seeks to redeem him, because history has all but forgotten president lincoln, and there are not enough biographies or movies about this nearly unknown man. 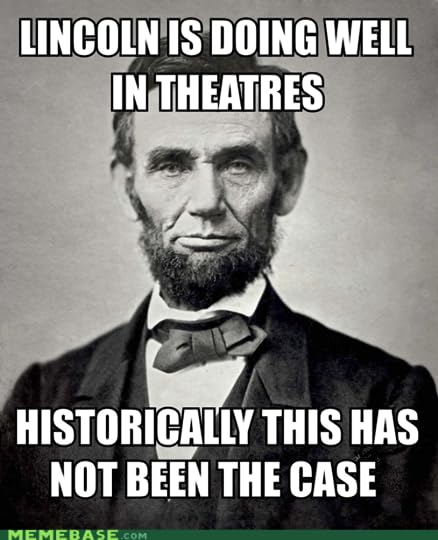 in her striking piece of historical fiction, we will learn about the man himself; about the thoughtfulness of a husband who will let his wife sleep in while he instead interferes with the help, employing this classy pickup line:

do you know why they call me Baberaham Lincoln?

considering what happens next, this statue has never looked more suggestive: 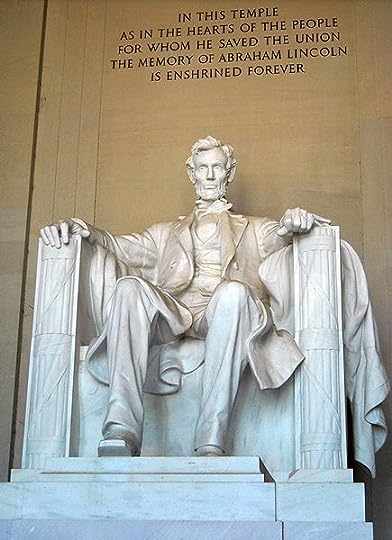 oh, yes… and you know what they say about men who are the nineteenth president…

they say “you are rutherford b. hayes!” come on, kids, don’t believe everything you read on the internet. but believe this, once you go sixteenth president, you don’t go back…

apart from being a courteous husband, he is also able to multitask, which is an important trait of the successful man:

I sipped my tea and ate a biscuit while she polished my instrument..

and by “polish [his] instrument”, he means…well, you can do that math.

so after a busy morning of turning the old inbox into the old outbox, he then must turn to matters of foreign policy. it seems, and this is a little-known fact about the office of this little-known president, that there was a threat from the far east…and japan… wanted to blow up the moon to disrupt the tides and protect their harbor from foreigners.

which, considering my view of the moon, i would have been okay with, but lincoln sees it as a threat. fortunately, one of their own is willing to aid president lincoln in stopping the mad emperor.

enter, ninja. who has seeecrets to tell abraham lincoln about lincoln’s own powers and how to control them, and the meaning of his verysecret birthmark.

Takayoshi caught his breath. “Your power is strong,” he whispered. “It comes from within your loins. Let your power rise.”

View Spoiler »“What have you done?” I cried. “My cock is on fire!” Rather than responding to my plight or alleviating my pain, Takayoshi dropped to the floor and covered his head. If i had been in my right mind, I might have wondered at this strange behavior, but it was at that moment that my body was wracked with a final shock and my true power manifested. I bellowed mightily as I ejaculated with the force of a thunderclap. The spunk I released was no ordinary spunk. It burst forth from my prick like a jet of hot magma and seared a hole through the exterior wall. I stared out the window in amazement as my sperm burned across the sky like a falling star, before finally disappearing over the horizon. « Hide Spoiler

that is indeed some terrifying power.

and now that he is aware of his capabilities, it is time to celebrate!! with takayoshi and also these delightful men: 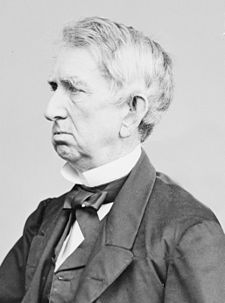 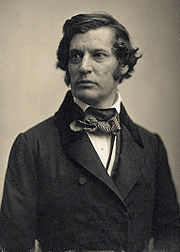 or, in a more appropriate picture, for our story 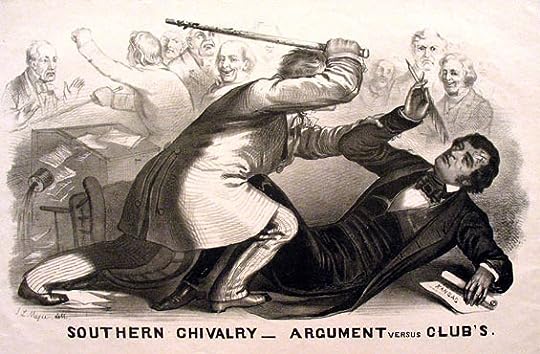 and then he shows them why he is also known as “gaybraham lincoln,” and how in a pinch, leftover butter can make a wonderful lubricant.

I pride myself as a man who does not back down from a challenge, so I certainly wasn’t going to miss this opportunity to fuck my Secretary of State.

because, superhottie alert, how could you pass up that chance, indeed?

and there is to be a sequel!!

and now that i have read this, i am just waiting… waiting, waiting for it: 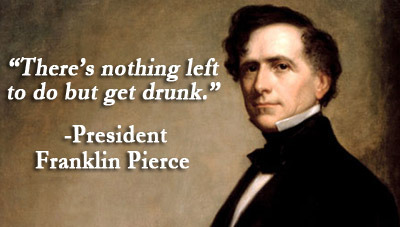 who will write me franklin pierce erotica?? pleeeeeez?