my monsterporn read of the month.

although i appreciate the novelty of reading a monsterporn in hard (heh) copy, this one was both trying too hard and missing the point.

Matt Shaw is an author who writes primarily in the extreme horror genre, but discovered monsterporn one day, as we all do, and decided to try his hand at it. as we all do.

but then…someone… warns his fans in the “about the author” preface:

and shaw further distances himself from what he’s just written at the end before listing some of his other, more typical, works:

Remember: Matt Shaw is not known for these books although he is having a blast writing them for you.

i’m not so sure someone whose titles include Some Kind of Cu*t and Rotting Dead F*cks needs to be so precious about possibly squicking out his fans with alt-erotica. or worrying that he’s slumming, casting his pearls before swine by dipping into the monsterotica pool.

also blurring out the phallus-horn on the cover is pretty lame. 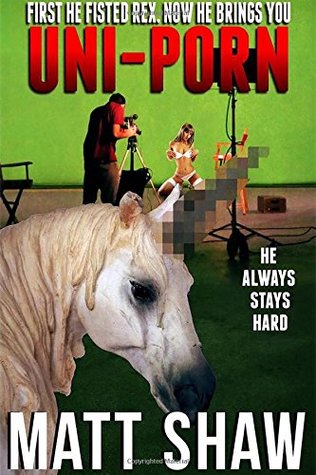 i’ve read oodles of monsterotica, and it’s rarely successful when people who aren’t really into the scene but think they get what makes it fun try their hand at writing it. because you can sense the detachment throughout, the way they try too hard to construct a story around the sex, thinking that the appeal is simply the presence of a human and a nonhuman having sex.

the creature in his book is not sentient, has no agency or intent, and isn’t choosing to be on camera having sex with human women.

it’s not even a proper unicorn.

UniPorn was the name given to the majestic animal by the visionary director who found him standing alone in a field that was owned by no one. The director presumed he had wandered off from where he lived, or was wild. The truth was crueller and – actually – no one else wanted the horse due to his deformity. From a distance – and at a glance – he appeared normal but when you got closer, you realised something was very, very different. On his forehead was an unusual appendage shaped very much like a penis but not. It was rigid to the touch, this fleshy appendage. To the innocent eyes it gave him the appearance of a mythological unicorn. To the director though – with a lifetime of pornographic films behind him – it gave him the appearance of an actual dickhead. There’s a market for pretty much everything but the director knew, a film called “dickhead” probably wouldn’t make much of a splash in the already oversaturated market place. And then – just like that – UniPorn was born. 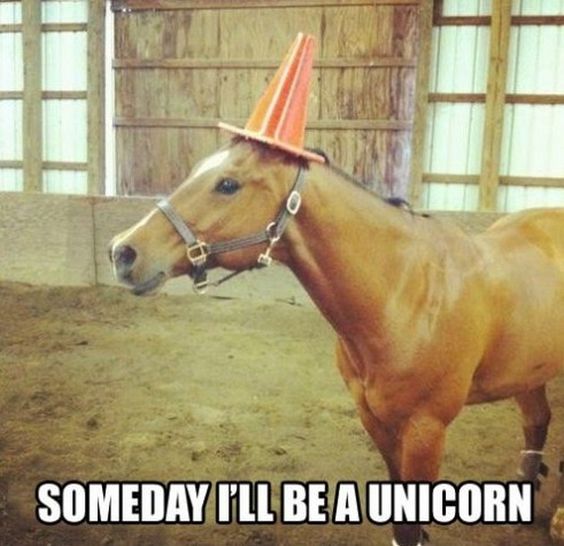 it’s not even a proper penis. 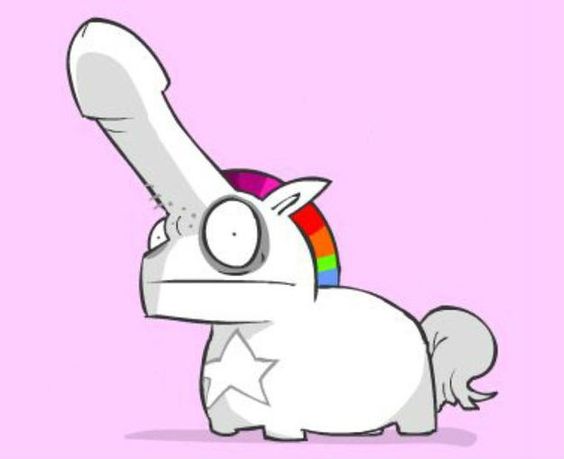 UniPorn was put in another contraption – also green so it could be removed in the editing suite. He was put in a seated position which was entirely unnatural for an animal like this. It wasn’t human after all and horses didn’t tend to sit upright and yet…here he was. Proud erection on show.

this is not the spirit of monsterporn. this is just a couple of girls in the adult film profession desperately trying to scrape together enough money before aging out of the good roles by having sex with a horse who is probably bewildered and uncomfortable. everyone’s exploited, everything’s a drag.

She wanted to feel his huge hard-on stretch her well-lubricated pussy. 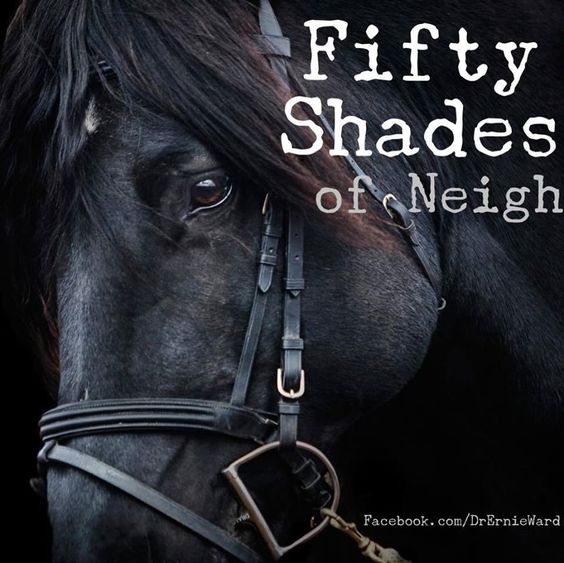 a 12-inch missed opportunity, that. both of thats.

A bedroom set had been made up in the corner of the room. Bright lighting rigs shone down on the scene, lighting it up for the recording cameras – of which there were two. A woman was lying on the bed – naked. Her cunt glistening in the light with the wetness from the lubrication. Given the fact that she was supposed to be disappointed with the lover standing before her, though, Jenna couldn’t help but think this was poor continuity. They should have applied the lubricants before the girl’s next scene – the scene where she is supposed to appear wet and ready. She is there, disappointed and yet she is visibly dripping.

Jenna didn’t say anything. It wasn’t her place to and – besides – if the girl looked bad, it just made her look better when it was her turn to get on set. 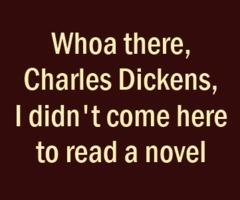 all of which makes this not very much fun to review.

if you’re considering a move into monsterporn from another neighborhood in the bookworld, this may well delight you, but for fans of the genre or for people like me who are fans of writing reviews for the genre, it’s missing the drunksparkling je ne sais quoi of the good stuff. 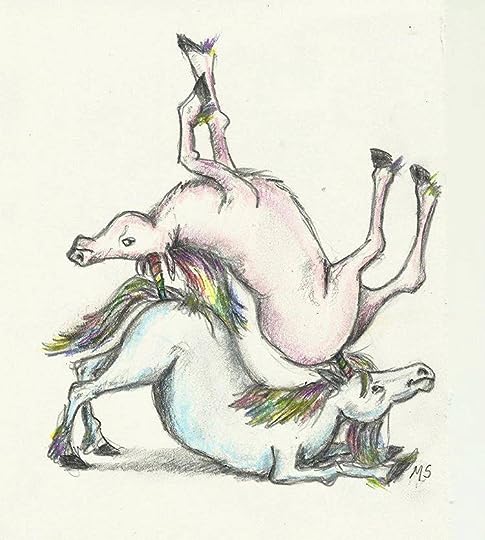