Two Truths and a Lie by Sarah Pinsker
My rating: 5/5 cats

“What are you talking about? I was on the show?”

“Nearly every kid in town was on it at some point. Everyone except Marco, because his brother was acting up by the time you two were old enough, and Celeste pulled Denny and enrolled both boys in karate instead.”

“But me? Ma, I don’t remember that at all.” The idea that she didn’t know something about herself that others knew bothered her more than she could express. “You aren’t making this up?” 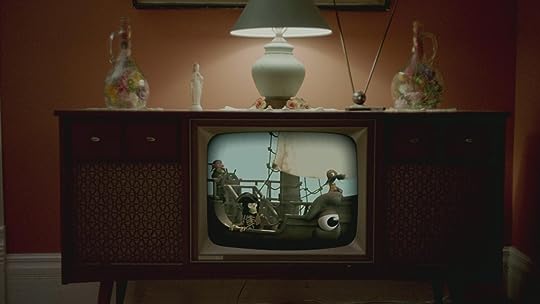 and it doesn’t want to wrap up all the loose ends, but it’s a 4.5 rounded up for genuine creepiness PLUS hoarding, which i adore in a horror story (The Hoard, The Twisted Ones), PLUS passages like this; these perfect character-empathy moments unconnected to the spooky-scary trunk of the story that show she understands how people work, an ability i no longer take for granted:

She wondered why Marco had chosen the impersonal job with no decisions involved, but when she came to one of his grandmother’s porcelain teacups, broken by the weight of everything layered on top of it, she thought she understood. He didn’t necessarily remember what was under here, but seeing it damaged would be harder than if Stella just threw it in a big black bag. The items would jog memories; their absence would not.

i loved this story enough to have just added each and every one of her other books and stories to my “to-read” shelf and to make me wish i’d read this story back when she stopped by to sign copies of A Song for a New Day so i could have told her it was rad. 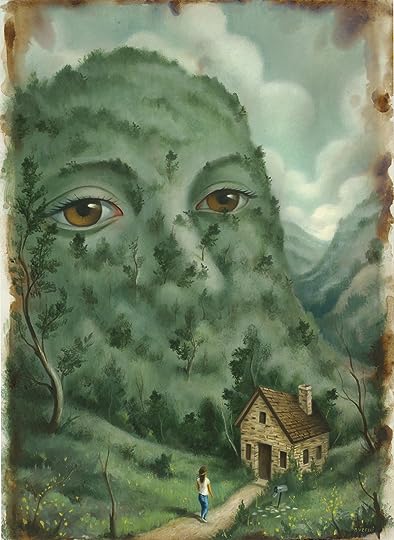