fulfilling book riot’s 2018 read harder challenge task #5: A book set in or about one of the five BRICS countries (Brazil, Russia, India, China, or South Africa)

extry points given to me, by me, for piggybacking this onto my october is spoooooooky reading goals. 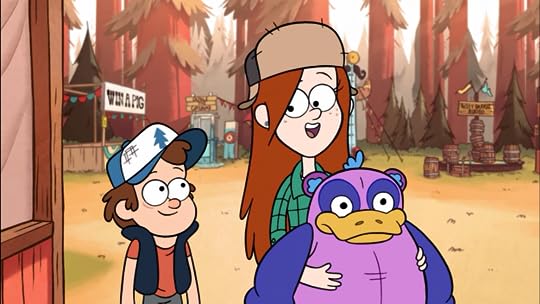 this is the second part of a very loosely-related trilogy. you don’t have to have read the mall to understand this one, but you’ll clock on to what’s happening more quickly if you have.

come, i’ll take you partway there.

like the mall, this book follows the experiences of two characters who find themselves in a harrowing situation which starts out just south of normal and quickly plummets down to crazytown.

this one takes place in a hospital, and i learned some scary-ass things about the health care system in south africa c. 2012. horror novel’s gonna horror, so i’m sure “no hope” is a little filthier and crueler than the reality, but my casual googling turned up enough shocking reportage that i can see where s.l. grey (i.e. sarah lotz and louis greenberg) drew their inspiration.

i didn’t like this as much as the mall. some of that is down to character; the mall’s david and rhoda were flawed but sympathetic characters, whereas here both farrell and lisa were hard to root for – one a shallow misogynist, one a body dysmorphic cosmetic surgery addict drawn to shallow misogynists.

you may very well have forgotten many of these details because you a dummy, but you start to remember pretty quickly once characters start talking like a college freshman – using fancy words in a slightly incorrect and stilted manner.

there’s plenty of medical ickiness for those of you us who like that sort of thing, and some unexpected developments along the way.

there’s one irritating thing worth mentioning that connects these two books, which is its characters’ tendency to squander opportunities. it makes no sense, in either of these books, to derrrrr back into peril once peril’s in your rearview. stop being dummies, dummies!

but it’s a good book for spoooooky month, and i look forward to reading the final volume.