something about this volume feels like it’s speaking to the world beyond the pages of Saga. 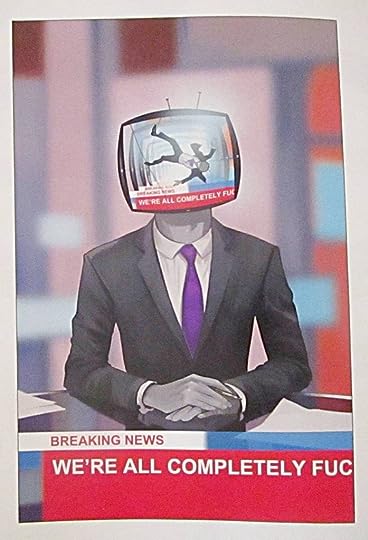 and some of it feels like it’s speaking directly to its readers, knowing that there’s going to be more than a year’s wait for the next part of the story:

Anticipation and dread aren’t opposites, just different versions of the same game. Both involve knowing that something is going to happen, but not knowing when. And whether you end up winning or losing, you at least get to reach a conclusion. There’s always some comfort in that.

this issue should fill you with dread. it is full of dreadful situations for a number of characters.

it is also full of cartoon nudity, more than in any previous issue – there are amorous couplings 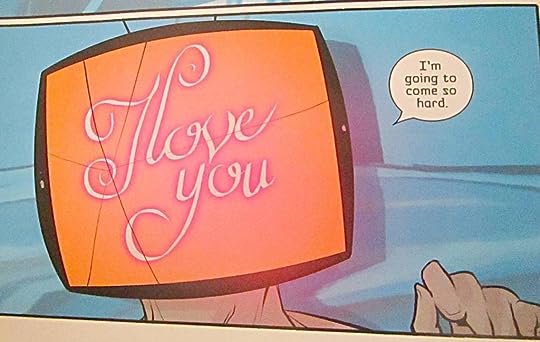 self-pleasure, a humiliating nude forced-march, and one epic sploosh resulting in a new tender nickname: 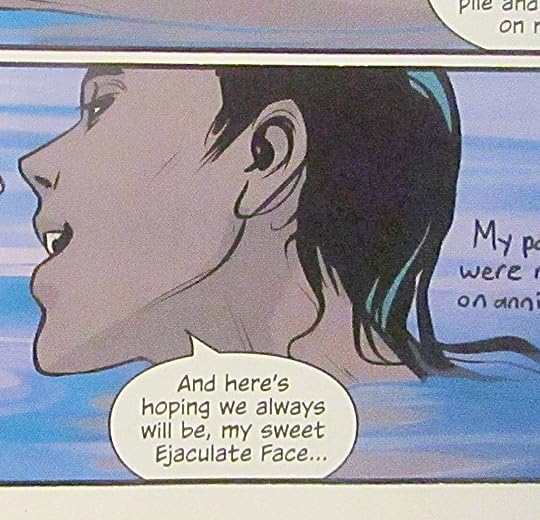 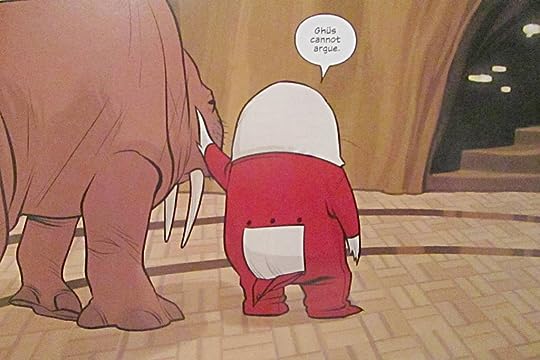 it’s a very busy, productive issue, plotwise, so it’s hard to choose a starting place for a review, and since it’s all we’ll be getting for such a long time, i’m lazily thoughtfully choosing to hold back so anyone who hasn’t yet grabbed it up in their greedy hands can go into it cold.

i will say that this:

is a poor substitute for the real thing.

and that waiting a year is gonna be tough. 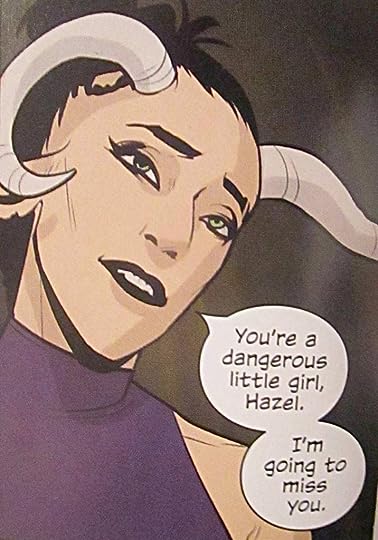 seconded. and amending that sentiment to include EVERY OTHER CHARACTER. 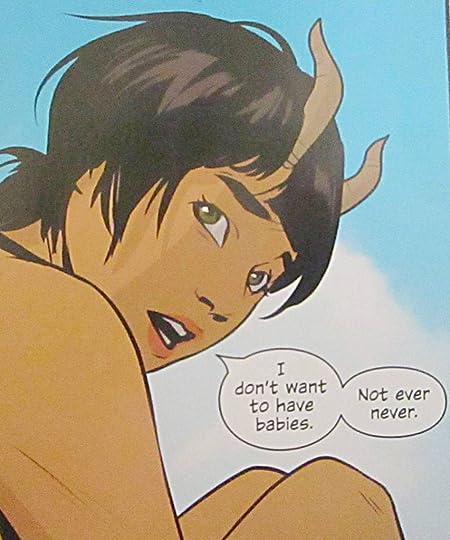 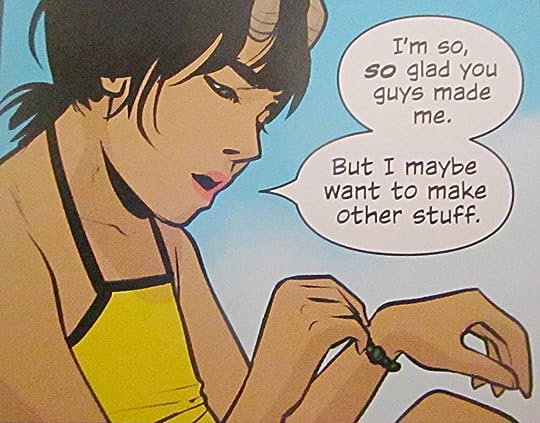 yeah, you guys had BETTER take a year off TO THINK ABOUT WHAT YOU’VE DONE!!

review to come.
in well under a year’s time.