The Hollow Places by T. Kingfisher
My rating: 5/5 cats

since we are in the opening round of the 2020 goodreads awards, i suppose i should mention that i have read 9/15 of the ‘best horror’ selections (update: aaaand 10/20 of the semifinalists), and although it hurt my horror-loving-heart to choose between so many strong candidates, choose i did: 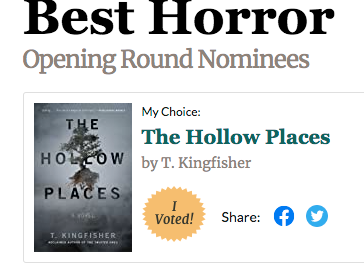 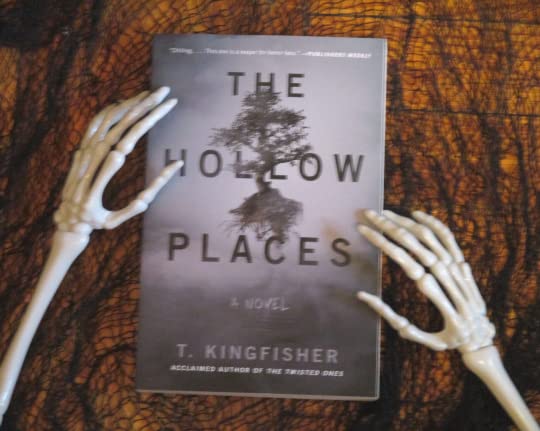 it’s HERE!! and just in time for spooktoberfest!!!

A man who had devoured his twin in the womb and was now carrying her eye around in his head was pitying me. That seemed as if it should be a good metaphor for my life, although I’d be damned if I could make sense of it.

and that, folks, is why i love t. kingfisher.

additionally, this one is set in (and beyoooond) the Glory to God Museum of Natural Wonders, Curiosities, and Taxidermy, and features (he would say stars) a cat named beau, (ultimately prevented from using up any of his nine lives despite his somewhat reckless curiosity), a mad hatter sidekick, and a lot of taxidermied critters. including an eight foot long amazonian giant otter, which may be too big to qualify as a ‘critter.’ 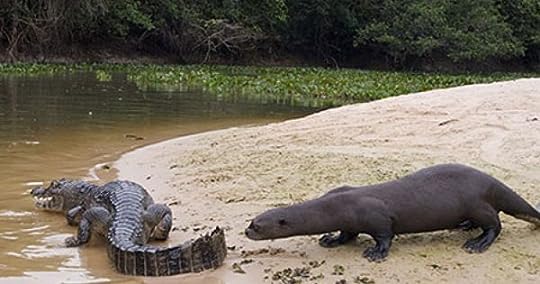 more broadly, not only are these two books pretty excellent both inside and out: 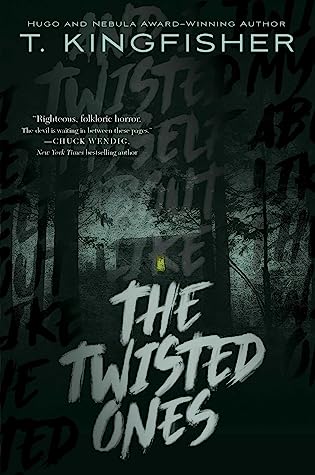 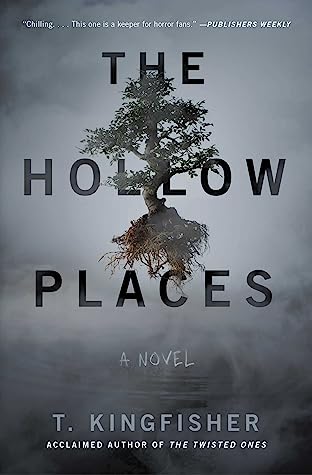 but another no-doubt unintentional selling-point similarity is that in both of these, kingfisher has taken stories by authors whose olde timey horror does nothing for me—using machen’s The White People as the bass notes to The Twisted Ones and blackwood’s The Willows here—and, by filtering them through her spooky-quirky storytelling finesse, has made of their dry bones a fresh and hot and altogether delicious stew.

cosmic horror has never been my thing, but somehow, when sheee does it, i don’t mind all the blurred edges and spatial and temporal tomfoolery that goes along with that genre. unlike her inspiration-sources, there’s an ease to her writing; a flow that supports and carries the reader along without drowning them in ineffables along the way. and she’s funny—even the big action sequence in this one is pretty absurd. don’t get me wrong, it’s not silly and you will be sufficiently freaked out, but it is, in fact, bonkers.

i just love her—she’s spooky and smart and she’s got a unique style that never disappoints, and when she speaks of That kind of bleak down-at-the-bone enchantment, i’m nothing but swoon. long may she reign.