fulfilling book riot’s 2018 read harder challenge task #10: A romance novel by or about a person of color.

you might look at the two-star cat rating i have given this book and say, “well, yeah—you don’t like romance novels, karen, so obviously you wouldn’t like this.”

and it’s true—i am not a fan of the genre, and lines like When his fingers enclosed hers, Josephine felt a small frisson of heat, and when she looked down, sparks of light seemed to be dancing along their intermingled skin make me squirm, but that’s just a taste thing, and i’ve been schooled around the readers’ advisory block enough to know how to put my personal preferences aside when necessary in order to assess a book’s merits through a filter of pure objectivity.

thing is, it’s not (only) the romance aspect that ruined the book for me. the biggest problem is that the book is inconsistent with its own origin story.

quick aside—i do watch Jane the Virgin. it is a cheesy-sweet romance-centric show, not my usual thing, but dana kept bugging me to watch it (i miss you, dana!!!), and once i start something, i see it through, so even though it is not my favorite thing on teevee, it’s one of those second-tier shows i watch while i’m peeling vegetables or sewing on buttons or whatnot. (do not ask me about my third-tier shows).

before we discuss the book part of the book, this is what appears on its back cover, next to the “author” photo of actress gina rodriguez:

Snow Falling is a sweeping historical romance based on Jane’s now notorious true story of being accidentally artificially inseminated as a Catholic virgin, becoming the target of the nefarious crime lord Sin Rostro, and ultimately marrying her true love who died tragically young.

these are the events of the show. if this book is meant to be based on those specific events, it has done a poor job of it.

and if it is meant to be the book jane is writing on the show, it is also consistent with that.

correct me if i’m wrong on any of this, and i know you will. on the show, jane’s big breakthrough moment as a writer was when she realized that she could write through her grief and incorporate michael’s death into this romance she was writing about her abuela, and it became both cathartic and gave the story more literary weight.

Snow Falling is supposed to be that book.

it is not. first of all, it’s barely historical—it’s very easy to keep forgetting it’s supposed to be 1902—there are no period details, no context to ground the reader, no sense that life was any different then—for women and immigrants especially. instead, all the characters are more or less as they appear in the show, with different names, occasionally slightly different professions.

one difference is that the sex is consensual and the pregnancy a result of that sex rather than a medical oopsie (which is, i suppose, ONE concession to historical authenticity).

in the book, she is never the target of any crime lord, although her fiancé is.

speaking of that fiancé, the dumbest deviation is that—spoiler alert—michael does NOT die in this book. View Spoiler »and, if you are watching the show, you will have just learned that michael didn’t actually die either, and just skipped a season or two but whatever « Hide Spoiler so in what way is this the book “as seen on Jane the Virgin?” because the blurbs are by characters from the show? because it has the same title?

the only reason this book got published is because of the show, and it doesn’t even follow its own rules! you had one job! 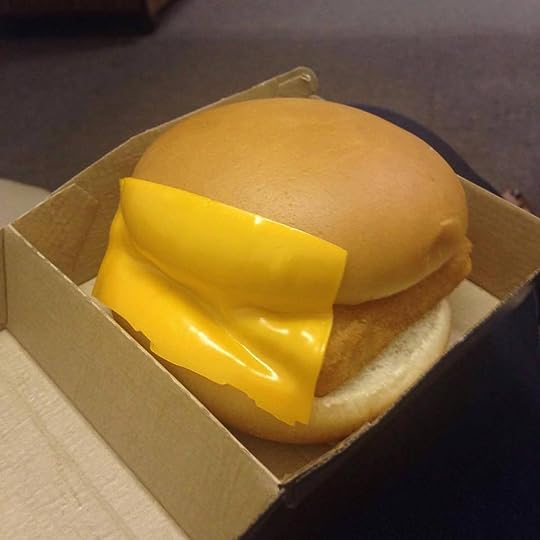 a more accurate synopsis would be:

Snow Falling is a sweeping historical romance based on Jane’s now notorious true story of being accidentally artificially inseminated as a Catholic virgin, becoming near the target of the nefarious crime lord Sin Rostro, and ultimately marrying her true love who died tragically young.

as a novelty item attached to a show, it’s fine—you don’t expect great writing from something ghostwritten by someone who was probably forced to shoehorn their writing into a premade mold of expectations and restrictions.

taking that fan-appeal away from it, it’s just not a good book, it is both cheesy AND corny 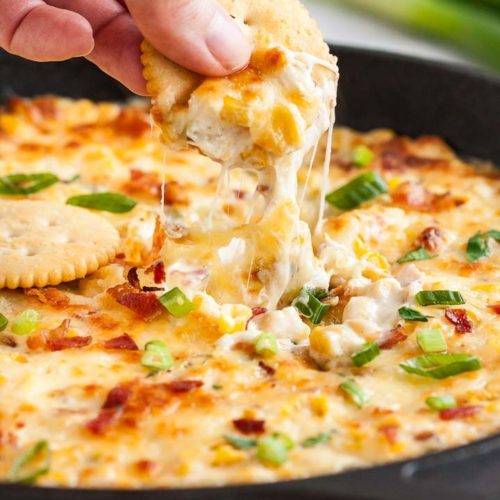 the writing is clunky and unsophisticated; exposition without nuance, dialogue without grace:

”Josephine is like no one else I’ve ever known. She’s smart and independent. Caring. When I’m with her everything just feels…right.” He was smiling, but then heaved a sigh. “I hope we can finish up this case before we get married.”

“Why is that?” Nita wondered aloud.

“Because I worry that by working at the hotel, she may be in danger the closer we get to this Sin Sombra character. As much as I want to catch him, I can’t let my work put her in jeopardy.

also, the word “spunky” appears far too many times. gross.

the characters are shockingly superficial—even in a romance-fantasy, no man is going to feel guilty and apologize to his fiancée for feeling conflicted about the fact that she got herself knocked up after letting some other dude take her virginity. the first time he gets to experience sexual bliss with a woman he’s loved for two years is after she’s already pooped some rich guy’s baby out of her stretched-out bliss-hole. that earns you some justified ambivalence in my book. not in this book.

anyone reading this who is unfamiliar with the show would be baffled by the interjections of the om narr which are dumb-charming on the show but completely distracting and unnecessary on the page. it’s also another example of how little this project was thought through, because the show’s om narr isn’t part of jane’s book, he’s part of the framing device that is presenting jane’s life as a telenovela (which encapsulates her writing of the novel and writing of the character who is writing a novel who is writing a novel &turducken etc) and she’s not aware that his voice is a thing that exists and so wouldn’t have written him into her own book, so unless the big season five reveal is going to be some sort of bullshit

actually, given the chekhov’s snow globe in this book, i might not be far off!

i wrote (and thought) way more about this than i should have for some forgettable media tie-in novel.

but at least i never let myself get knocked up by a man named Rake.