It was like the space race in my mouth. So many rockets thrusting. 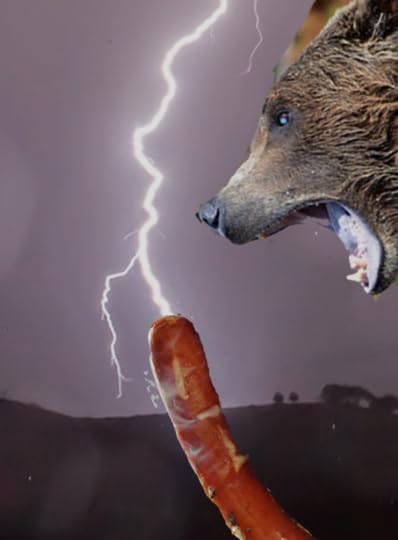 it’s very confusing and contradictory butt totally worth it.

this is only the first part of what promises to be an amaaazing series in which there is some sex:

There were so many varieties of hot dogs and bratwursts and summer sausages flopping and being yanked around that my mouth watered with dripping buttt lust. 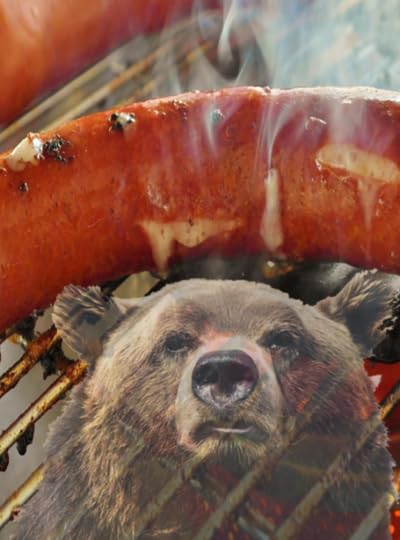 butt even more than sex, there’s a lot of weirdness:

When the sperms and lady squirts hit the ground, really gay tulips grew in their space.

They saw me and screamed in terror, not knowing that I was gay and full of rainbows 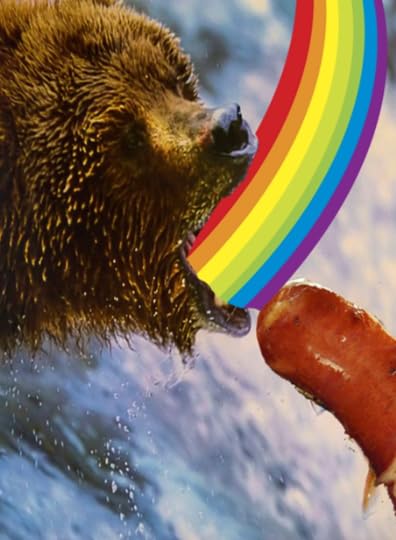 I mauled her head right off her vagina havin’ body.

this book = killing me

and even though arthur already used the book’s pictures in his review, they are good enough to make you look at them again, so i did. 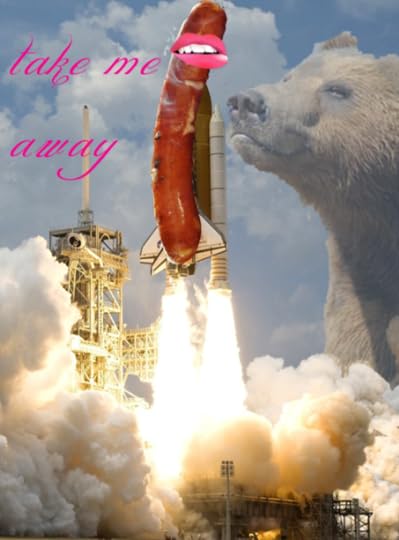 also, this book has the best occurrence in all literature of turning angry gun-toting christian gang warrior women into passionate lesbians by pretending they are dolls:

As they both attacked, I swatted their weapons out of their hands and grabbed them by their necks.

I roared at the defenseless ladies, “Kiss and make up!”

I then started to smash their faces together like a small girl would do with her barbie dolls.

They were fighting it at first butt the longer I held them the more they stopped resisting.

oh, and do they ever stop resisting…

this book is glorious and i am going to need monsieur loads to hop to it and write more of these and soon. with more excellent photoshopping.

thank you for sending this my way, arthur. you sure know how to make the yuletide gay!