nothing i can say about this book is going to resonate as much as the author’s own words, so:

This book, like its title character, saw a fiery birth. Formerly a swirl of disembodied phrases and feelings and half-characters, the story of Ella and Kev began to coalesce while, in Paris, I learned of the non-indictments of the police officers responsible for the deaths of Michael Brown and Eric Garner. After the revelation of the circumstances surrounding the shooting death of Laquan McDonald, I began to hear, with greater force, the stirrings of Ella’s voice and Kev’s. Each new horrifically regular death, whether upon initial police contact or later during police or carceral custody, made clearer what I wanted to say. Because while I mourned, I thought of the families left behind and how the orbit of hurt at the center of which sits each of these tragedies is spread almost beyond imagining. In a fiction genre that traffics in the impossible, I wondered how such people, such families, might find themselves situated.

too many orbits, too many obits 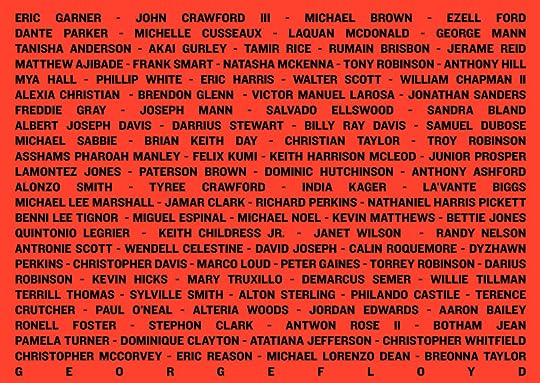 to anyone who needs to hear this: please stop making the world terrible.