when i first heard about this book; that it was a gothic-toned victorian private school story set in RHODE ISLAND with lesbians and mysterious deaths and stories-within-stories, i knew it was a must-read for me.

and once i got my hands on it, i fell into it like

it was everything i was told it was gonna be, but also more, becoming bigger and more meta, the story splintering in ways i hadn’t anticipated.

and while i was reading it, i absolutely loved it, but i’m not really sure what i took away from it, if that makes any sense. i loved the journey of it, but it feels unconcluded (which is a different thing than something being inconclusive), and i’m not certain it left me with anything other than the experience of completing a long, fun book. which is not a bad thing, but it makes it difficult to consider the book as a forest instead of a series of perfectly nice trees.

this novel is long and layered. it’s a book about the making of a film adapted from a book about a book, during which process the film itself becomes a film about the making of a film. set across three time periods, it’s full of women in love: the doomed teen romance between clara and flo, the slightly less-doomed romance between alex and libbie, and the “it’s complicated” modern romance between merritt and harper, with audrey on their periphery. there are also plenty of supporting characters and a footnote-mad omniscient narrator commenting on the events, inserting their own jabby asides along the way. View Spoiler »confession: i’m not sure i ever understood who the narrator was—did i miss something? there was a coy reference to their identity in one of their footnotes, but was it ever definitively revealed? « Hide Spoiler 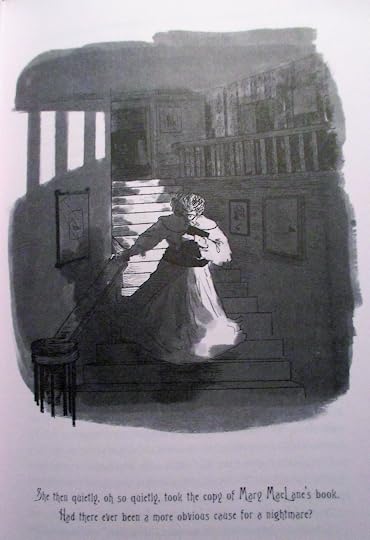 and it’s entertaining as hell, even though it doesn’t really resolve into anything beyond an enjoyable romp. which is enough, especially these days. it’s a fast read to fall into, and only medium-spooky unless you have an insect thing, in which case you’ll be terrified. 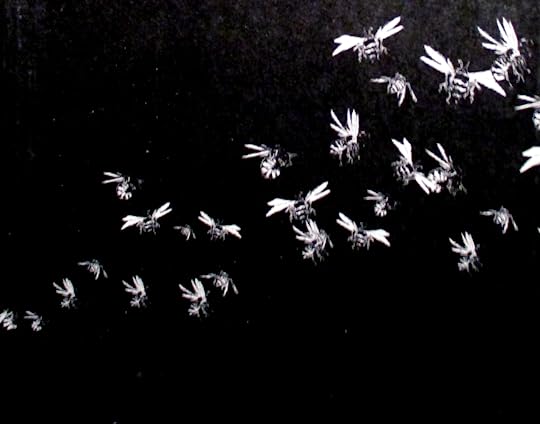 a personal note about Mary MacLane, whose book I Await the Devil’s Coming features prominently here. i remember seeing her book at st. marks bookstore when it was reissued as part of melville house’s neversink series, 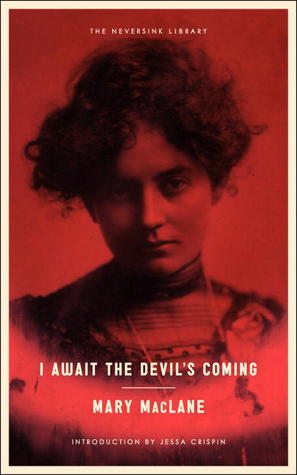 but i ended up buying something else because i’m not super into nonfiction, which i now regret because it’s out of print and st. marks is closed and everything ends and i guess i’m partially to blame.

*update: it’s still available through melville house, so support ’em if you can, and if reading this book made you curious about reading her book. but if you’re “an impressionable female,” bewaaaaaaare!