okay, this three stars cats is entirely my fault. seduced by that “cover” and having been curious to read carrie vaughn, i decided this was the tor short for me. on the tor site, that double-emphasis in the title that THIS IS A WILD CARDS STORY is missing, and i ignored the breathless intro informing me that The Wild Cards universe has been thrilling readers for over 25 years, assuming i would just be able to jump right in even though i have never read a wild cards story in my life. 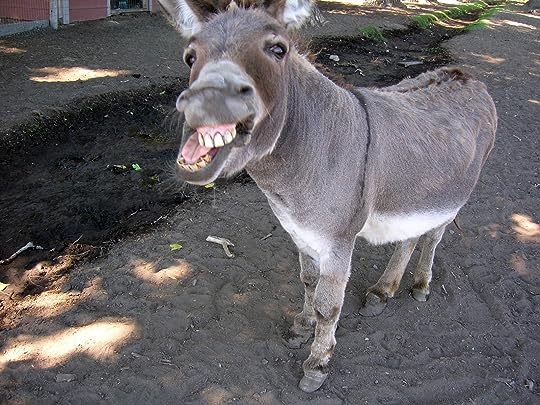 it turns out that 25 years is ample time to accumulate backstory, details, and deep worldbuilding, and i have concluded perhaps my confidence that i would understand everything like some kind of automatic wild cards savant was unfounded.

it’s not impossible to understand—superhero tropes is superhero tropes after all, so you have your conflicts of great power/great responsibility, shifty military ethics, hero worship, media sensationalism, and this one also brings religion into the mix, specifically catholicism, with its ideas of sacrifice, humility, and man’s place in relationship to his god. catholic god don’t like superpowers.

She felt heavy. She felt like God had turned his face from her, ashamed.

which is how you should feel all the time as a catholic woman.

anyway, this story felt really long to me, and i could tell there were references being dropped that would have made someone familiar with the world nod in recognition but were just more words to me.

so, three stars cats because of my own bad life decisions, but if you’re a wild cards fan you’ll likely get more out of this than i did. 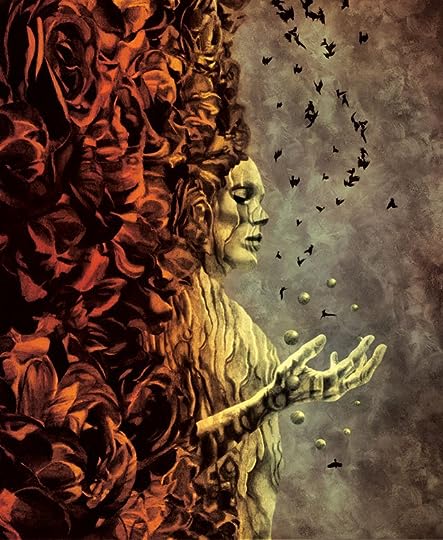