How to Analyze the Films of Spike Lee by Mike Reynolds
My rating: 5/5 cats

when mike reynolds was an innocent lad of nine years old, a strange man sitting in a parked car lured him over under the guise of asking for directions, so he could punch young mike in the face. mike reynolds grew up to write a book called how to analyze the films of spike lee. coincidence?? hardly. applying the “auteur approach,” covered briefly in this very book, we can read this book as a “reflection of [mike reynolds‘] life or viewpoint.” clearly this formative experience was instrumental in his development into a scholar of film and literature who would write a book about spike lee. he is not afraid of hard-hitting material, and he will take it like a man and teach those jr. high school kids about film based on what he has learned from his curiosity about strange men in cars and his unflinching commitment to giving directions.

that is what i know about mike reynolds.

and this is what i knew about spike lee before reading the book:

he is a filmmaker who loves the knicks and was granted free ice cream for life from ben and jerry’s, which vouchers he distributes to neighborhood youths and has made many films of which i have seen ten and a half.

this is a film textbook aimed at kids the same age as many who clutch their ice cream certificates and thank heaven for spike lee. many of them are too young to buy a ticket for his films, but at least they can enjoy his ice cream for now. take notes, spielberg!!

the book taught me many more facts about spike lee.

the thing that is useful about this book is that it teaches potentially complicated critical theory skills to teenagers through the works of a pretty straightforward filmmaker. you don’t often walk away from a spike lee joint wondering “what happened?” so it is nice for kids to learn what “structuralism” is through a movie that is itself unambiguous.

this book covers four different films: do the right thing, when the levees broke, malcolm x, and bamboozled. i have seen all but the katrina one, so i can vouch that his synopses and criticisms are both accurate and insightful. i would trust directions given by this man.

each film is then dissected using a major component of critical theory, with an additional two mini-dissections at the chapter’s close. so much learning in such a small book!

i liked this book. i am a notorious film ‘tard; i lack the vocabulary to discuss film intelligently. this will help me fake it to better fit in with my peers.

thank you, mike reynolds!! i am the oldest jr. high student ever! 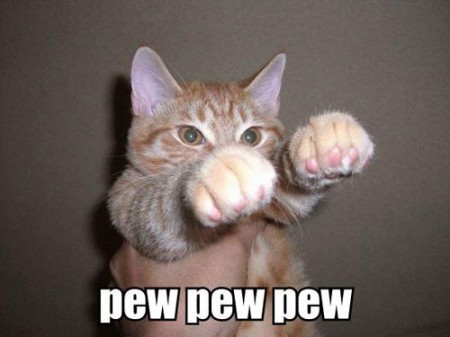