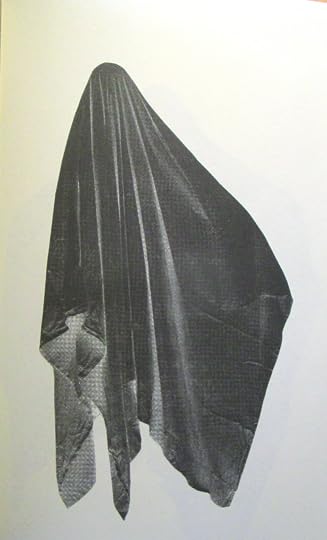 this book had been on my radar ever since i’d seen it pop up, prior to its release, on a few different horror-focused book lists. since i am always on the lookout for off-kilter horror, i snatched it up the week it came out and was instantly struck by what a beautiful, thoughtfully designed book it is—each story is offset, assisted, or composed entirely of the author’s own photographs and artwork, and it looks gorgeous. 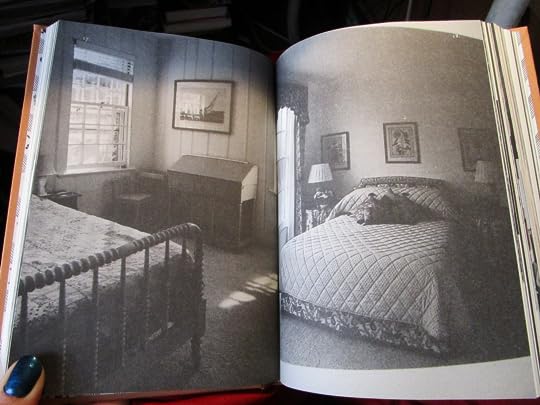 as far as its horror content, well, let’s just say it is so off-kilter that it may not be horror. no one will ever be scared by this book. unless a poltergeist knocks it off the bookshelf. or hollows it out and fills the hollows with spiders. etc.

although i’ve been conditioned by books like Night Film and House of Leaves to associate floor plans and olde-timey photographs with horror, 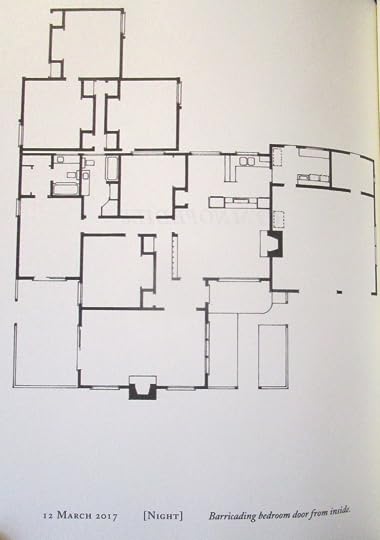 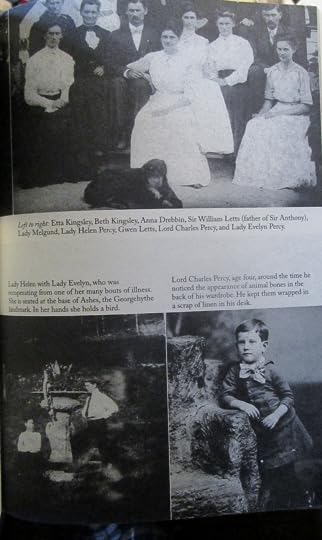 stories composed only of these elements, which a fair number of these are, is not enough to goose my bumps.

although, what have these reindeer seen that is making them so tense? 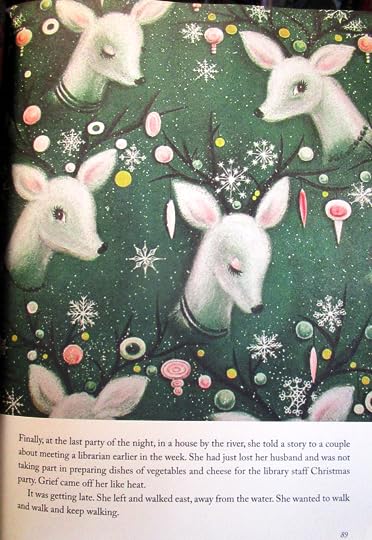 to be fair, just because i was led to it following a trail of horror breadcrumbs, the book itself makes no such claims. it identifies itself as a book of ghost stories, and it certainly is that—haunt-ing rather than haunt-ed. even those stories that are more image than text-based evoke a particular moodiness, less horror than nostalgia, where the very nature of photographs as representations or manifestations of something—a moment, a memory—that no longer exists, makes them inherently ghostly.

so, in terms of ephemera as ghostiness, this book wins.

and some of them actually do read as horror stories; a gentle horror where much is implicit or suggested, but it’s there if you go looking. my favorite story was SIRENA DE GALI, which is a perfect example of subtle horror—it never announces itself but it is undeniably there, in the spooky subtext. 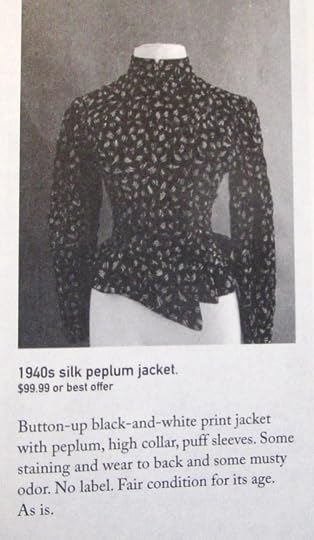 this is definitely worth reading, but don’t let those horror lists mismanage your expectations. it’s simply a beautiful book whose ghosts aren’t trying to scare you or even trying too hard to get your attention. in fact, i couldn’t even locate them in some of these stories, which is identical to my experience with ghosts IRL, so i’m not even ashamed of that fact. 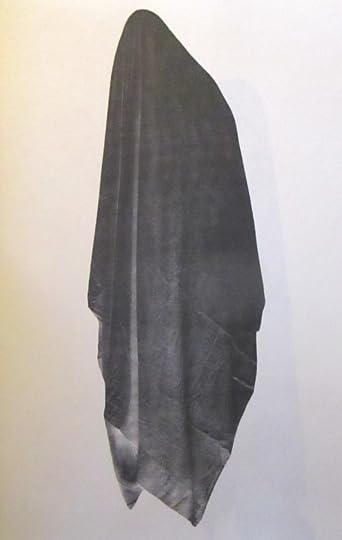