Over The Garden Wall: Tome of the Unknown by Pat McHale, Jim Campbell
My rating: 5/5 cats 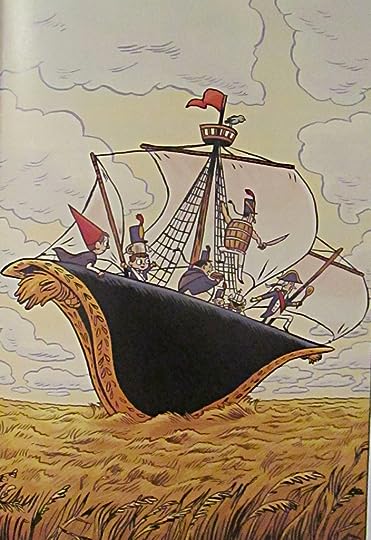 And so off we sailed with the soldiers; my brother, my keeper, and I…into the fields of the Unknown upon an unscientific-looking sailing hat that made no sense at all.

i am so grateful to erica for turning me on to this show. ♥

and so grateful to connor for tracking this book down for me—how this went out of print so quickly and how every existing copy managed to fall into the hands of the greediest, grubbiest used book vendors in the world is beyond me. not one reasonable price in the lot of ‘em.

i was afraid to drop $60-90 on this < 150-page book and then find that it was just the same stories/artwork from the show. which don’t get me wrong, i love, but erica already bought me the dvd with the pictures that move, so i don’t need to see the same stuff standing still.

BUT YOU GUYS! that is NOT what this book is! and while $90 is still absurd, $60 seems less unreasonable, for people who can afford the dual luxuries of books AND rent.

this is a collection of stories that take place between the ten episodes, or in one case, before the events of the show. i’ve bought and casually flipped through The Art of Over the Garden Wall which has all kinds of details about episodes they wanted to make but never did (BUT THAT I WOULD BE TOTALLY OKAY WITH THEM MAKING NOW, Y’HEAR?), and i don’t remember if these specific stories were part of that batch or not, but they are perfectly matched to the tone of the show and could be woven in seamlessly. you know, if anyone out there was thinking about making new episodes for me or anything. i’ve also bought and casually flipped through* the other over the garden wall comics**:

and i will read them eventually, but this is the only book that pat mchale (the show’s creator) contributed to***, and while the other books look cute and fun, they are lacking that special combination of whimsy, 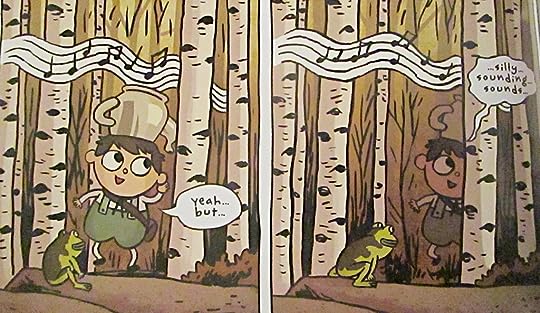 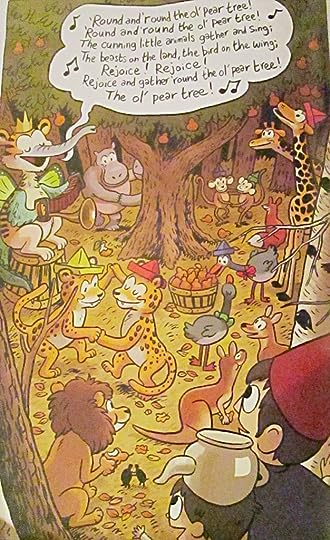 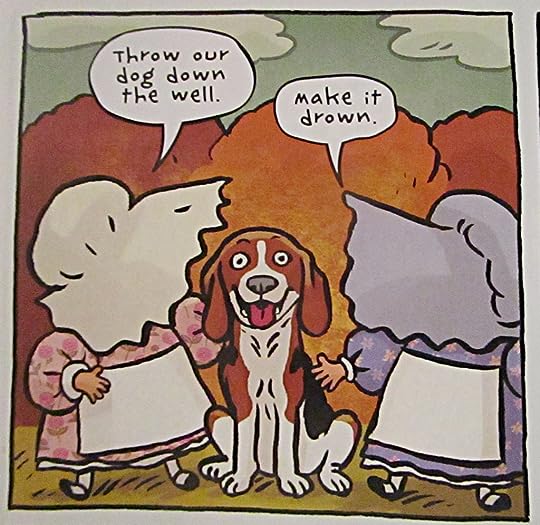 that gives the show its soul.

but this one has it all—our favorite pals: 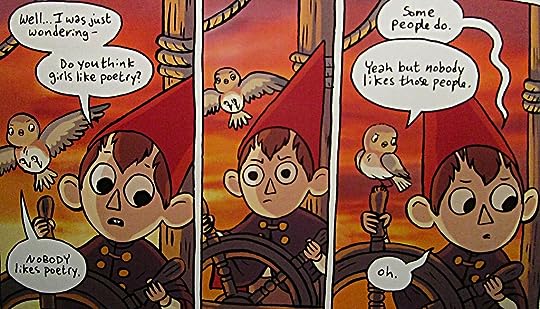 gregory and his frog of many names: 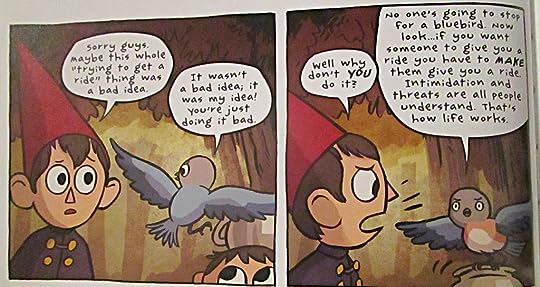 plus, the backstory of fred the horse: 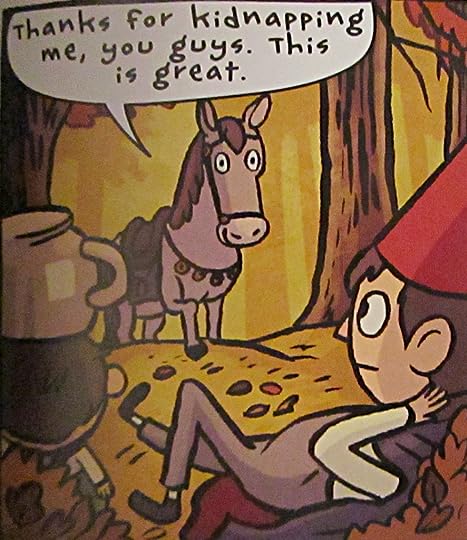 and the chance to see the woodsman with his family in happier times. 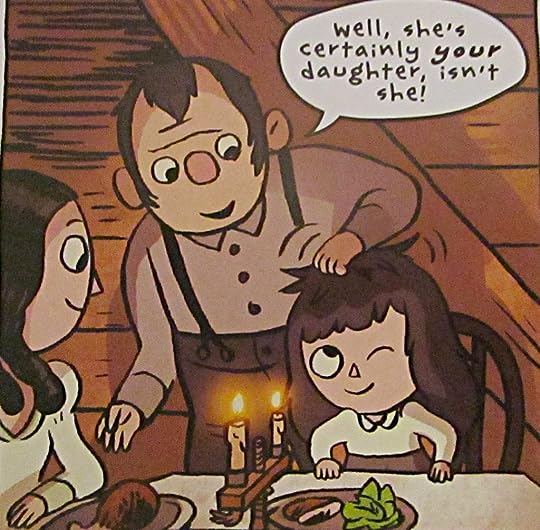 but then also in horrible times.

i liked this even more than i thought i would, and even though i’m a newish member of the “please make more episodes” brigade, i wish for it no less fervently than you smart, aware erica-types who tell us slowpokes what’s cool in the world.

an aside to show off the other cool o.t.g.w. stuff gifted to meeeee by connor:

this is a little gift set he said he ALMOST didn’t buy me because he thought i would make some lewd remark about it: 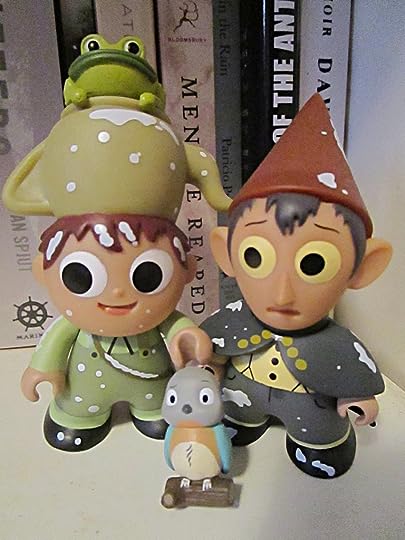 he knows me so well.

he also got me a little dome containing the best character of them all—AUNTY WHISPERS: 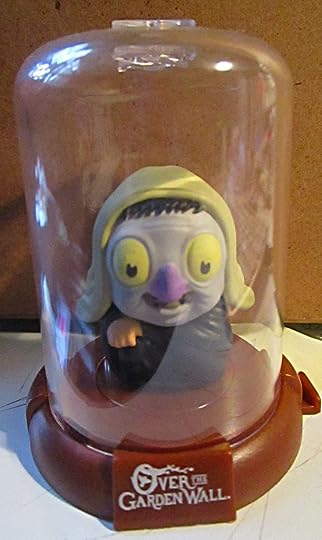 and that’s the end of me bragging.

back to the book—it’s great. the art, the stories, the sheet music at the end, and the cover gallery featuring no fewer than FOUR by jordan crane—it’s just all-around wonderful.

i’ll check out those other comics, but it’s gonna be hard to top this. erica/connor, i cover you with gratitude the way those greg and wirt figurines are covered in…snow.

* i believe in saving things for rainy days

** this list includes a few that have not been published yet that i will certainly buy and casually flip through but have not yet done for lack of time travel.

*** because prepositional stranding is no longer frowned upon.