wayyyyy back in october when connor asked me if i wanted anything special from new york comic con i said OH YES GIMMIE FARMHAND PLEASE! but i made sure to specify that i was only interested if there was a special prerelease of the *actual* graphic novel collecting issues 1-5 and NOT just the individual comix because i didn’t want to be teased, i wanted it ALL! and EARLY! for ENVY! but connor is the teasiest of teases, so he got me this, BUT IT’S AN ALTERNATE EXCLUSIVE COVER, KAREN!! which is true: 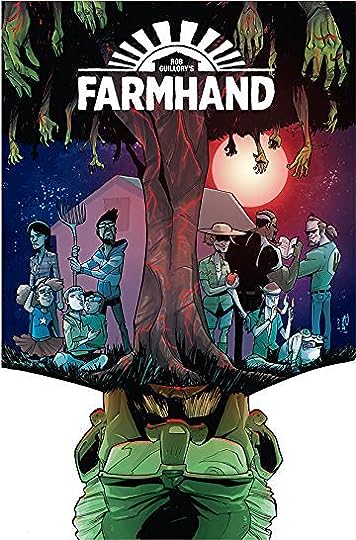 and it was supernice of him and i appreciate all the comic con treats he got for me ♥so much♥ that i will do some free advertising for him: here’s a link to the hilarity of his george lucas talk show thingie at that very same comic con!

and even though this was just a single-issue tease, it is making me very excited for the full graphic novel pubbing mere WEEKS from now. i loved chew, and this promises to be just as weird and unsettling as that series 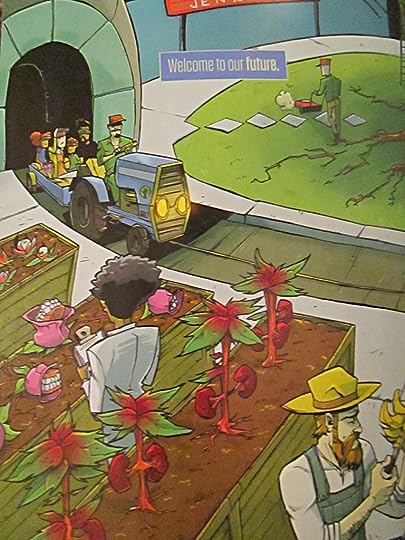 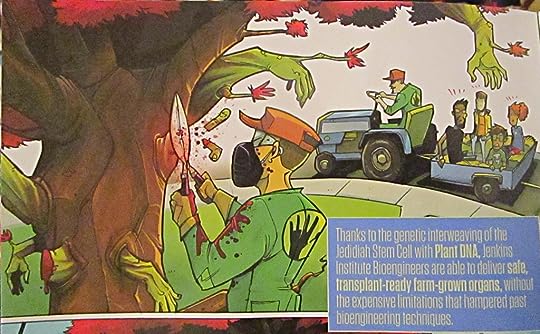 and there’s even a toni chu type i think i’m gonna love. 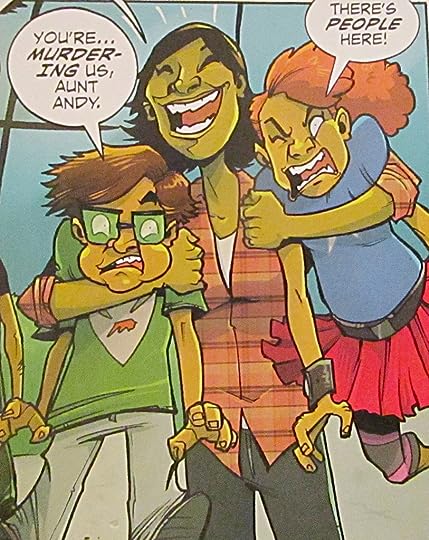