my vacation was spent visiting my dad, which usually means a week’s worth of eating, drinking, and shark movies. one of the films we watched this time was roboshark. 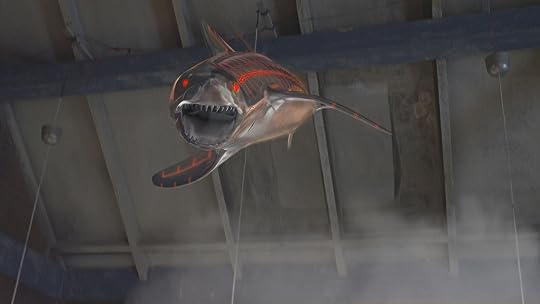 it was… not great. there were two writers credited (jeffery lando and phillip roth*), and every time there was a particularly cheesy moment, i would look over at my dad and hold up two fingers, with incredulous raised-eyebrow glee that it had taken two people to craft such a glorious mess.

this book also has two authors. and while it is not quite as bad as roboshark 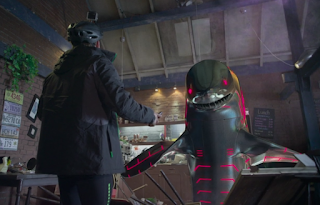 i’ll grant that some of the awkward writing – stiff and exposition-heavy, graceless in both dialogue and interior monologues, may result from translation issues, but the resolution/explanation of this psych suspense rattletrap is also a howler, to which no translation excuses apply.

it’s a shame, because the premise is good. it is told from two alternating POVs:

a woman is startled by the appearance of a man in her house, a stranger claiming to be her live-in fiancé.

a man is confounded when he arrives home one evening to find all his stuff missing from his place and his fiancée claiming she has never seen him before.

things become more complicated after that – for the characters and the reader both – the situation is bananas enough, but additionally, the pacing drags and then speeds up into a frenzy, the plot is somehow both implausible and predictable, red herrings keep swimming into frame until you yearn for a roboshark to come clean up the set. 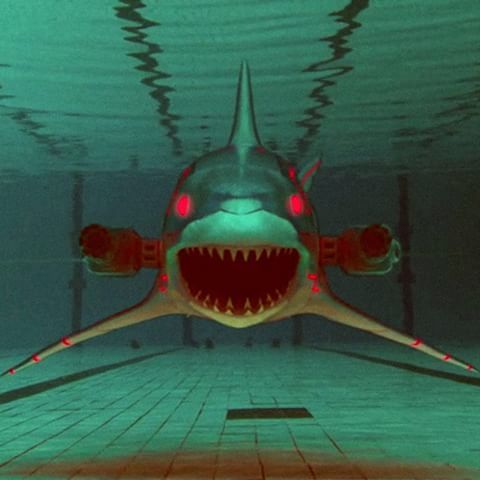 if you’re looking for a drowsy vacation read, this’ll do you, but there are better-written, more satisfying psych suspense novels out there. better shark movies, too.

for my birthday, i read a disappointing book.